To gain mastery over our inboxes we have to deal with the root causes and not just the symptoms that frequently flare up. 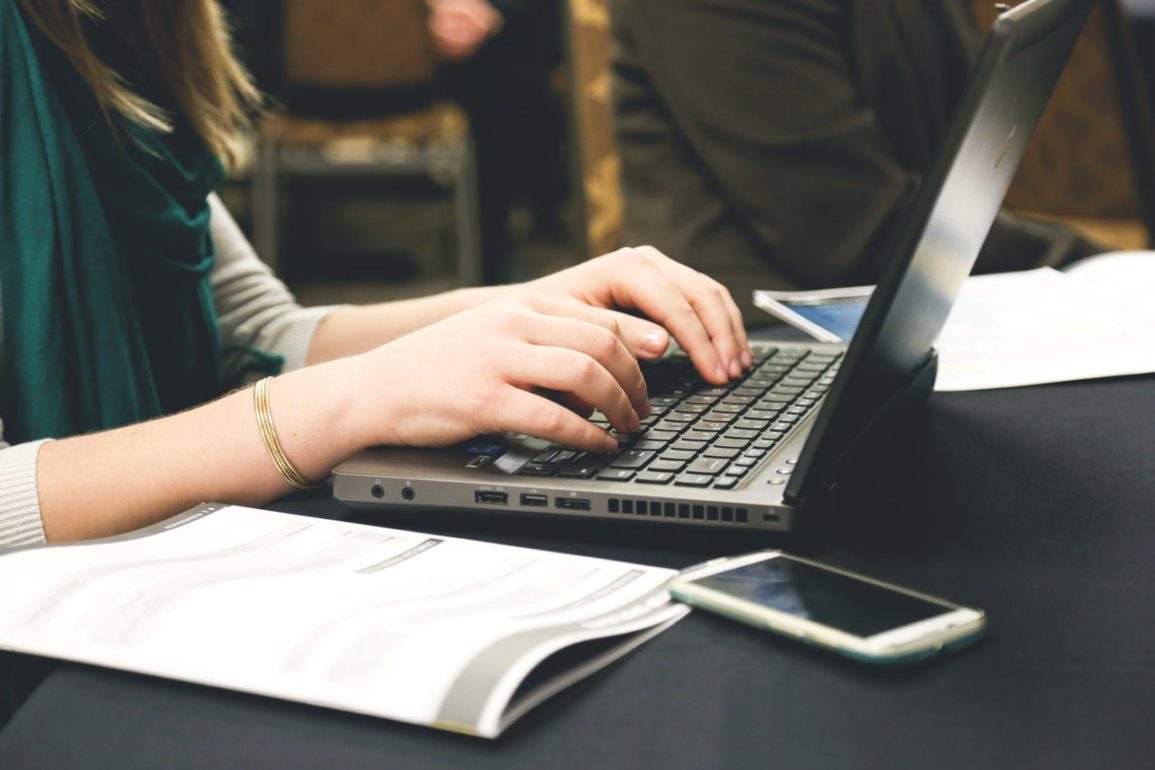 Most of us are addicted to email. Some estimates say we spend nearly five and a half hours each weekday checking it.

Despite the explosion of social media in recent years, email is not on the decline. Surveys estimate that the number of emails sent out each day will have grown to 246 billion in 2019 (up from 205 billion in 2015). And there is evidence that email is as much the preserve of the young as those who were there when it was first invented.

You might think we are all working longer and harder. There is some truth in that. But the rise of email use can also be explained by our attempts to deal with inbox overload, alongside the more general rise of digital addiction. Email is no longer the preserve of our desktop and laptop computers and most of us now access it on our smartphones and tablets, often in the comfort of our own beds.

We tend to reply to emails quickly, which suggests we are constantly checking them and trying to empty the bucket, even as it fills up again. To finally gain mastery over our inboxes we have to deal with the root causes and not just the symptoms that frequently flare up.

Here are ten ways to finally gain control over your chaotic inbox.

Email is not really designed for quickfire conversation. It’s time consuming to wade through threaded, elongated conversations which clutter inboxes. Use alternative, better suited methods. And, ideally, resolve things face-to-face or phone in the first place.

This is known as the problem of “message replication”. A text message arrives: “I’m just checking you got my email”. The phone rings: “I’ve just sent you an email”.

Many people still don’t trust decisions agreed virtually. A lot of decisions by messaging and emailing are not fully believed and we end up with a hierarchy of message replication. Texts to confirm social media messages, emails to confirm texts, phone calls to confirm emails, and face-to-face meetings to confirm phone calls.

This overlap is very time consuming and potentially confusing. Email is not a great place for formal decision making. The meeting room where we meet as real human beings is still the most influential place for many people.

A cluttered inbox is like a garden overgrown with weeds. It pays in the long run to spend a bit of regular time removing cluttering messages.

One simple and effective tip is to use the search function and to search for the term “unsubscribe”. This will throw up a surprisingly high number of newsletters you have no memory of even subscribing to.

Even post-GDPR, you may well find literally hundreds of unwanted emails. Go through each one and unsubscribe. It will be a case of short-term pain for long-term gain.

4. Use the spam folder wisely

Automatic identification of spam emails has got better in recent years. But they still creep into our inboxes. This is another easy way of email weeding. It is worth the time to educate your spam folder to become even better by placing those suspect mails into it. Also look in your spam folder to remove any legitimate emails that have been placed there unnecessarily.

5. Ask friends and colleagues to stop emailing you

Don’t be shy. Perhaps be tactful. Another cause of email overload is unwanted emails from those closest to you. Be prepared to politely ask other people to stop sending you emails that would be better shared in a meeting, on the phone or as a text message.

Don’t send over-complicated emails. If you ask for five things, a lot of people only reply properly to the last thing on your list. This simply generates further emails seeking the other four items.

7. Ensure your replies are comprehensive

Reply to everything in an email you receive. Not doing so just creates further emails seeking out what you haven’t replied to.

8. Only check your email at set times

There is increasing evidence that we are more productive (and less stressed) if we check and respond to emails just a few times a day. It is a myth that we have to be in touch minute by minute. And, if you must do that, email isn’t the best method. Use a form of instant messaging.

9. Replicate your subject heading within the email body

You might think that writing something twice is a waste of effort. Not so with email. Write exactly what your email is seeking as a short summary (15 words maximum) in your email subject line and then end your email with the same sentence. Saying it clearly and twice increases the likelihood of getting a full and proper reply, as well as requests getting properly answered to.

10. Give up email altogether

The number of examples of people and organisations who have stopped using email altogether and used other communication methods, continues to rise (though how this will play out in the long run remains to be seen). Yet giving email up can make you less stressed and more productive. Other communication methods are often more fluid. It really is possible. Try it for a week.

Give some, or all of these tips a try. Sometimes those things we most take for granted are the very things that cause us greatest problems.