The #1 Dimension of the Most Innovative Teams 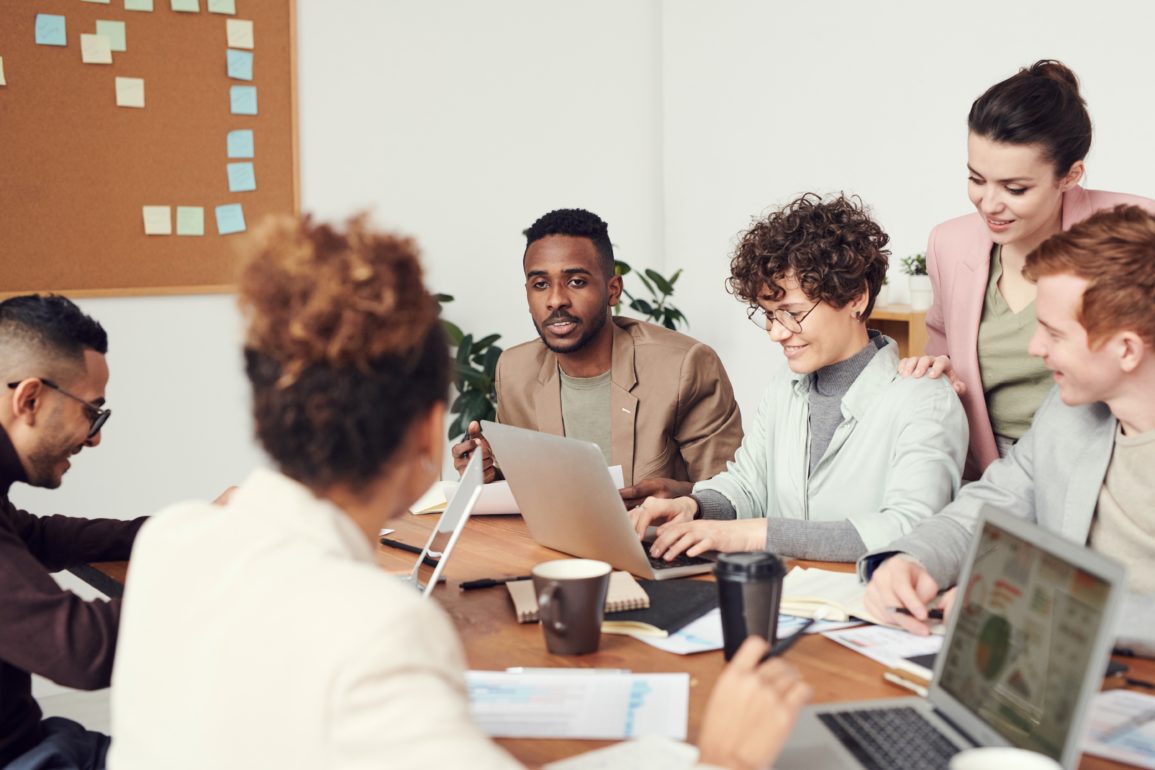 My great friend, Chester Elton, one of the most influential voices in our field today talks a bit about what he learned about teams from writing his best-selling book The Best Team Wins.

Below is an excerpt from our interview.

Marshall: I am here with my wonderful friend, Chester Elton. Chester is one of the top Global Guru’s leadership and culture thinkers in the world. With more than 1.5 million books sold, Chester is a member of our 100 Coaches organization, and I’m very proud to know him!

Chester, you’ve got a book here called The Best Team Wins. I love your book. Share with us about the challenges for teams today.

Chester: The biggest challenge is today you have to innovate in teams. Over 80% of employees surveyed work in some kind of a team. For our book, we looked at the dimensions of great teams, and one we found is that you have to create a culture in which team members can challenge anything and everything.

Google did this five-year study called the Aristotle Study. They studied 180 teams for five years. Of the dimensions of these highly innovative teams, you know what number one was? Psychological safety. It was safe to speak up, and I think as a great leader, as a great team leader, you’ve got to have a culture where you can challenge the sacred cows.

It used to be you’d come up with a new product every five or six years. Now it’s five or six months. You’ve got to continually challenge and reinvent yourself. So, if you don’t have a safe place to speak up, that is not going to happen. This was one of the key findings we found.

Marshall: I love it, and I think very, very easy in theory and tough in practice.

Marshall: We don’t realize how we often shut people down. How we often, without meaning to, argue, make them feel bad. One of the things that I teach leaders to do is to ask for input and say “thank you.”

Chester: Exactly. We studied Bell Helicopters. They tried to reinvent their design and whatnot. They had so much contention they finally put down some ground rules. One along that same line was that no one was allowed to laugh at someone else’s idea.

Chester: If someone laughs and says “that’s stupid”, the person with the idea immediately shuts down…forever. Of course, it’s easy to talk about but hard to implement. Once you’ve got the discipline in place though, people feel safe with their ideas, and they will give you some great ones!

Marshall: One of the great leaders in our 100 Coach organization is our good friend, Alan Mulally. Allen has a great saying related to just what you said, “It’s great to have fun, just not at another’s expense.”

Chester: Exactly. One of the other rules that was along that line said, “Look, you can challenge the idea, but never challenge the person.”

One of our executives that we love, Scott O’Neil, who builds great teams, had a really interesting way to defuse the situation. He’d say, “Marshall, that got a little personal. I don’t get the sense you’re cheering for me on this one.” Everybody would laugh in a good way and then say, “You’re right. I stepped over the line. Let’s get back on track and move on.”

Marshall: I agree! Thank you!