The Gift We Love to Receive but Forget to Give

When you ask people around the world what they value most, one answer consistently rises to the top. 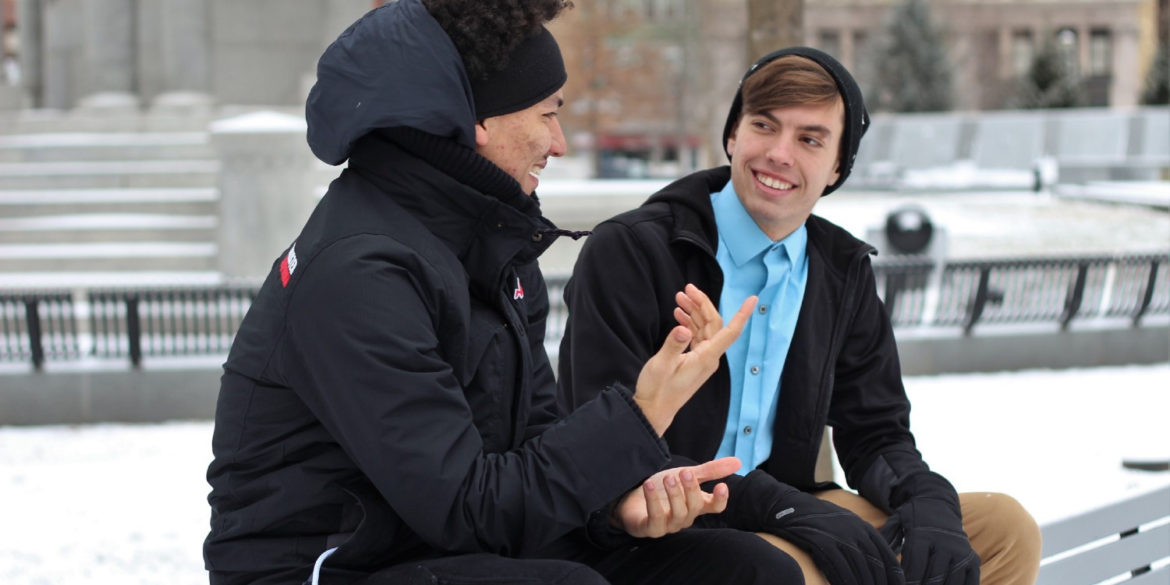 When you ask people around the world what they value most, one answer consistently rises to the top. It’s giving to the people who matter to us. We want to help others and contribute to our communities. But if you look at how we spend our time, we fail to live up to these values. I’d love to volunteer more, but I don’t have the free time. I’d donate more to charity, if only I had the money. If it didn’t require such a sacrifice, we’d all give more.

Yet there’s one form of giving that involves few costs, while offering dramatic benefits to the people around us. It’s the single best way to help someone fall in love, and the most common way that people find a job. It’s also the reason that the Beatles and the iPhone came to exist.

It’s an introduction. It takes just a few minutes to connect two people who might benefit from knowing each other, and the results sometimes change the world. The Beatles came about after a member of John Lennon’s early band, The Quarrymen, introduced a 15-year-old classmate named Paul McCartney to Lennon. Apple was born after a friend told Steve Wozniak, “You should meet Steve Jobs, because he likes electronics and he also plays pranks,” and introduced them. Studies suggest that in the U.S., 45% of people find their jobs through other people, and 61% of people meet their spouses through introductions — most marriages are the result of the everyday generosity of friends, family members, coworkers, classmates, and neighbors.

As Malcolm Gladwell observed in The Tipping Point, connecting people is a little thing that can make a big difference. In one study, David Obstfeld surveyed automotive engineers on how likely they were to introduce people who shared interests or goals. Then, he tracked product and process innovations at the firm — including an improved air conditioning system and a better system for glass installation. It turned out that the major innovations were driven by engineers who made connections for others. This was true even after accounting for engineers’ technical knowledge, access to inside information, education, and years in the firm, as well as the size of their networks. By connecting people in different areas and departments, engineers set the stage for combining distinct perspectives into novel, useful ideas. We normally think about innovation as the result of what you know and who you know, but it’s also a function of who you introduce.

Part of the beauty of introductions is that anyone can make them. “Connectors are not just people who are well educated. I love that it’s democratic. … It’s not about being wealthy,” executive Elizabeth Dow observes. “Connectors are the people who … quietly help people behind the scenes.” One of my favorite role models is Adam Rifkin, a shy, quiet entrepreneur who has made three introductions a day for nearly a decade, which have led to two marriages, a dozen business partnerships, hundreds of jobs, and the founding and funding of numerous companies.

Despite the power of introductions, people often overlook them as a form of giving. In a recent survey, when Americans reported on the different ways that they give, introductions came in dead last. They were more likely to give help, knowledge, recognition, money, mentoring, and skills. Only 27% of Americans had made an introduction in the past year.

One of the barriers is that we worry about putting our own reputations on the line. As Liz Ryan points out, most introductions are reactive: we make them after someone reaches out for help. This puts us in a position of evaluating whether we want to stick our necks out on behalf of someone else. We can circumvent this problem by being more proactive, initiating introductions before people ask. When we choose who we want to connect, we can introduce people where there’s likely to be a mutual benefit and provide a compelling reason for why they should meet.

During the holiday season, I can’t think of a better way to express gratitude to the amazing people in our lives than to connect them to each other. 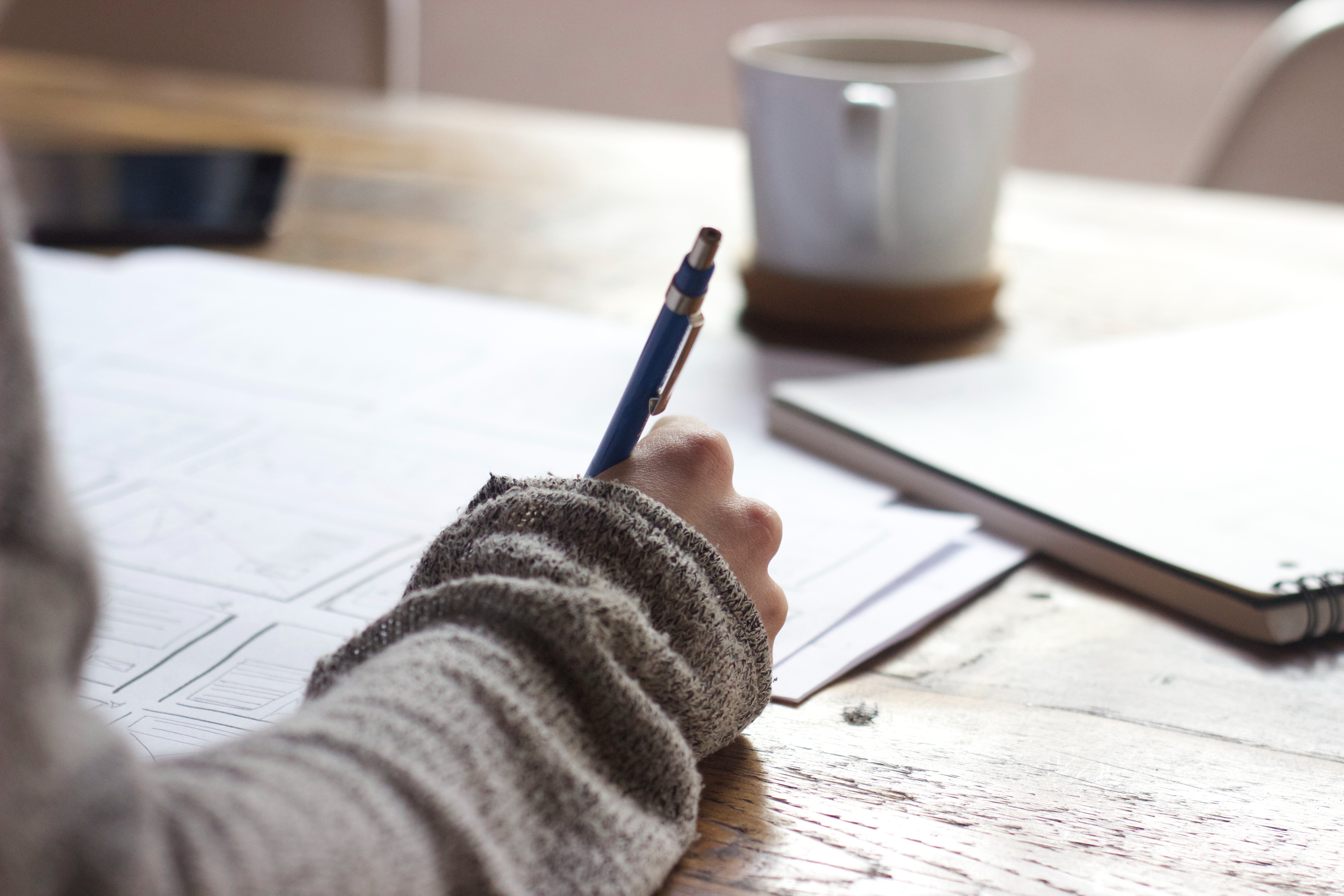 Don’t Feel Good About Your Life? Journaling Can Help You Solve Problems
We use cookies on our site to give you the best experience possible. By continuing to browse the site, you agree to this use. For more information on how we use cookies, see our Privacy Policy
Continue