The Kind of Power That Builds Influence 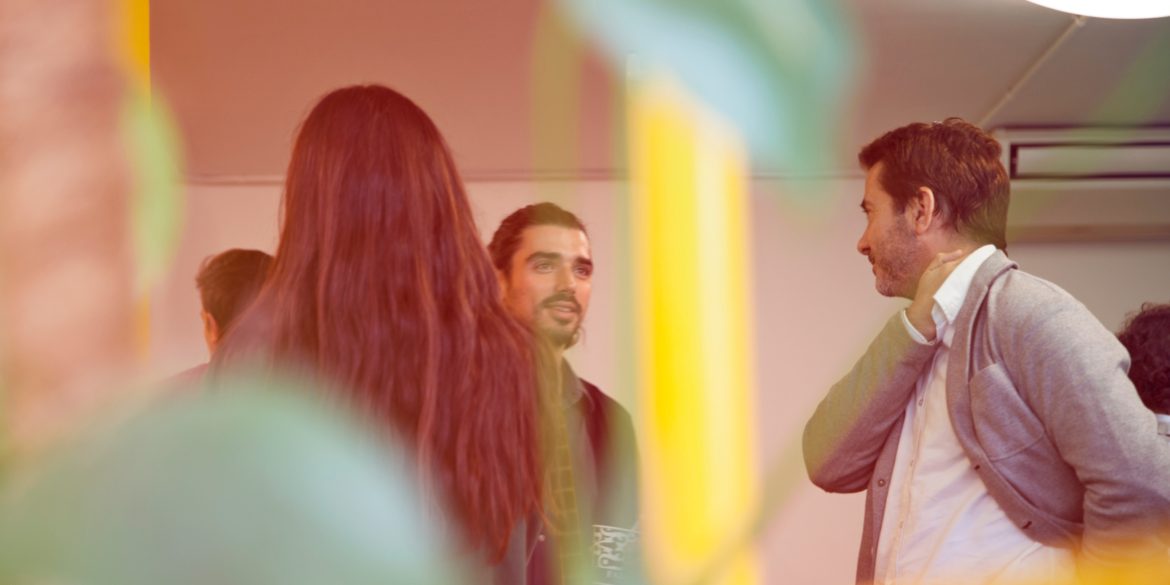 Think about your worst boss. What was it that made that person so insufferable? How well did you perform under that person’s leadership?

Now think about your best boss. How did that boss behave? How well did you perform under that person’s leadership?

I’ll bet my doctorate that the best boss made you feel respected and valued. The worst one made you feel unimportant, like a replaceable cog in a wheel. I wager you performed better under the best boss. What separates the two experiences?

The type of power they used.

It can be intoxicating to be the boss.

Being a “boss” is secondary to being a leader, and to be a leader you have to separate yourself from the fact that you happen to be the boss. You can’t simply say, “Follow me! I’m the leader!”

Who will believe in and trust you the most? Who will most likely heed your sage advice? Those people with whom you have built strong, positive relationships, which doesn’t come from reminding people you are the boss.

Oftentimes when someone is put into a supervisor role they feel they must leave their human nature behind and become some sort of robocop. This is actually the fastest way to destroy your influence.

There is a strong relationship between credibility, influence, and power. When it comes to influencing people without creating potentially negative effects, referent, expert, informational, and legitimate power tend to get the best results.

Coercive, connection, and reward power require more careful application because they rely upon a higher degree of trust and risk and can easily become manipulative. There’s no real influence except the fear of losing one’s job and reputation.

A successful leader often relies on referent power to influence people because it most effectively breed credibility. The effective use of referent power involves developing a number of important and not easily acquired skills:

All of the above require a daily commitment to self-awareness, which is no easy task. Referential power, in its most basic form, aims at establishing rapport, a relationship of mutual trust and emotional connection.

When it comes to the quality of influence between two people, it all rests on one of the basic tenets of human nature:

Are you interested in how you’re interacting with people or only in what you can get from them?

Good leaders gain influence by nurturing relationships grounded in trust and confidence. As a result people buy into their message.

The best companies invest in their people. In return, their people perform better, stay longer, are more engaged, and achieve better customer loyalty. (oh, and they make more money!)

At Equilibria Leadership Consulting our motto is “Don’t just manage…Lead!” By bringing human nature back into business, Equilibria develops your leaders, your culture and your company.

I would love to hear about your own experiences with power and influence! 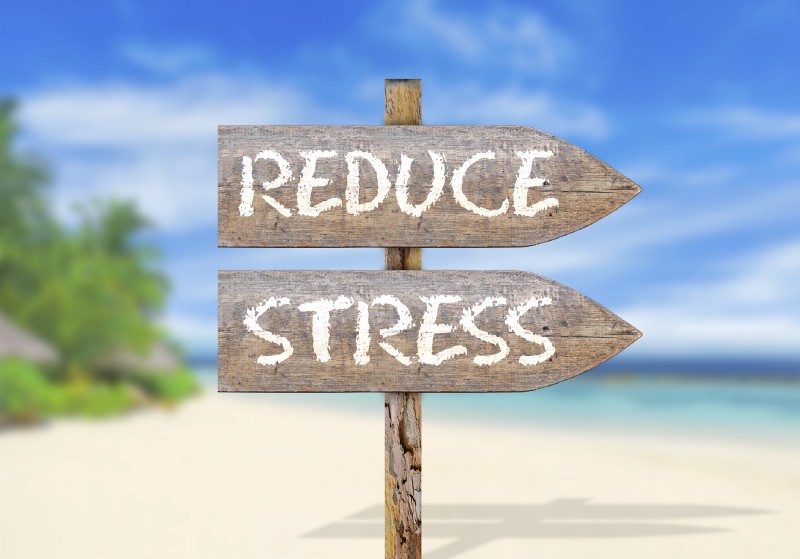 How To Stop Stress From Stealing Your Joy
We use cookies on our site to give you the best experience possible. By continuing to browse the site, you agree to this use. For more information on how we use cookies, see our Privacy Policy
Continue