The One Characteristic That Makes Great Leaders 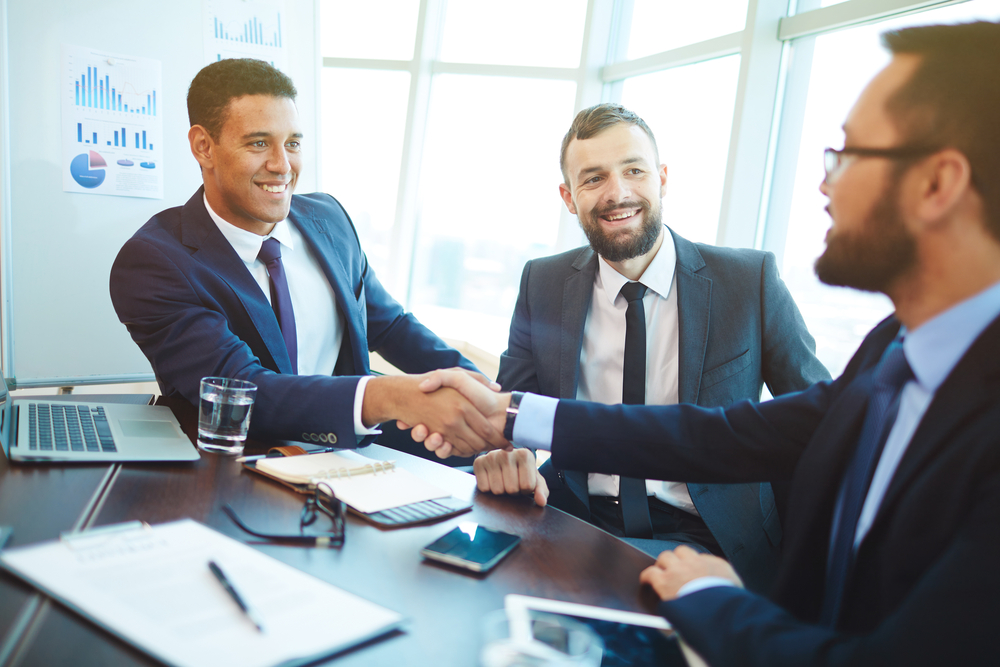 The FBI spends a great deal of time, effort, and money in training agents to be great leaders because agents need to be able to land on their feet when confronted with the unknown.

They also need to know how to get people to trust them with their lives, persevere when challenged with adversity, and always come out on the right end of a terrorism case. Great leaders understand how to move forward when roadblocks threaten their success.

The one characteristic that makes FBI agents great leaders is honesty. Lack of candor will get an agent fired quicker than any other mistake or transgression.

It’s drilled into agents that they always represent the FBI and their actions are a reflection of the organization. By making honesty a key value, the public understands they can trust agents to do their job.

New and unique ideas are essential for entrepreneurs and business owners. But the ability to successfully execute these ideas is what separates dreamers from great leaders. When money is tight, stress levels shoot through the roof and instant success takes time, so it can be hard to always take the higher moral ground.

It takes more than honesty to admit a mistake. It also takes humility, conscientiousness, and an admirable ability to feel guilty when you are less than honest in your dealings with others.

Here is a closer look at the 3 components of honesty to better understand why honesty is the one characteristic that makes great leaders:

Please remember that being humble does not mean being a chump.

Studies confirm that business leaders from both large and small companies who possessed humility as a core trait were rated as far more ethical and trustworthy than their counterparts. They are also able to elicit better employee engagement and job performance.

If you aspire to rank among the great leaders, you need to be humble because your business will only be successful if your team can come together and problem-solve. By being humble and stepping back, you are creating space for others to contribute. Unless you are intellectually humble, you are unable to learn.

How To Make This Work For You

While other traits like extroversion predicts outcomes in some situations, studies have found that conscientiousness has as much impact on a leader’s success as extraversion. Conscientious people tend to be more dependable and achievement-focused, traits that help them rise to the top.

Conscientious people become great leaders because they do things better than others. They set goals, work toward them, and persist when things go wrong.

Remember the conscientious kids in your classroom? They were the ones who sat in their chairs, didn’t complain, and didn’t blame their teachers when they didn’t receive a top grade. They had the mental toughness to manage their emotions, thoughts, and behavior in ways that would set them up for success.

A leader’s ability to feel guilty about their wrong doing has been found to be a direct predictor of success. Researchers found that MBA students who scored higher on guilt-acceptance were rated as more effective leaders by their former supervisors, peers, and clients.

Great leaders seek out those who are prone to admitting their guilt when hiring and promoting their staff. People who are honest and anticipate that they would feel bad about their behavior after doing something wrong are better able to get along and get results. They take responsibility for their actions.

As a leader, you are often placed in situations where you are either hiring or promoting an employee. Ask these questions: “Please describe a time when you made a mistake at work. How did you feel when this occurred? What did you do? What, if anything, did you learn from the experience?”

Never forget that when you make honesty a key value, you generate the trust that is needed to truly make you a great leader.