The Physics of Luck 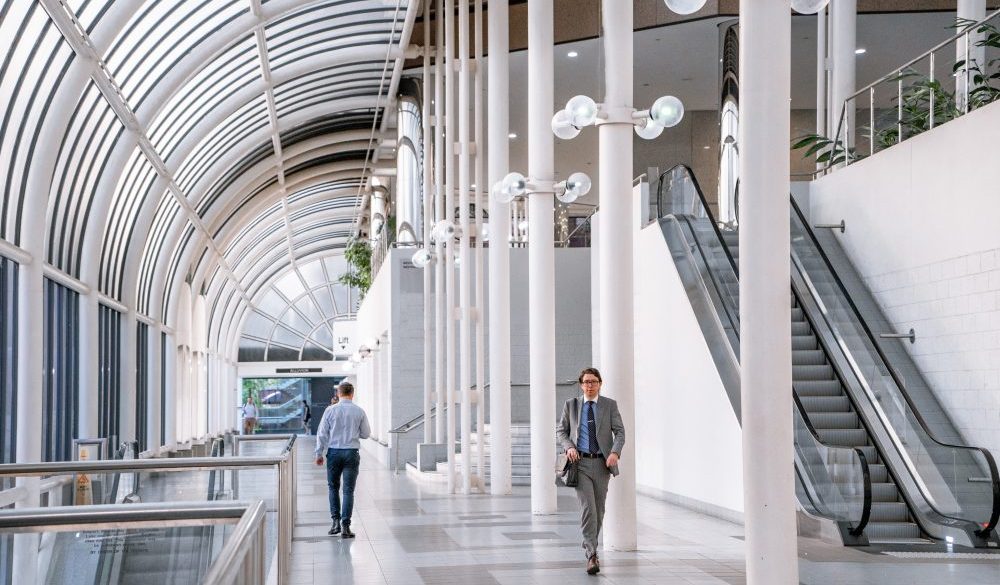 Apparently — that is the operative word.

Most people believe that good luck is completely out of their control. That just isn’t the case at all. Each of us has a long list of levers for unleashing good fortune. However, luck appears to be brought on by chance because other people rarely see all those levers in action.

After years of observing and studying what makes people successful, it is clear that good luck results from a definable list of tiny choices — micro-behaviors — that allow you to squeeze just a little more juice out of every day, ultimately amplifying your long-term chances of success.

Unfortunately, we usually look at others who have achieved remarkable things and point to a few visible moments that unlocked opportunities for them, and we look at our own life as a series of lucky and/or unlucky breaks, such as meeting an influential person, stumbling upon an interesting job, having an accident, or getting fired.

Consider this example from Michael Lewis, the author of many very successful books, including Liar’s Poker and Money Ball. During his commencement address at Princeton, he traced much of his success to luck.

“One night I was invited to a dinner where I sat next to the wife of a big shot of a big Wall Street investment bank, Salomon Brothers. She more or less forced her husband to give me a job. I knew next to nothing about Salomon Brothers. But Salomon Brothers happened to be where Wall Street was being reinvented — into the Wall Street we’ve come to know and love today. When I got there I was assigned, almost arbitrarily, to the very best job in the place to observe the growing madness: They turned me into the house derivatives expert.”

He used this experience to inspire and inform his 1989 bestseller Liar’s Poker. He went on in his talk to attribute that success to luck:

“All of a sudden people were telling me I was a born writer. This was absurd. Even I could see that there was another, more true narrative, with luck as its theme. What were the odds of being seated at that dinner next to that Salomon Brothers lady? Of landing inside the best Wall Street firm to write the story of the age? Of landing in the seat with the best view of the business?”

Don’t be fooled by this simple version of the story. There were countless things that Michael Lewis needed to do before, during, and after the conversation with the woman at the dinner that set him up for success. Focusing just on that chance meeting distracts us from what really happened. Yes, he was fortunate to sit next to someone who was influential in helping him get a job at Salomon Brothers. But, hundreds of people sat next to that woman over the years and she didn’t convince her husband to hire them; and thousands of people worked at Salomon Brothers, and none of them wrote a bestseller about their experience.

What set Michael Lewis up to see and seize this opportunity?

A well known quote by the famous scientist, Louis Pasteur, states that, “Fortune favors the prepared mind.” This is absolutely true… But, what exactly is a prepared mind? What makes us receptive to chance events, and able to capitalize on them?

There is “physics” to luck, since all of life is a matter of cause and effect.

We are locked in a continuous dance with the world where we trade off who is leading and who is following.

Once the dance begins, we have immense control over our luck because it is a direct result of our behavior. You certainly can’t control everything that happens to you, but you do control your responses.

Luck results when we know when and how to lead in our dance with life. For example, in Michael Lewis’s story, he randomly sat next to the woman at dinner, and took advantage of that opportunity to impress her enough to introduce him to her husband. He was a follower when he sat down, and became a leader when he engaged the woman in conversation, resulting in future opportunities to lead and follow. And, we can be sure that during the process of writing his books, and his involvement in the movies based on them, that there were hundreds of times when he shifted from follower to leader as surprising events occurred along the way.

The dance we do in life includes several partners — the world, other people, and ourselves. We are, therefore, doing several dances at once. We react to what the environment throws at us; to our friends, family, colleagues, and strangers; and we hone our own thoughts and feelings. This is complicated because they also influence each other. By understanding the underlying physics of these relationships, we are much better prepared to unleash luck, and remember, “Chance favors the prepared mind.”

Don’t be distracted by the way we use the word luck in our everyday jargon. Often it is deployed as an excuse. For example, people frequently attribute their successes to luck, saying they’re “lucky” to modestly mask the skills they’ve mobilized. And, we give others and ourselves a break by blaming poor performance on bad luck. A careful observer will look behind the curtain to see what actually happened to attract or repel good fortune.

Essentially, by understanding the physics of luck we are much more prepared to identify and capture opportunities that lead us to our desired goals, allowing us to thrive, not just survive. The 2 x 2 matrix below describes the different ways people engage with the world.

Those in the upper left quadrant see possibilities but don’t act on them, leaving it to others. They are observant enough to identify opportunities, but don’t execute on those ideas. They watch others succeed, and are likely to say, “I could have done that,” or “ I thought of that idea, too.”

Those in the bottom right quadrant seize opportunities without paying careful attention to the environment, and act blindly without fully comprehending the situation. For example, they start a business without understanding their customers’ real needs. As a result, they’re surprised and disappointed when their ideas don’t pan out, or have less than optimal results.

And, those in the lower left quadrant — who don’t see or seize possibilities — don’t pay attention or act on opportunities, sitting on the sidelines of life. They watch others get ahead and are baffled that opportunities seem to pass them by.

There are ways to move into the upper right quadrant. This involves learning the “physics of luck,” knowing how to effectively turn your potential energy into kinetic energy, how to use magnetism to attract others’ help, how to change the optics of a poor situation into a windfall, how to leverage your resources, and build momentum in your life.

Of course, all people start life in different positions — some have more intelligence, more money, more beauty, better health, and live in environments with more choices. And, really horrible things can happen to us along the way. However, we all have much more control over our lives than we imagine. We can learn how to respond to what life delivers, squeezing more luck out of every day. 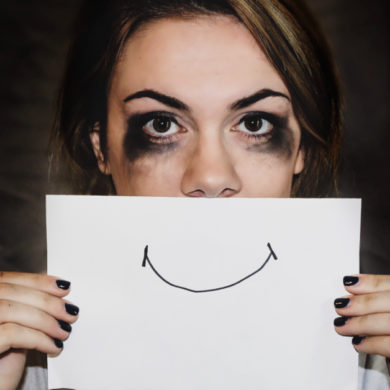 How To Deal With Toxic Coworkers
We use cookies on our site to give you the best experience possible. By continuing to browse the site, you agree to this use. For more information on how we use cookies, see our Privacy Policy
Continue