The Revolutionary Approach Honda Took to Rise Above Competition 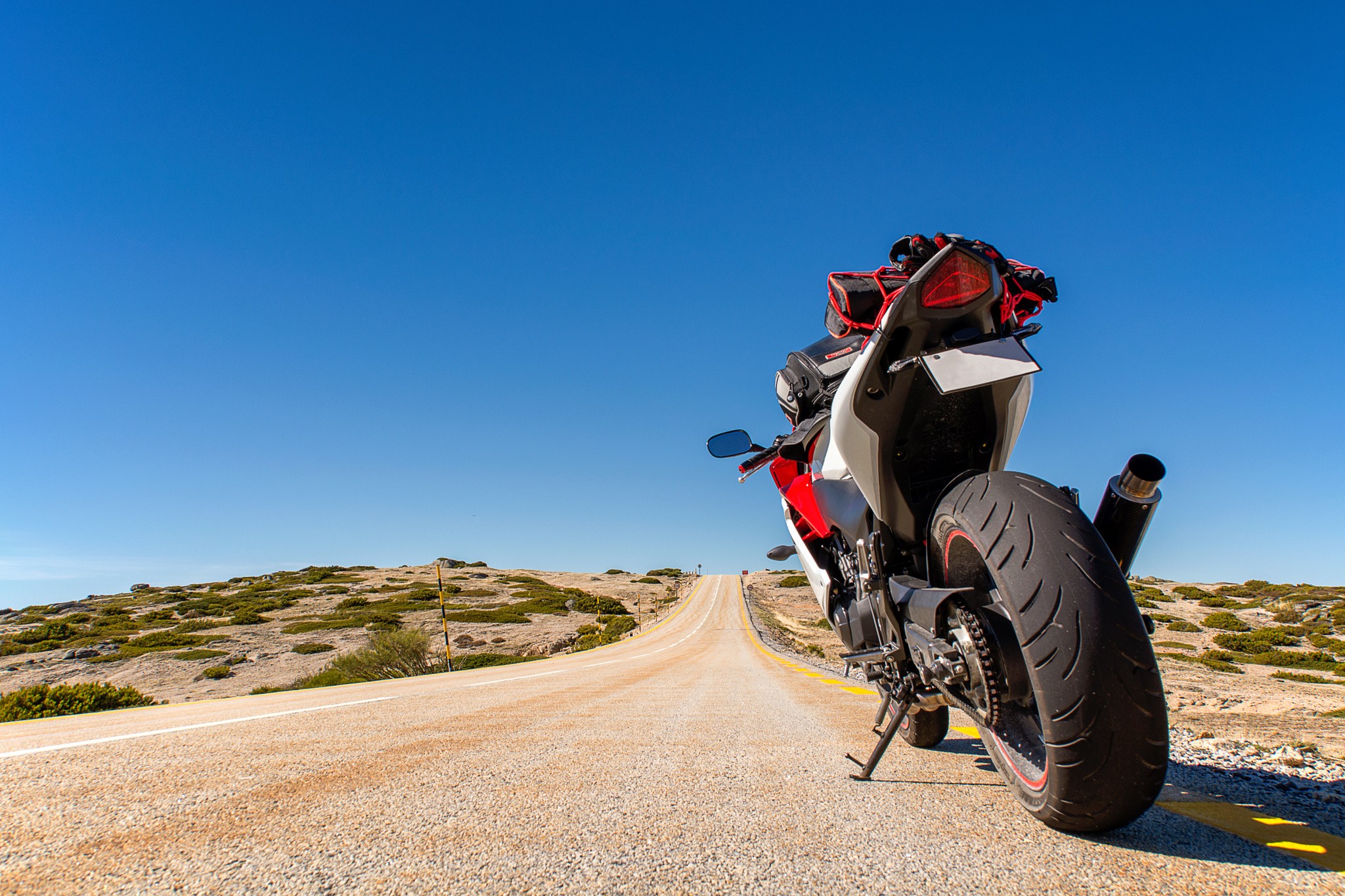 A bold decision always looks good—until it is wrong. To facilitate evidence-based decision-making, managers must carry out frequent experimentation to diminish the dark space of ignorance and to arrive at conclusions with the required level of familiarity.

Critical assumptions must first be identified and then proved right through rigorous experiments. As recounted in my book LEAP, forward-looking companies often take an evolutionary approach, run numerous experiments, before hitting a pivotal moment. This is how the strategy process under uncertainty should be managed: Create enough opportunities so that relevant evidence can emerge—but once clear, full steam ahead.

Honda is a good example.

In 1975, the Boston Consulting Group presented the British government with a monumental study, Strategy Alternatives for the British Motorcycle Industry. The 150-page document detailed how Honda had invaded the North American motorcycle industry using a unique manufacturing strategy that focused on reducing costs, increasing sales, and lowering prices. During the period in question, Honda continued to lower its prices and cut costs until it achieved a dominant position in the motorcycle market that was largely based on volume.

Along with its low-cost high-volume strategy, Honda incorporated unique design features, launched beguiling marketing campaigns, and established a robust network of retailers and distributors to cater to the needs of recreational motorcycle enthusiasts, its primary target group. In short, Honda’s history is a tale of the relentless pursuit of a carefully crafted and flawlessly executed deliberate strategy. There was only one problem with the story BCG reported: It wasn’t all true.

In 1958, Honda dispatched thirty-nine-year-old manager Kihachiro Kawashima to scope out the motorbike market in the United States. Following the end of World War II, Honda had successfully established itself as the leading motorbike manufacturer in the Japanese domestic market. At the time, the country was still rebuilding and recovering from poverty, and delivery drivers widely used Honda’s small but robust motorbikes in rapidly growing urban zones.

The American motorcycle industry was then selling 50,000 to 60,000 units annually. Entrenched players such as Harley Davidson, BMW, Triumph, and Moto Guzzi dominated the sector. Upon his arrival in Los Angeles with two other associates, Kawashima was tasked with exporting three classes of motorcycles, the Super Cub (50cc), the Benly (125cc), and the Dream (250cc and 350cc). “We had no strategy other than the idea of seeing if we could sell something in the United States,” Kawashima would later say.

The venture was frustrating from the start. Customers found that Honda’s motorcycles had no discernible benefits, and retailers were reluctant to partner with unknown brands. When Kawashima finally managed to sell hundreds of the larger models through a dozen distributors, the results were disastrous. Engineers at home failed to anticipate the wear and tear American riders imposed. Engine failures, worn-out clutches, and oil leaks were common on interstate highways, and the exorbitant expense of air-freighting the warrantied motorcycles between Tokyo and Los Angeles for repair nearly bankrupted Honda.

Around this time, Montgomery Ward and Sears offered to sell Honda’s smallest model, the 50cc Super Cub, in the department store’s outdoor power equipment section. Curiously, Honda turned down the opportunity outright. The American team was fixated on selling the larger motorbikes per the agreement with headquarters even though that business strategy was continuing to flounder.

One day, the exasperated Kawashima took his Super Cub into the hills to release some tension. He felt much better while dirt-biking and his two associates began to do the same. People who saw the trio biking in the hills soon started to ask where the executives had acquired their little motorbikes. Out of courtesy, Kawashima imported a number of Super Cubs from Japan, especially for their neighbors. The hobbyists’ enthusiasm only grew. Not only would the early adopters of these bikes continue with their activities, but word spread. More people sought out their own little Super Cubs to join the dirt-biking. It took a while until Honda’s U.S. managers finally realized that they might have invented a whole new market in North America by sheer chance, that of the off-road recreational motorbike, in which the 50cc Super Cub fit perfectly.

With growing evidence, the Los Angeles team managed to persuade the Japanese headquarters to alter its strategic direction. Pursuing the existing market of large bikes would never work for Honda, so a better focus would be the new market the company had accidentally created. Of course, these serendipitous events were followed by some truly world-class design engineering and manufacturing execution, which in turn enabled Honda to continually lower prices while improving product quality. As the Super Cubs cost 75 percent less than large Harley Davidson motorcycles, casual bikers who had little interest in larger or more powerful bikes purchased them.

In retrospect, Honda’s original estimation about the U.S. market had been way off the mark. Its initial aspirations upon entry in 1959 had been to capture 10 percent of the market, estimated at 550,000 units per year, with an annual growth of 5 percent. By 1975, the market had grown by 16 percent per year to 5,000,000 annual units—coming largely from an application Honda could not have foreseen, the little Super Cubs in America.

“Their successes, as any Japanese automotive executive will readily agree, did not result from a bold insight by a few big brains at the top. On the contrary, success was achieved by senior managers humble enough not to take their initial strategic positions too seriously,” wrote Richard Pascale, a business school professor from UCLA. “The Japanese don’t use the term ‘strategy’ to describe a crisp business definition or competitive master plan. They think more in terms of ‘strategic accommodation,’ or ‘adaptive persistence,’ underscoring their belief that corporate direction evolves from an incremental adjustment to unfolding events.” 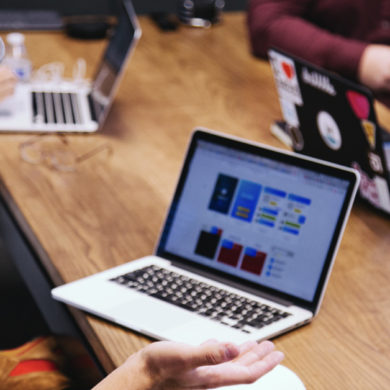 How To Respond To New Creative Ideas
We use cookies on our site to give you the best experience possible. By continuing to browse the site, you agree to this use. For more information on how we use cookies, see our Privacy Policy
Continue