The Risky Business of No-Poaching Agreements

Many people in leadership positions are so interested in holding pay down that they are willing to break the law to do it. 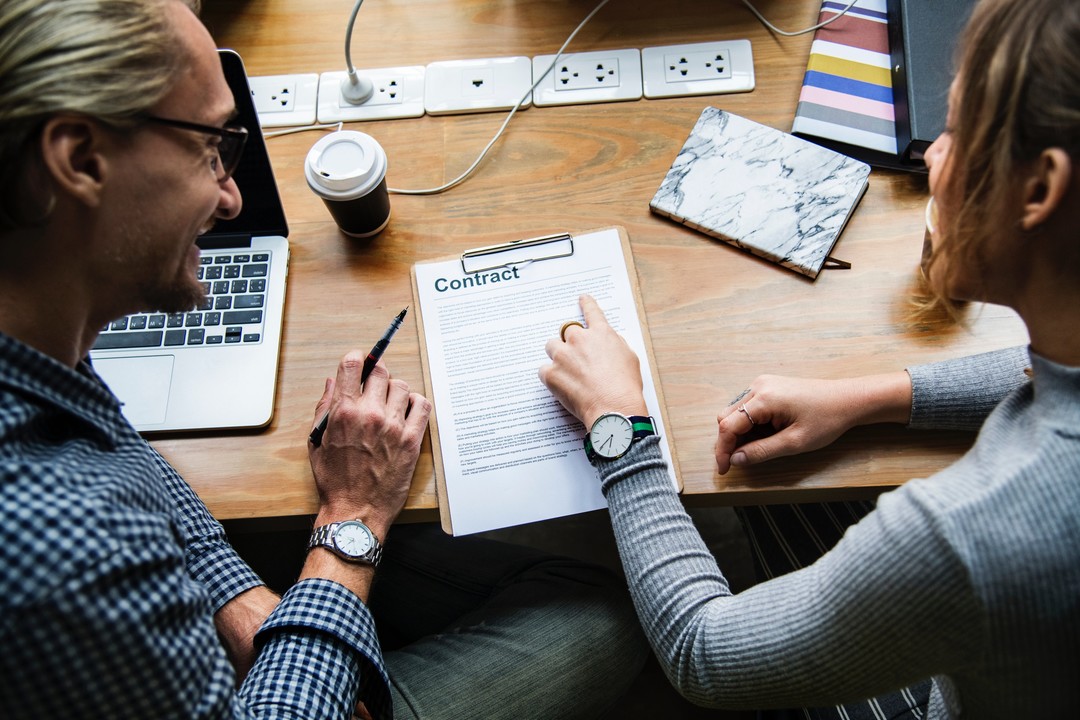 As the labor market tightens and the difficulty in hiring increases, employers are no doubt searching for all kinds of ways to make the process easier for themselves. The problem is that some of them are against the law.

Noncompete agreements are extremely popular now, with some evidence suggesting 18 percent of the U.S. workforce is bound by them. Once an employee signs one, they cannot quit and work for the employers identified in the agreement. They are legal, although not always enforceable, depending on how they are drawn up. Simply put: The broader they are, the harder they are to enforce.

Recent news stories have pointed to another approach, and that is no-poaching agreements among franchisees, in which they agree as a condition of operating a franchise that they will not hire from another franchise in the same chain.

Estimates suggest that a majority of fast-food franchises have such agreements, a fact that made the news because it was so surprising. Is the skill of a counter worker really so important that a business is at risk if they are hired away? The surprising thing about these agreements is that they apply to low-skill and low-pay workers. The argument as to why these arrangements are legal is that franchise units are all part of the same organization.

Then there is another kind of agreement, this one between employers, in which they agree not to hire each other’s employees, or to not raise wages of their employees. These practices often violate antitrust laws, except under unusual conditions. The Federal Trade Commission and the U.S. Department of Justice issued a joint statement in 2016 reminding employers exactly what the law says about these agreements. Earlier this year, the Department of Justice shocked many employers by noting how many investigations it had under way involving these agreements and that the department may treat more blatant examples of them as criminal activities that may lead to jail time.

That certainly gets employers’ attention.

It is hard to know how many of these agreements are in place because, not surprisingly, they aren’t written down. That’s precisely because the parties either know what they are doing is wrong, or they realize that it looks bad to be telling your employees how much you care about them while you are doing things to hold down their pay.

What interests me about these illegal agreements is that they seem to be so much more common than price-fixing agreements. Maybe that is because it is easier to observe price-fixing? Maybe it’s because it is easier to restrict hiring? There are lots of employers from which candidates could be hired away, so just not hiring from one of two key competitors may draw less attention than price fixing.

But I think something else is going on. Perhaps many executives simply don’t think it’s wrong to not hire from each other: Why can’t we choose from whom to hire? They certainly can do that, but once they bring another employer into that conversation and reach an agreement on it, they’re breaking the law. Particularly in the not-for-profit world, it is common to think that every dollar saved is going to some really important cause, and spending more on people just takes money away from the mission. This was a frequent justification for conspiring to hold down the pay of nurses in previous decades; doing otherwise will just lead to a price war that leaves us all worse off.

It could have something to do with loyalty as well: Many leaders like to think that their organization is like a “family” (albeit where the parents are cheap with their kids), and no-hire agreements are a way to keep our family together, along with those of our competitors.

The concern about why wages for employees haven’t gone up despite the tight labor market can’t be explained by no-hire agreements alone. It is part of the story, though. What makes it a noteworthy part of that story is the evidence that many people in leadership positions are so interested in holding pay down that they are willing to break the law to do it.