You have to have a reason to get up early. 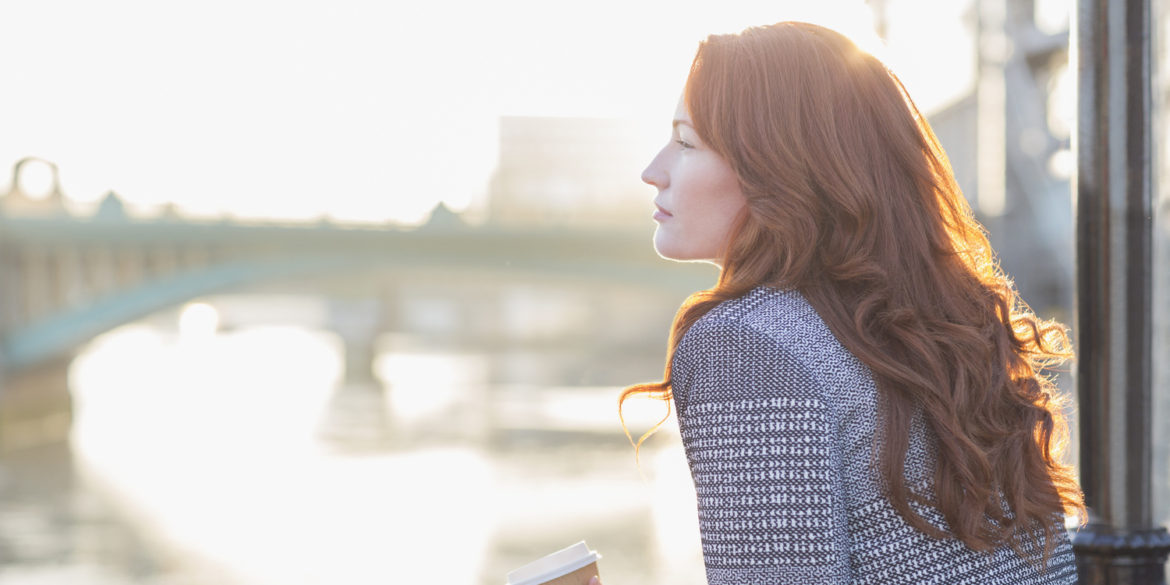 I drink a glass of water and a cup of iced coffee.

I shower, get dressed, meditate for 20 minutes. After meditating, I write/edit for one and a half to two hours before I go to work.

I have developed the famous “morning routine,” many of us aspire to.

Let me guess, you want to wake up earlier, and have the perfect morning routine so you can be successful and reach all of your goals.

Maybe you’ve tried and fell short on making it a habit. You hit the snooze button and end up waking up an hour later than you’re supposed to. After a day or two of successfully waking up early, you’re back at square one.

You know a morning routine would help you live a more productive life. You know your dreams are on the other side of establishing that routine.

So why can’t you bring yourself to do it?

In all of the articles I’ve read on morning routines, none of them have addressed this obvious (to me at least) and important key to establishing them.

The most important component of creating a successful morning routine is actually having a real reason to get up in the first place.

Waking up at 5 a.m. isn’t going to magically turn you into Elon Musk or Mark Zuckerberg. It’s a means to an end, not the end itself.

If you’re under the impression you need to wake up early because it causes success, think again.

Success comes from figuring out what your values are and aligning the things you do around those values.

But the idea of this capital “S,” Success (!) that comes from nothing more than following a set of techniques to be productive is impractical.

Without a purpose for waking up early, you won’t wake up early.

Maybe you haven’t “found your passion,” yet, but I don’t believe much in the idea of the one true passion either. I believe in following your interests and building your life around those interests.

If you want to wake up early because it allows you time to learn, explore your interests, and figure out what you want that’s great, but define your morning routines as suiting that purpose.

Don’t just say you want to wake up early because it’ll make you “successful.”

Instead, find real reasons for why you need to wake up early, and you’ll follow through with the routine.

Why I Wake Up Early Every Day

When I was single and had tons of free time, I actually wrote in the afternoon.

I’d wake up, read for a few hours, and hang out around the house.

Eventually, in the early afternoon, I’d be in the mood to write and I’d head to the library for a few hours.

This routine worked well at the time. I wrote something like 80 blog posts in the span of a year without having a morning routine.

When my life changed, my plans changed.

I have a family and a job now. I created a morning routine because I was already on a mission, and I needed to adjust my life accordingly because my writing was too important to fall by the wayside.

My routine consists of of things that are aligned to my values, my future, and my definition of success.

I’m an author and I run my own side business.

I wake up early to write and work on my business because it takes a lot of creative energy to accomplish what I need to accomplish, and by the time I come home from my job I’m too spent to even think about writing.

I drink water and coffee to give myself the kick I need and hydrate at the same time. I meditate because I’m always anxious and feel resistance before I write. Meditation clears my head and lets me focus.

Once my business gets off the ground and I’m doing it full time, I might not wake up at 5:45 anymore. Maybe I’ll wake up at 8 or 9 like I do on the weekends now.

My morning routine was born out of necessity and a deep sense of investment in my own future.

If I could reach my goals using a different set of routines and techniques I would. I could care less about the means. It’s all about the end.

If when considering why you want to wake up, you come up with an answer along the lines of “because an article said I should,” you’re on the wrong track.

Find Purpose, THEN Build a Routine Around It

I spent years of wandering, trying, and failing before I figured out I wanted to be a writer. Now that I have a strong sense of purpose, getting up early is easy, because I want to work.

Blindly chasing a vague sense of success isn’t motivating enough. Until you find something worth doing, you won’t do anything.

Fortunately, all the answers are inside of you. Becoming the person you were meant to become involves removing the false layers you’ve created and getting back to the heart of your interests.

Focus on doing that. If you don’t know, explore for a while. Chase your interests like dogs chase cars.

But please, whatever you do, don’t blindly copy the routines of successful people.

Wearing the same outfit every day because Steve Jobs did it won’t make you a billionaire CEO.

He did that because he wanted to spend less brain energy making trivial decisions, because he actually had major decisions to worry about, like running a billion dollar company.

If you wear the same outfit every day, you’ll just look like a cartoon character.

Elon Musk works 80–100 hours per week, but remember, he’s building rocket ships. His purpose of populating mars is clearly defined, and without it, the number of hours put in would be a waste.

If you work 80 hours per week, you’ll be able to call yourself a “hustler,” but what are you hustling for?

You’ve heard the majority of successful people wake up early, but waking up early is just correlated with success, it doesn’t cause it.

If you need that extra room to create, you should adopt a morning routine because they can benefit your life.

But focus on the end first. Until your priorities are straight, all of the tactics, tips, and tricks in the world won’t help you.

Get Your FREE Copy of My Best-Selling Book

Along with your free book, you’ll receive a weekly Monday motivation email to jump start your week + access to exclusive content for subscribers only.

If this post resonated with you, please hit the heart button below, because it will help people find it who might benefit from it.

Ayodeji is the author of You 2.0 — Stop, Feeling Stuck, Reinvent Yourself, and Become a Brand New You, click the link to learn more about the book because it’s awesome. 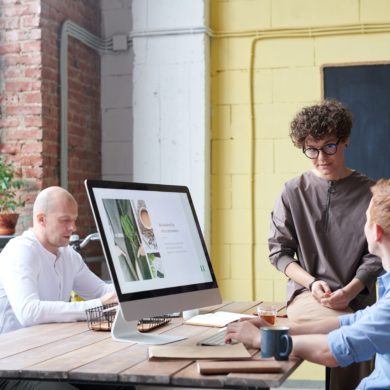 What I Learned About Office Politics That Changed My Career
We use cookies on our site to give you the best experience possible. By continuing to browse the site, you agree to this use. For more information on how we use cookies, see our Privacy Policy
Continue