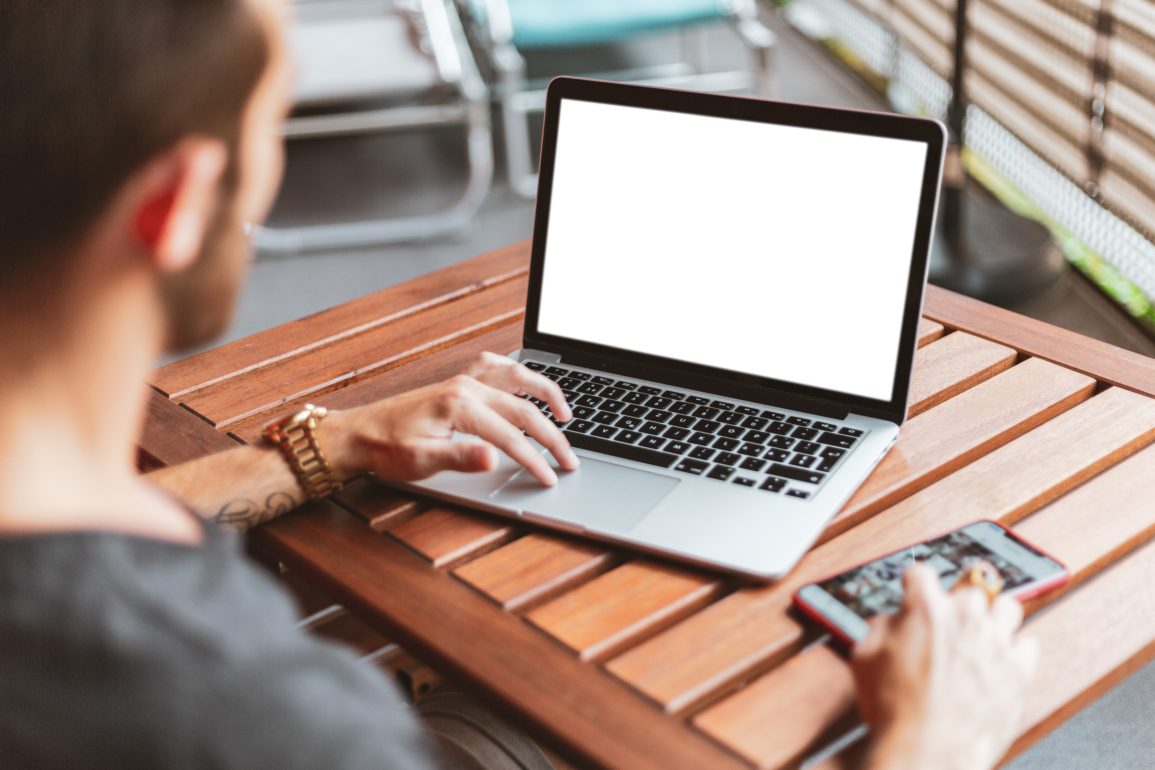 You’re a consultant, freelancer, business adviser, or even a career mentor, and the person you’re trying to help just isn’t listening. Maybe it’s their job title that’s gone to their head, or maybe it’s just their personality, but whatever the reason, what you’re trying to share with them just isn’t getting through. You’re beginning to suspect that they aren’t really listening because they don’t really trust you–and maybe this is all a colossal waste of time.

I ran into this problem not too long ago with a client of mine. I’m a business coach, and my client Karen had trouble taking the advice she was paying me for. And no wonder: She’s an executive at a Fortune 500 company. Karen had paid me a five-figure fee for two months of coaching and wanted to get serious about delegating tasks and focusing on her most profitable actions. But our first couple of sessions didn’t go so well.

Karen would only speak while traveling in her car. Where other clients of mine took notes on the steps I suggested, all Karen seemed interested in doing was complaining to me about her friends and family. She refused to plan ahead based on my recommendations, and before long my tongue was just about bleeding from all my withheld criticism. I knew something had to change. So at first, I vented–to my keyboard: “Karen, you’re off your ever-loving rocker! I know 2-year olds who take direction better than you!”

I did not send these exclamatory statements to Karen, of course, but I needed to get out my own frustration before writing her an email that might actually stand a shot at winning her trust. So after a good 30 minutes spent getting that out of my system, I was ready to confront Karen with equanimity.

THE ANNOTATED “TRUST ME” EMAIL

Here’s what I wrote to her.

Karen, there are a few things we need to talk about if you want to be successful in my program.

There was no beating around the bush. I stated my objective in the very first sentence so she knew exactly why I was writing to her.

You pay me for results. And just like any client, I need you to follow my instruction. It’s not because I want to control you; it’s because you’re paying me for results.

The biggest problem was that Karen wasn’t following instructions. So I put that issue front and center where she couldn’t avoid acknowledging it. This was no time to sandwich my criticism in between praise in order to soften the blow. Instead, I described the specific behaviors I’d noticed that were getting in the way of progress.

Evidence to back it up:

The driving sessions are pointless. You can’t take notes while you’re on the road, and you can’t focus on solutions then, either–all you can do is whine about the people in your life. But that’s not what you pay me for.

Then I stated the change I wanted to see Karen make.

So no more driving sessions. From now on, you’ll have to carve out some extra time before or after work. I need you to make these sessions a priority. By all means, use me as a $10,000 earpiece–I still get paid. Just know that you won’t get any results, and I won’t guarantee any. If that’s not what you want, you’ll have to follow my instructions. When I tell you to plan every day, it’s because I notice that planning is a weakness of yours, and it’s my job to fortify your weaknesses. So if you want to continue my coaching, you will assume the identity of Karen the Planner. I need you to take pictures of your daily plans each morning so I can help you refine them to suit your goals.

Then I emphasized my role in the working relationship, pointing out that without her trust and commitment to the process, it would be all for nothing.

My role and purpose:

You weren’t broken down when you came to me, so maybe you felt like I would be more of a soundboard than a coach. But that’s not what I get paid to do. I get paid to teach, and to change people’s thoughts and behaviors. And I’m good at it.

To conclude, I restated my initial point.

If you want to continue our coaching, I need you to do what I ask you to do. You came to me because you weren’t able to coach yourself. So make yourself coachable. Listen to me. I will only give you instructions that work.

That’s how I ended–on a note that underscored the value I deliver, and asking Karen to be as confident in my skills (the ones she was paying me for) as I am. Then I hit “send.” Now the ball was in her court. I laid it all on the line and accepted the fact that she might just tell me to screw off. But that’s not what happened.

After hours of anxious waiting, I got a thank you email the next day. Here’s what she said:

Daniel . . . thank you. I haven’t been hit over the head like that in a long time, and I needed it. You’re the boss. Whatever you say, I’m on it. I’m Karen the Planner.

I couldn’t believe it. This “alpha” personality was willing to step back and take a “beta” position, in a display of confidence that motivated me to work even harder for my client (win-win!).

I hadn’t even typed out a grateful response before Karen left me a voicemail reiterating her thanks, and saying how eager she was to start the next session. Over the next couple of months, I never had to give her another stern word. She even started signing her emails “KTP”–“Karen The Planner.”

Truthfully, Karen had scared the hell out of me at first. Like professionals whose work is client-based, I was fearful of the negative reviews I might get if she didn’t get the value she’d expected. As a result, I was worried about being too assertive. But when the situation reached my pain threshold, I decided to take a less deferential role and confront my client from a position of strength. I told her exactly what I couldn’t accept and what she needed to do to make this a successful working relationship.

And in retrospect, I was only able to do that by accepting the likelihood that I’d have to cut my losses and she’d ask for her money back. Instead, Karen signed up for indefinite coaching.