Cognitive Science has lessons for getting disparate team members to work together. 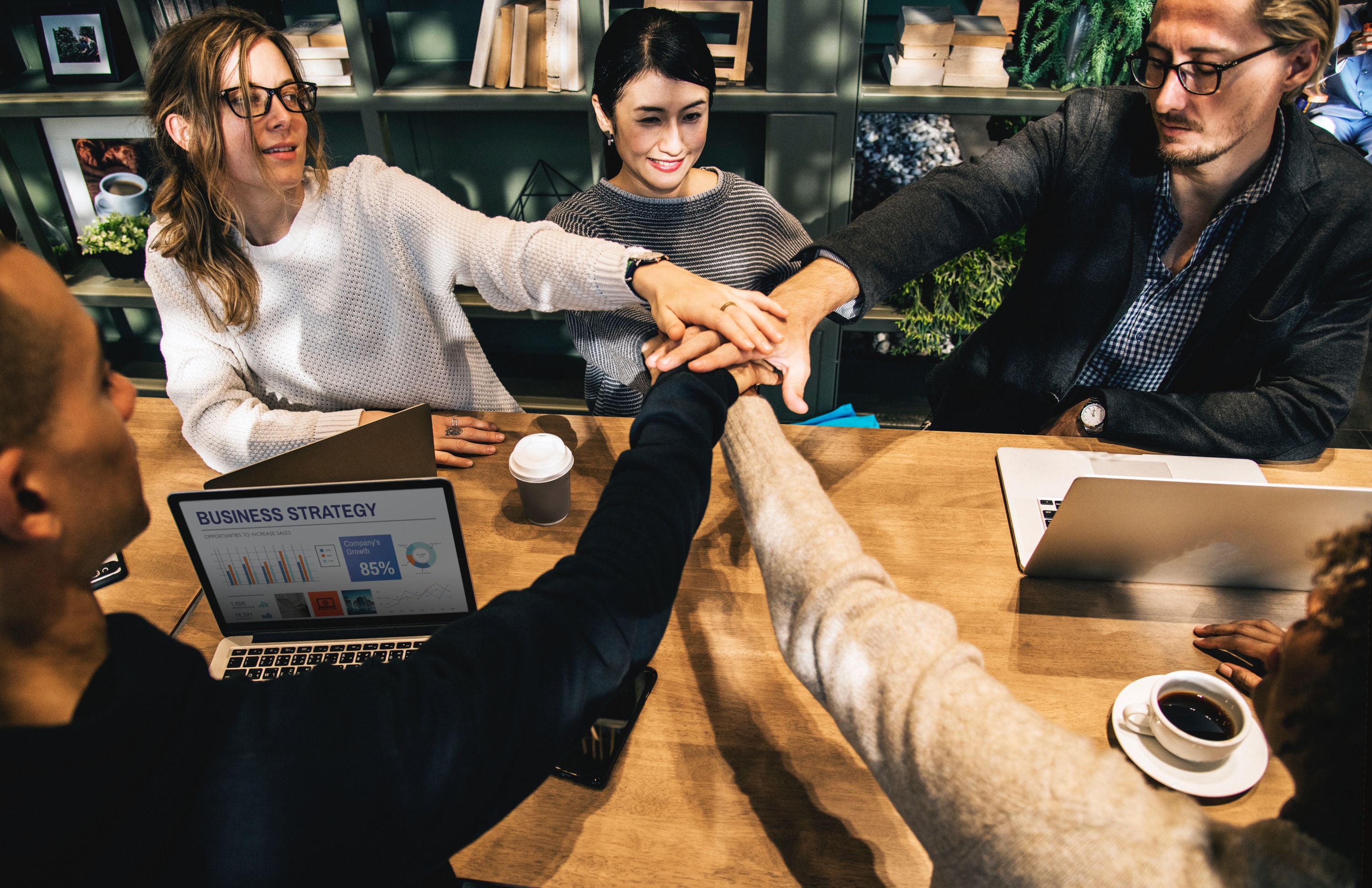 Last week, I attended the Cognitive Science Society conference.  Cognitive Science is an interdisciplinary field that studies the mind.  It brings together psychologists, computer scientists, neuroscientists, philosophers, anthropologists, linguists, and educators to explore research into how people think and interact.  The assumption behind this field is that the mind/brain is so complicated that there is no single approach that is the royal road to understanding how it works.  Instead, exploring it from a variety of viewpoints leads to insights that would not emerge from any single discipline in particular.

An interesting thing about cognitive science is that it involves only a subset of people from the disciplines that it brings together.  Large psychology or neuroscience societies, for example, bring together 5-10,000 people at their annual meetings.  The cognitive science conference involves about 1,000 attendees.

It is smaller, because it actually takes a lot of effort to be a cognitive scientist.  You have to gain expertise in your own discipline, and then you have to learn the way people in several other disciplines think about the same issues.  It is hard to do that, and many people would rather focus on their own discipline rather than reaching out.

While I was at the conference, it struck me that there was a parallel between the difficulty of cognitive science and the demise of multifunctional teams, which were all the rage a decade ago.  There was a move to create teams that crossed functions within a company under the assumption that these teams would generate innovative solutions to problems and would help to break down the silos that inevitably develop in any large organization.

Unfortunately, despite the excitement surrounding this idea, most companies abandoned these multifunctional teams, because they did not work in practice.  That is unfortunate, because the problems that businesses face are often systems-level issues that require a variety of approaches to crack.

It struck me that it might be possible to save multifunctional teams by drawing lessons from interdisciplinary fields like cognitive science.

If you really want to understand what people from another area from the company is grappling with, you need to understand how they talk about the problems they face.  When companies create multifunctional teams, there is a tendency for people to get right down into the weeds trying to solve a problem.  It is actually important to give people a chance to interact extensively outside of the context of solving a problem before diving in and getting to work.

Conversations are powerful, because in order to talk with someone else, you have to understand the words they are using.  You have to begin to think about the world a little more like they do.  Over time, that shared understanding begins to seep into the way you also think about the problems you face.  At that point, you are ready to begin to work together.

For many successful people, there is a tendency to assume that information flows from them outward to everyone else.  This is particularly true when they assume that their area of the company is also among the most important functions within the organization.  As a result of this attitude, some members of multifunctional teams enter with the attitude that they are there to consult and lend their expertise to the effort of the group.

In order for a multifunctional team to work successfully, every member needs to recognize that they must take from others in equal share to what they are giving back.  In cognitive science, no particular discipline sits at the top.  As sexy as a picture of activity in the brain may be, we cannot hope to understand what the brain is doing without also understanding elements of human behavior as well as aspects of thinking like how culture affects the way people approach new situations.  Likewise, every member of a multifunctional team must be prepared to change their world view based on what they learn from the other members.

The value of engaging with people from a very different perspective is not just that they have insights that you might not, but also that you can begin to see the world from their perspective.  Many times, this shift in vantage point is valuable for resolving thorny problems.

In particular, the problems that other units in a business have to solve are often thought of as easier than the ones your own unit needs to address.  This happens in part because we tend to think about things that are distant from ourselves more abstractly than things that are close by.  At an abstract level, most problems seem easy to solve, because the devil is usually in the details.

When you engage with people from other business units, you are forced to see the problems they face up close.  At that point, you may recognize ways that your unit does things that make their job harder.  In addition, you may discover that there are resources you have that might help other units that you were not aware they needed.

Ultimately, the ability to shift perspectives leads to creativity.  Research demonstrates hat people who have multicultural experience are more creative than those who do not, because they learn that everything in life can be viewed in different ways.  Even without moving to another country, you can learn this lesson just by internalizing the way other units within your organization approach their jobs.

6 Words That Can Change Your Life
We use cookies on our site to give you the best experience possible. By continuing to browse the site, you agree to this use. For more information on how we use cookies, see our Privacy Policy
Continue