Vaira Vike-Freiberga – From Child Refugee to President of Latvia 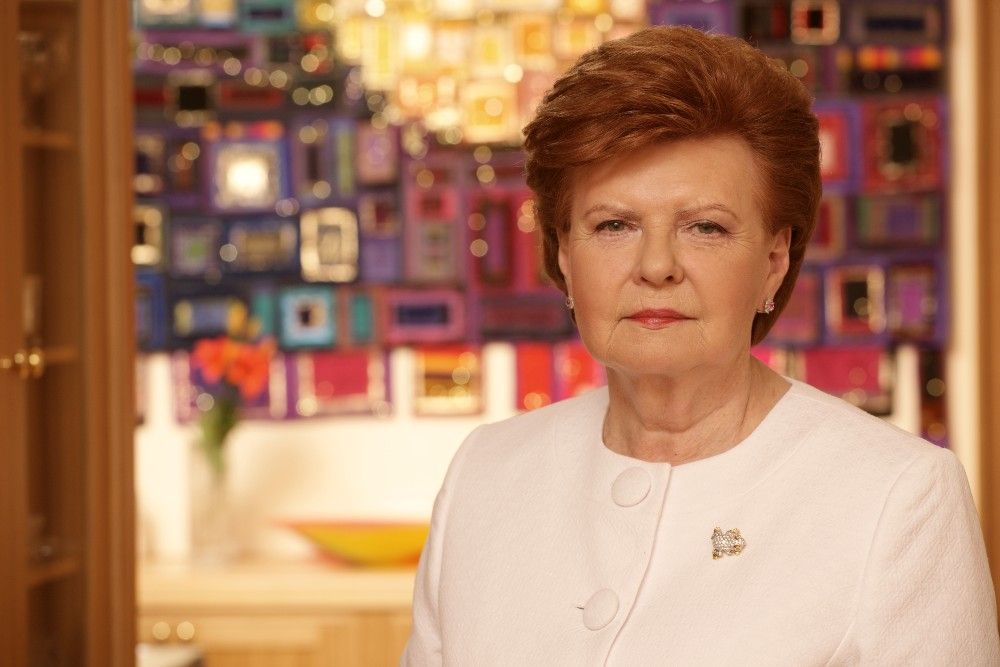 Joining us on Luminate this week is the incredible Vaira Vike Freiberga. She became the first female President of Latvia in 1999 and served a second term in 2003. President Vaira is also known as the “Baltic Iron Lady”. She was a hugely popular and successful President, and at one point her approval ratings were as high as 85%.

President Vaira was instrumental in achieving membership in the European Union and NATO for her country and raised the nation’s recognition through her international activities. She was named Special Envoy on the reform of the United Nations and was official candidate for UN Secretary General in 2006. From 2014 – 2020, she served as president of the Club of Madrid, the world’s largest forum of former presidents and prime ministers.

She has been received many medals and awards, 34 Orders of Merit and 19 Honory doctorates and she has published 14 books.

During the conversation, President Vaira talks about her experience being displaced as a child during the second Soviet occupation, her journey into politics, what does it take to lead a country as a female President, and much more.