Want More Productive Employees? Give Them the Freedom to Do This Often

We're working too hard, and it's hardly working. 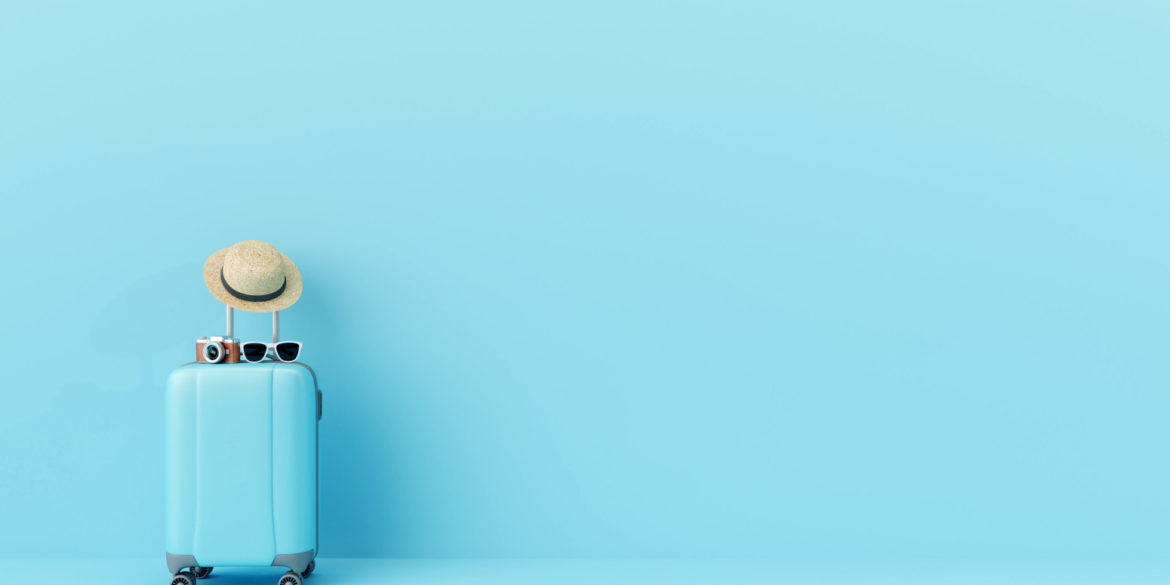 What if I told you there was something you could do that would increase your happiness, boost productivity at work, lower your stress levels, and do wonders for your mental health?

If you’re skeptical, you’ll be downright disbelieving when I tell you it’s something you actually enjoy. That’s right — no crazy diets or painful exercise involved.

If you suspect me of trying to sell you something gimmicky, you can breathe a sigh of relief. I just want you to take a much-needed vacation.

Between 1978 and 2000, Americans took more than 20 vacation days on average. By 2014, that number had dropped by almost a full work week, and that’s just an average.

Private sector employees who have been at a company 12 months or less get a mere 10 days off per year. After 20 years of loyal service, their “me time” increases by just 10 days. A little underwhelming perhaps, and part of the reason Sir Richard Branson called American vacation policies “something of a disgrace.”

The fact is, we’re working too hard. Even when we have the option of taking paid time off, too many of us forgo it. According to a study by Project: Time Off, 95% of survey respondents think paid time off is important but 52% of us left some of our vacation days unused in 2018. Those days add up, and as a country, we gave up 705 million paid days off.

Think all that lost time to unwind and recharge with the people who mean the most to your employees matter? You be the judge:

Perhaps more than any other society, Americans tend to glorify the grind. After all, if Tim Cook can start his workday at 4:30a.m., Mark Cuban could go for seven years without a vacation, and Elon Musk can log 120-hour work weeks, can’t you?

Well, not exactly. Musk recently had to come to grips with his lack of work-life balance, which was causing him to rarely see his kids (or anyone outside Tesla, really) and which reached a head when he almost missed his own brother’s wedding.

The point is, taking some occasional time off doesn’t mean you’re lazy. Instead, it’s a recognition that there’s more to life than work, and an admission that tending to some of those other things might actually make you more effective at your job.

With Labor Day in the rear-view mirror and the kids back in school, most people imagine the days for vacation are behind them as well. That doesn’t have to be the case. If you have some vacation days accrued for the remainder of 2019, start planning a trip now. It doesn’t have to be exotic or expensive — just leave your routine and your email inbox behind. 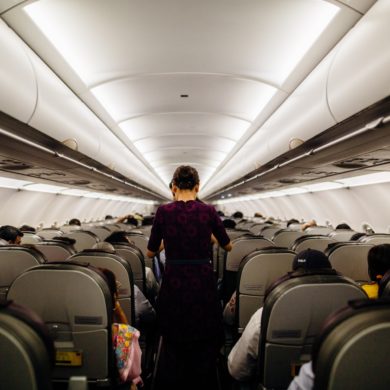 How You Sit on an Airplane Reveals What Kind of Leader (and Person) You Are
We use cookies on our site to give you the best experience possible. By continuing to browse the site, you agree to this use. For more information on how we use cookies, see our Privacy Policy
Continue