Want To Win Against The Competition? Learn from Steve Jobs and Stop Competing Against Them 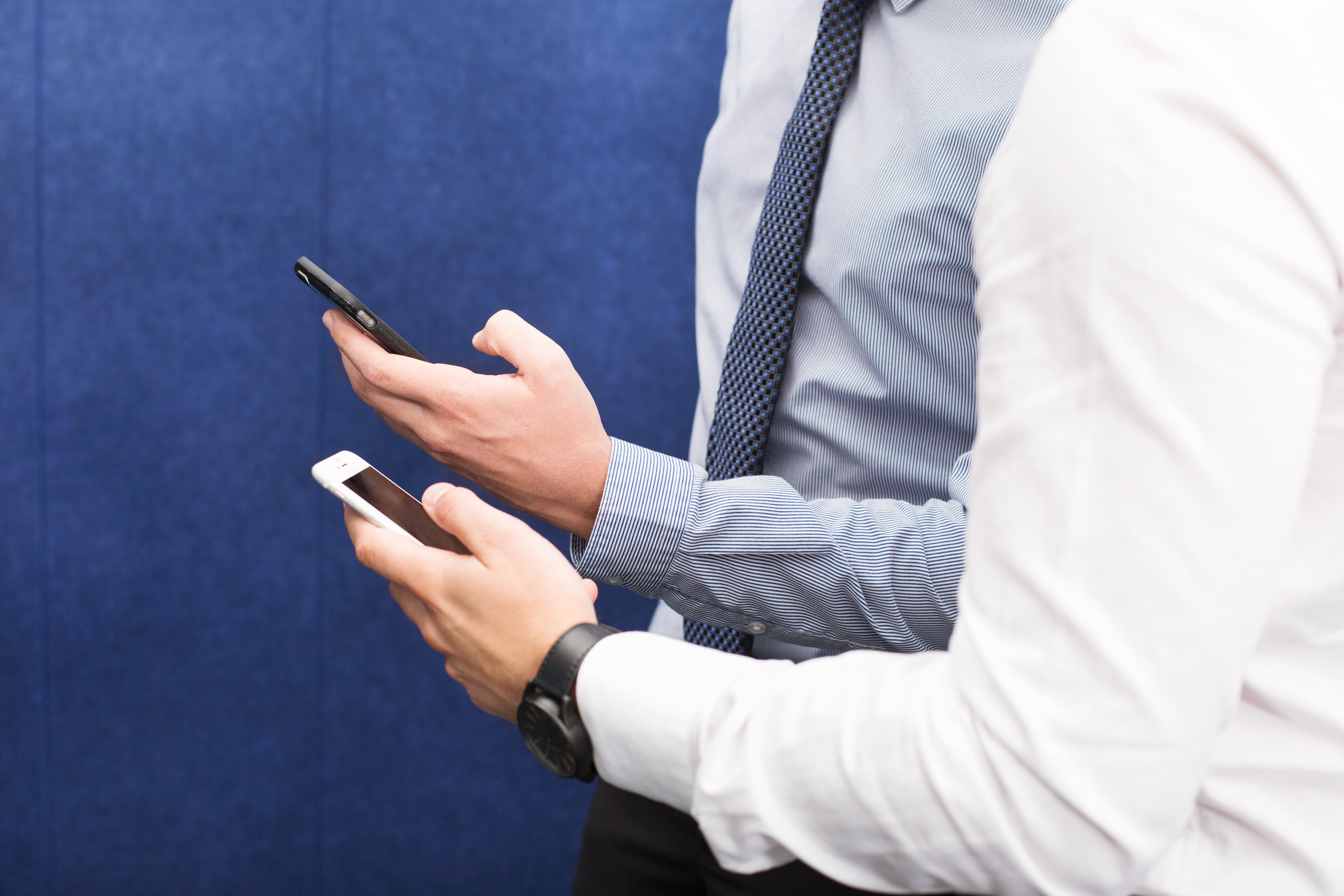 Every business has competitors. If you don’t yet, you will. That’s the nature of business. And well-accepted that the best way to beat the competition is to out-compete them.

It may sound counter-intuitive, but actually the best way to beat the competition is to ignore them.

Anchoring is when you overly-focus on one piece of information, and then your thoughts and actions are bound by that knowledge. For example, in running, it was universally accepted that humans could not run a mile in under four minutes. No one had ever done it despite any attempts made. Then Sir Roger Bannister did it in 1954 with a 3:59.4 time. His record lasted exactly 46 days until someone without the anchor of a sub-four minute mile impossibility was able to do it. Even Bannister did it against just two months later in a photo finish with another sub-four runner.

The lesson applies directly in business, too. When you define your actions by what the competition is doing, you miss opportunities to transform your industry and enter a new space without any competition.

Free of that anchor, you can focus on the art of the possible, and even total new ideas that have seemed impossible before. Technology is always changing and enabling things that were never possible, so freeing your frame of reference of what exists to what you could do can drive tremendous success.

Let’s look at a business example to explore the idea further. In the world of mobile phones, everything had keypads until RIM, as BlackBerry was known back then, stopped looking at competitors and put a keyboard on them. Huge success for BlackBerry.

Then Apple asked why buttons had to be pre-defined. They asked what could be done if you had no buttons, but rather the freedom of complete flexibility. Steve Jobs made a big deal of that during his famous reveal of the original iPhone in 2007.

While RIM, Motorola, Nokia and SonyEricsson were tweaking keyboards, data speeds and industrial design, Apple ignored all of that and asked what a mobile device could be without worrying about what it already was.

And look how things turned out–Apple is the only one in the list of major mobile phone makers that’s still relevant in smart phones.

Apple did not even focus on themselves. They had the hugely successful iPod. There were lots of renders of an “iPod Phone” going around the Apple rumor sites, with a round, click-wheel dial-pad (can you imagine!). Sure, Apple could have just expanded the iPod’s capabilities to be able to dial numbers, but how successful would that have been?

It would be incremental, not revolutionary.

It would have been fine. Who wants to be fine when you can be transformative?

This post is inspired by my best-selling book, “Do a Day: How to Live a Better Life Every Day” available in print, eBook and audio book formats. It originally appeared in my Inc.com column on October 11th, 2017. 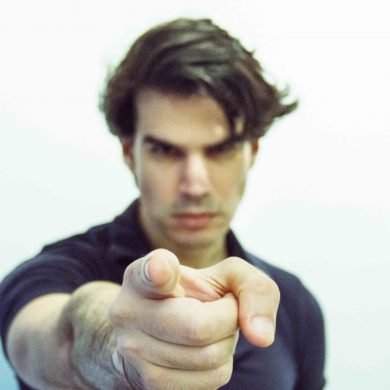 When You Point A Finger At Your Boss
We use cookies on our site to give you the best experience possible. By continuing to browse the site, you agree to this use. For more information on how we use cookies, see our Privacy Policy
Continue