Without a diverse and inclusive culture, your people may be headed for the door. 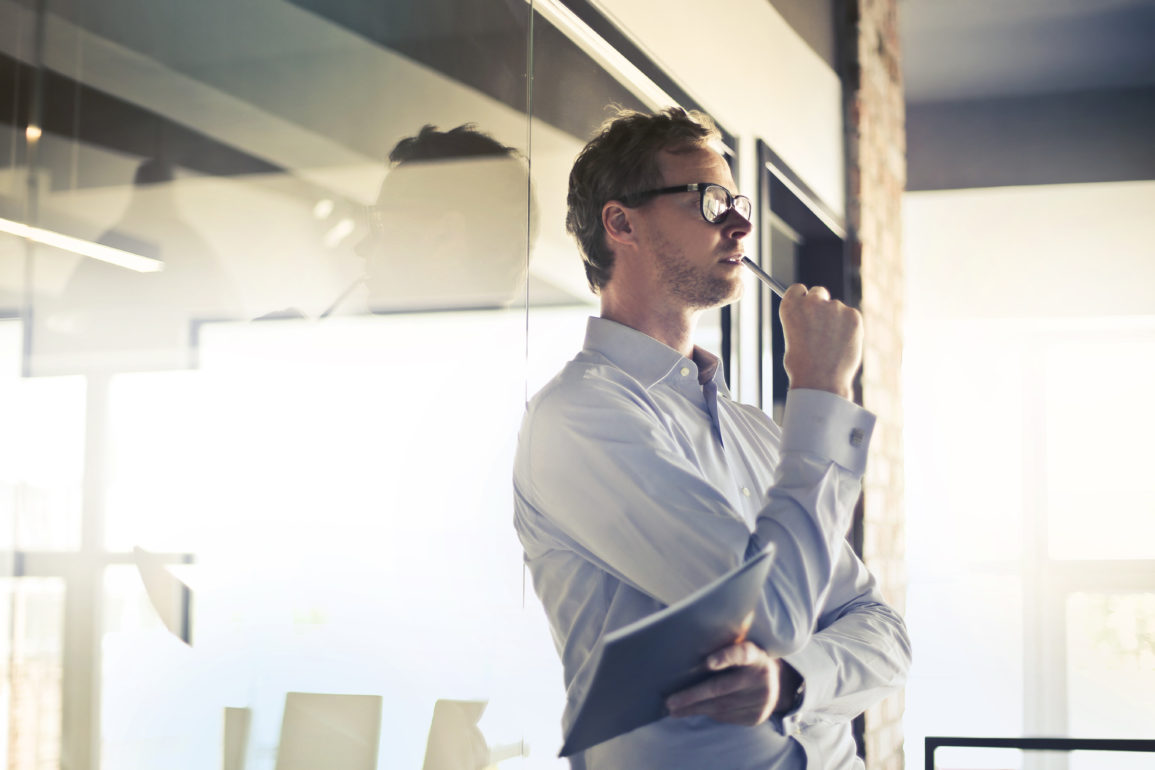 Companies are putting a strong focus on recruiting diverse teams these days, and that’s a good thing. It puts them on the path to better innovation, stronger financial performance, and provides the potential to build a strong high-potential candidate pool for future success.

Although the effort is there, companies may be missing out on just how important inclusion is to workplace culture. Without a diverse and inclusive culture, certain employees may head for the door.

According to DDI’s Diversity and Inclusion Report 2020, part of its Global Leadership Forecast Series that included insights from over 15,000 leaders around the world, women and minority leaders are rising in the ranks faster than ever. But companies may not realize they have a serious retention risk.

Minority and women leaders, particularly at the executive level, reported that they felt they had to leave their current employers to advance their careers. And many intend to do so within the next year.

Great leadership is inclusive leadership, so inclusivity must be engrained into your leadership strategy. It’s also part of having a highly engaged team. Companies with “Best Places to Work” designations got substantially higher diversity and inclusion reports from their leaders. They’re typically rated 75 percent higher for inclusion.

The findings show how important it is that your leaders set an inclusive culture in their everyday actions. It has a deep impact on attracting and retaining talent of all backgrounds. It’s a win-win for everyone.

2. Ensure that your high-potential pool is diverse

Too often, companies say the reason they don’t have more diversity among their top leaders is that they don’t have the diverse talent ready to promote into those roles. This makes it even more important to pay attention to high-potential candidate pools.

Organizations in the top 10 percent of financial performance reported that their high-potential pools are made up of at least 24 percent women, and 19 percent are people from diverse racial and ethnic backgrounds.

On the other hand, organizations with below-average financial performance have pools with only 16 percent women and 12 percent with diverse racial and ethnic backgrounds.

3. Pay attention to your executives

Companies have already invested a lot of money in their executives. Needing to replace them would create even more of an expense, especially if conducting an outside search.

Once again, looking within and creating a strong, diverse, and inclusive pipeline fills the gap. Existing diverse team leaders and individual contributors are the next leaders and the key to hitting diversity and inclusion goals.

The gender gap continues to pose a real problem that needs to be solved. Women hold less than one-third of leadership roles in the companies surveyed, and the majority of them are in first-level management positions. At higher leadership levels, 45 percent of women executives indicated they likely need to switch companies to advance, compared to 32 percent of male executives.

The data indicates there may be more barriers holding women and minorities back. Women usually receive less support in their transition. They receive less coaching, feedback, and training and development than men. In addition, women were more likely to say that their employer did not set clear, realistic expectations for their roles.

A good place to start is getting human resource leaders to step in and strategically guide D&I efforts. Most importantly, they need to develop core leadership skills that help them practice inclusion on a day-to-day basis.

In addition, they should be having regular conversations with employees to ensure they know how they are feeling about their path forward and any barriers they may be experiencing.

The good news? The effort will pay off. The report showed that companies that had at least 30 percent women and 20 percent of leaders from diverse racial and ethnic backgrounds were eight times more likely to be in the top 10 percent of organizations for financial performance.