What Are Emotional Triggers + Why You Need To Understand Them

Be very honest with yourself about your triggers. 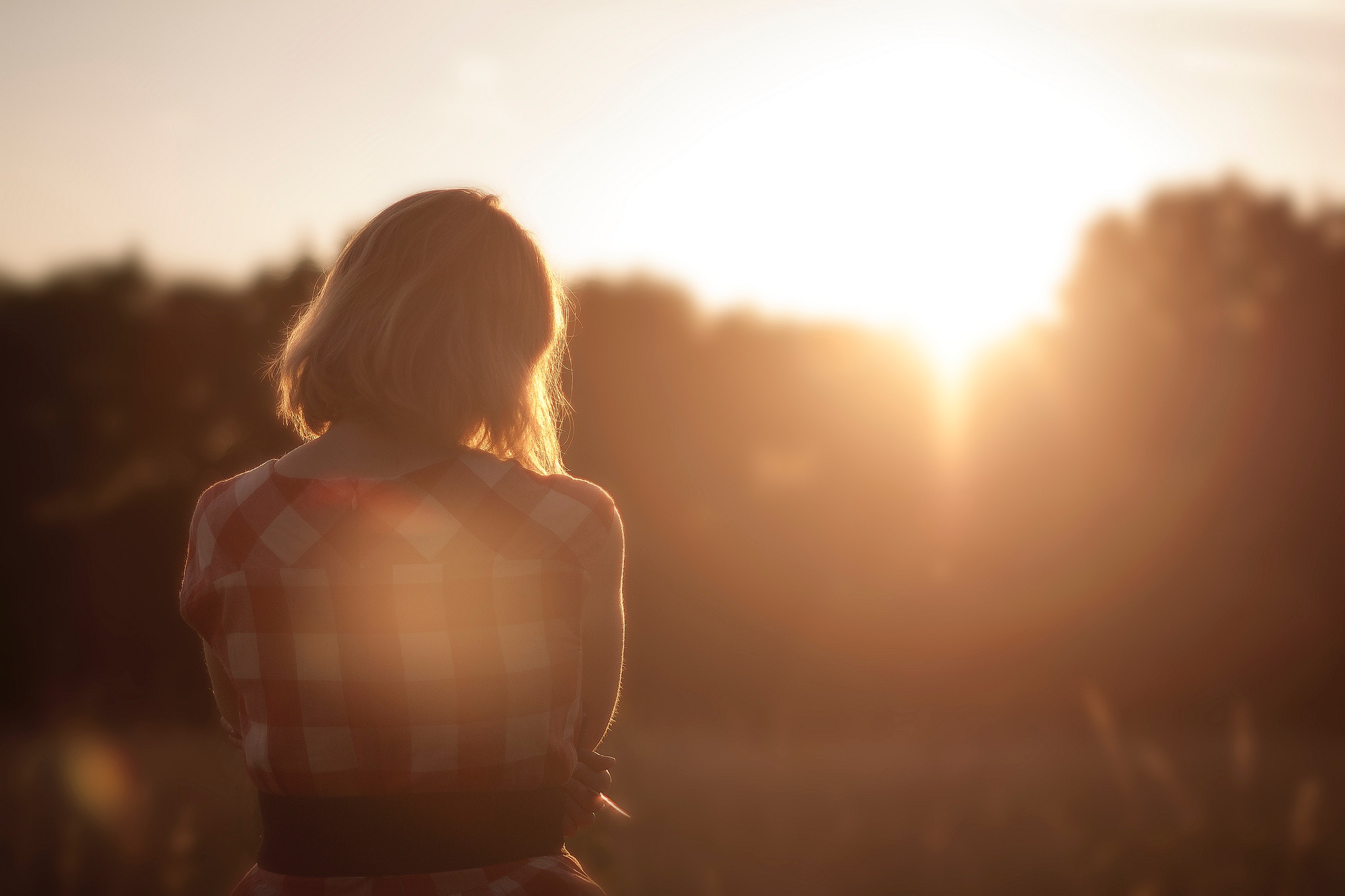 We all have emotional triggers. You know the feeling when someone makes a jokingly-mean comment that might not be a huge deal to another person, but totally destabilizes you for the rest of the day? You feel this way any time someone expresses any disapproval of you. Suddenly, you find yourself feeling off center and thrust into a bout of anxiety, depression, guilt or shame.

It can be challenging to identify what exactly our triggers are, but this process of getting to know and understand them can help us heal, and learn how to cope better in response.

But why do we all have triggers? In short, because we were all children once. When we were growing up, we inevitably experienced pain or suffering that we could not acknowledge and/or deal with sufficiently at the time. So as adults, we typically become triggered by experiences that are reminiscent of these old painful feelings. As a result, we typically turn to a habitual or addictive way of trying to manage the painful feelings.

Once you know your triggers, you can consider the origins of them.

So what are your triggers? What do you do to manage the painful feelings that are triggered? Do you face your triggers head-on or attempt to avoid the pain? Here are a couple of examples that might help you to discover your own triggers …

Maddie was raised by absent parents. Her father traveled frequently, and her mother was emotionally unavailable. She was left alone a lot even as a toddler, and when her sister was born two years later, Maddie was put in charge of her. By age five, Maddie was not only in charge of making meals for herself, but also her sister and their younger brother. She essentially raised herself.

Today, Maddie is a very competent physician, but she gets painfully triggered when someone she cares about isn’t available. When she calls her daughter at college and her daughter doesn’t return the call, Maddie gets upset and sometimes even begins to blame her husband for her pain (even though it has nothing to do with him).

Until Maddie began her work with me, she didn’t realize that “unavailability” is her trigger, and that she most often tries to avoid her old pain by blaming her husband. But now that she is aware of the trauma from her childhood neglect, Maddie is learning to compassionately attend to her inner child in order to heal.

My trigger used to be anyone’s anger or disapproval. My mother was a rage-aholic, and both my parents were highly critical. For many years, when someone got angry at me or disapproved of me, I would do anything to avoid feeling the loneliness and pain of their unloving behavior toward me. I felt lonely and helpless a lot as a child so feeling any degree of loneliness and/or helplessness as an adult was a huge trigger for me. By learning to be very kind to my anxious inner child, I eventually healed this trigger.

Do any of these situations trigger you? Identifying your triggers is the first step to healing from them.

Once you know your triggers, you can consider the origins of them. If you identify with any of these, ask yourself what they might relate to from your childhood experiences. Only you can heal your triggers, so take a little time to go inside and make sure to be patient, kind and compassionate.

As I showed with Maddie’s situation, it’s typical to avoid our triggers when we are unaware of them. Do any of these avoidance techniques relate to you?

If you do relate to any of these responses, how do you feel about them? You’ll probably realize that the pain doesn’t go away just because you try to avoid it, and you may even end up in more pain. I encourage you to be very honest with yourself about your triggers. Even if this approach feels harsh initially, it will help you learn to be very compassionate with yourself. This honesty about your triggers what will eventually heal them.