What Every Leader Can Learn About Purpose From NASA

4 Ways to Connect People and Purpose 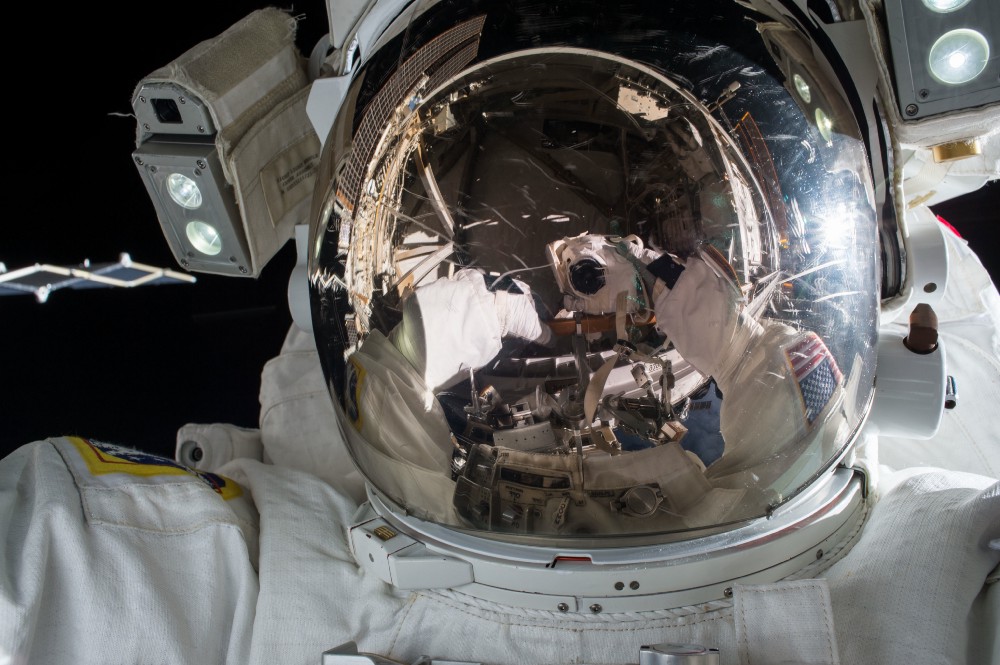 Brace for it: Purpose isn’t always good — especially when it comes to inspiring people.

Yes, the research is clear: People do seek purpose and meaning in work above almost anything else. And research has found a sense of meaningfulness at work predicts positive outcomes ranging from engagement to performance.

But before your organization has “the purpose talk” and rushes to craft a big, society-bettering purpose statement to compel your people — pause.

Because research also shows that a big purpose without a robust strategy to integrate it into people’s everyday work can have an equally powerful but negative effect on motivation.

Beware of “The Purpose Trap”

A well-intentioned leader reads a report on the researched power of purpose or sees a competitor doing it. He or she brings a group together to craft a purpose statement that is timeless, human-centered, far-reaching, and grand. The leader then “communicates” this purpose internally and externally hoping to inspire a sense of meaningfulness or raise the public image of the organization.

Research finds the precise psychological components (timeless, far-reaching, other-centered, and grand) that make a higher purpose inspiring can leave employees unable to see how their daily time-constrained tasks connect with it.

While employees may feel that the higher purpose is significant and meaningful, research finds when ideals exist outside the context of peoples’ current realities, they can sense it to be disconnected from their lives.

The result can be de-motivating.

In a compelling study on how NASA’s leaders instilled a higher purposeamong workers as they sought to put humans on the moon, Wharton School professor Andrew Carton found that to overcome this “trap,” leaders can strategically empower and equip employees to negotiate this paradox.

4 Ways to Connect People and Purpose

1. Simplify and focus on one “ultimate aspiration.”

Carton found that before the push to land on the moon, NASA had three big aspirations: improve space technology, advance science, and be the preeminent nation in space exploration. One of the first things John F. Kennedy did was focus the agency on just one of these aspirations, the ultimate aspiration: To advance science.

Simplifying aspirations and identifying one ultimate aspiration, or purpose, can be the starting point to fostering organization-wide focus.

2. Shift attention from the purpose to objectives.

Next, Carton found that Kennedy directed attention from the ultimate aspiration to “concrete objectives.” Namely, the agency would advance scienceby first landing on the moon before 1970. Because this specific, yet still large objective, was now time-constrained it more readily connected to people’s conceptualizations of daily work.

Creating a time-constrained objective that sits directly on the path to achieving the ultimate aspiration can bring purpose into practice.

With this objective top-of-mind for employees, the agency’s leadership set specific milestones. They showed people clearly how they would know if they were on track to land on the moon before 1970. They created a series of milestones called the “ladder to the moon” from which employees could see and therefore connect their work directly to the concrete objective.

Research on job design calls this “task identity” — the ability to see how a small task completes a bigger project.

Task identity has been found to increase employees’ sense of meaningfulness.

Finally, and coming full circle, Kennedy repeatedly linked the concrete objective of landing on the moon to the ultimate aspiration: To advance science.

“I’m Putting a Man on The Moon”

The findings of Carton’s study makes the legend of the NASA janitor more practical and believable:

As the legend goes, as Kennedy was touring the space center ahead of one of his speeches he bumped into a janitor.

He introduced himself, and asked, “What do you do here?”

“Mr. President,” the janitor replied, “I’m putting a man on the moon.” The janitor returned to mopping the floors.

Both the work to instill a purpose and its positive effects come long after stating it.

It takes strategic effort to connect employees’ everyday realities to the ultimate aspiration, the bigger purpose of an organization. But when done well, it can be transformational.