What Happens When a Bad Leader Ruins a Great Work Team

What happens when a boss makes things worse? 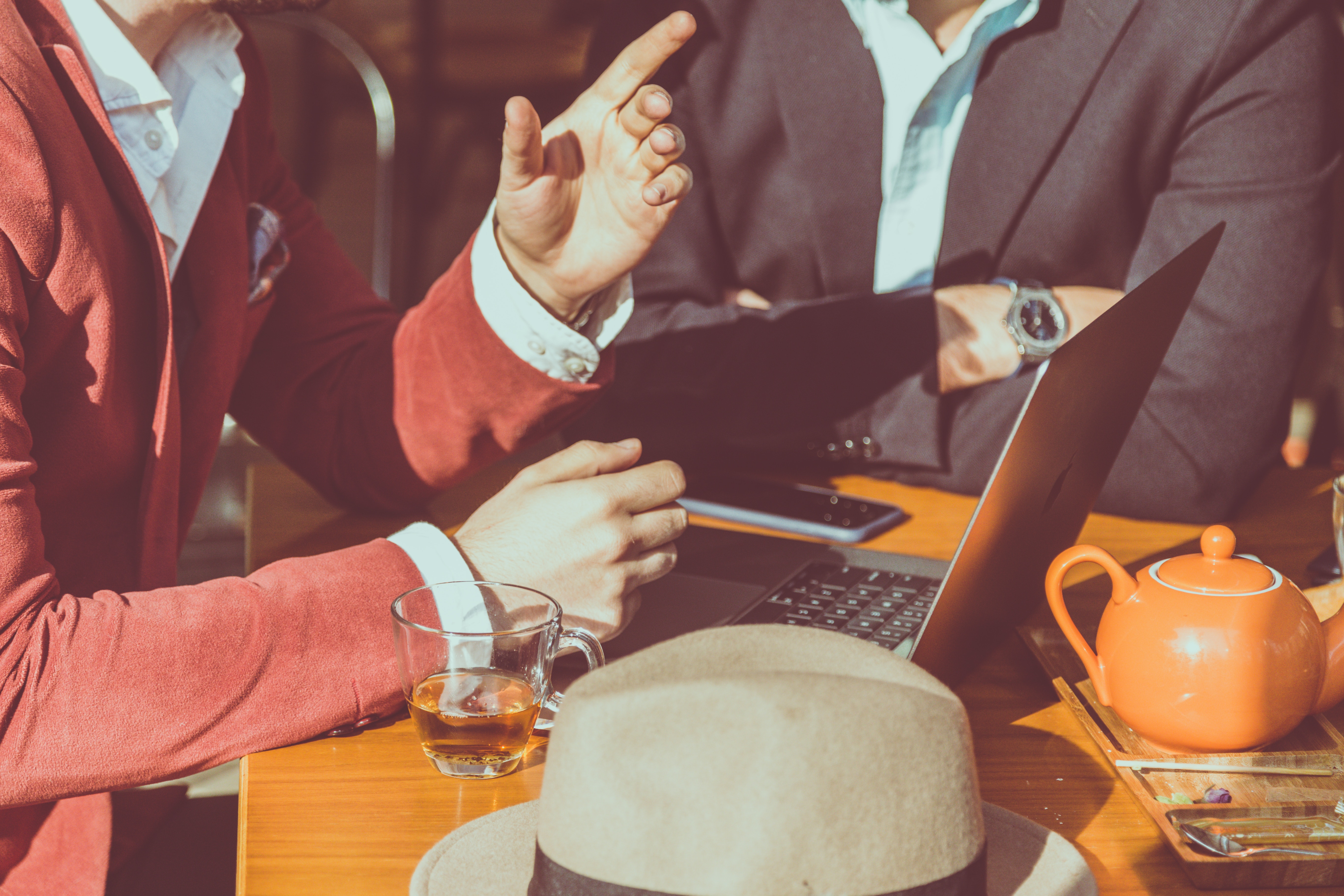 Leadership typically implies that the leader plays a role in moving a group or team forward. But in some instances, a leader can actually take a cohesive, productive work team and cause it to perform worse, or in extreme cases, absolutely ruin it.

I know of one organization that is known for its tight-knit, high-performing staff. In the past decade, there has been a series of top-level leadership changes, for a variety of reasons (e.g., retirements, relocations, etc.). The leaders were different in their approaches and styles, but regardless of who was in charge, the team continued to function flawlessly.  That is, until the most recent boss. She came into the organization and in a relatively short period of time, the team became less cohesive, efficiency suffered, and what was once a happy workplace became miserable.

What were the new leader’s shortcomings, and how did they negatively impact the team?

1. The Leader Randomly Plays Favorites. From her arrival, the new boss showed favoritism to a few team members, and harshly criticized others. In the very first team meeting, the leader chastised one member for “speaking out of turn,” and praised another for his “spontaneous suggestion.” Even worse, the leader would seemingly “grow tired” of her favorites and turn on them. As a result, team members never knew if they were in the leader’s “in-group” or “out-group.” This broke up the team’s sense of cohesiveness.

2. The Leader Actively Looks for Mistakes. Instead of setting direction and focusing on positive performance, this leader was constantly watching staff, looking for errors and coming down hard when staff made mistakes. This is known as Active Management-by-Exception, where the leader focuses primarily on what is going wrong, rather than encouraging positive actions and performance.  As a result, staff was constantly “looking over their shoulder,” and spending their energy on trying to not make mistakes.

3. The Leader Neglects the Leadership Role. A leader should embody what the team stands for, and should be an active and involved member of the team. Instead, this boss would leave early, frequently be absent or “unavailable,” and looked bored and disinterested at team functions.

How should a good leader manage a high-functioning team?

A. Build a sense of cohesiveness and community by focusing on shared goals, mission, and values, and by demonstrating fairness in the treatment of team members.

B. Focus on positive performance, provide appropriate feedback and rewards, and use errors as a “teaching moment” to build team members’ skills and capacity.

C.  Become a full participant in the team, be present and involved in team processes, develop ways to facilitate the team functioning by providing appropriate resources and support, and promoting the team to outsiders.