Why Arrogance Could Be Hurting Your Organization

What should a leader do? 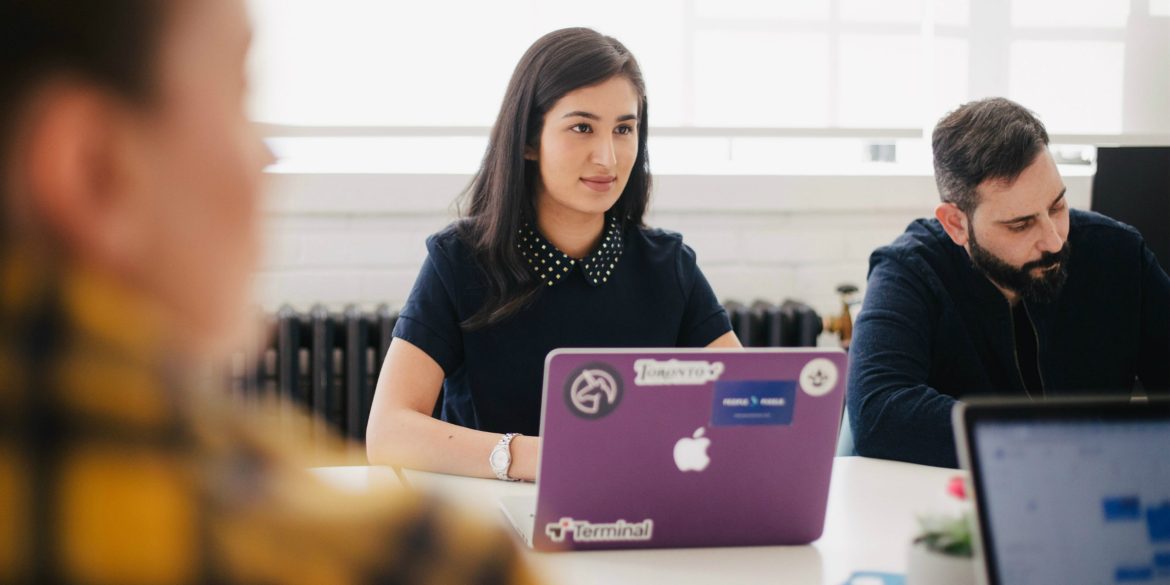 Today’s guest blogger is Stanley Silverman, Dean and Professor Emeritus from the University of Akron.

When asked, most individuals will report that they have worked with arrogant individuals throughout their careers. I, along with several colleagues, have conducted research and published articles on arrogance and leadership over the last decade. In addition, I have spoken to audiences throughout the United States and Europe discussing my findings. In this article, we will look at leader arrogance in particular and its effects on their own career as well as the negative effects on those who work for them.

We define workplace arrogance as “a set of behaviors that communicates a person’s exaggerated sense of superiority.” Arrogant individuals’ behaviors suggest that they believe that they know better than others in any given situation, often asserting authority in contexts when they do not have the required information. Additionally, arrogant individuals place little value on other people’s ideas and input, discounting feedback, claiming to be more knowledgeable than others, and publicly belittling and disparaging those around them to exaggerate their own self-importance. Additionally, these behaviors lack authenticity, as arrogant individuals have been shown to exhibit comparatively lower levels of performance and cognitive ability (intelligence).

Whereas these performance issues make workplace arrogance a noteworthy problem for organizations, there is also reason to believe that arrogant individuals introduce significant problems for coworkers, and therefore, organizations as a whole. Most of us have experienced working with someone who we deemed to be arrogant, and to many of us, accounts of arrogance in organizations are abound. Our recent research has led to the development of the Workplace Arrogance Scale (WARS) and has shown us the negative effect that leader arrogance has not only on the individual leader but on the arrogant leader’s subordinates as well. In one study we found that arrogance was negatively related to job performance, in other words, the higher the arrogance the lower their job performance. In another study, we showed that arrogance is negatively related to cognitive ability and self-esteem.

And, in a recently published article, we showed that subordinates who have more arrogant leaders rate their environment less favorably and experienced lower levels of morale/job satisfaction and experienced higher levels of burnout. Therefore, arrogant leaders are not actually superior; arrogant behaviors may be performed as a façade to mask incompetence or unfavorable self-evaluations. Arrogant leaders find it difficult to accept criticism and often rely on sycophantic advisors (to tell them what they want to hear); and finally, arrogant leaders may be overly optimistic concerning the possibility of success – often belittling competition allowing them to become complacent.

On a scale of 1-5 (1=never – 5=always), please rate your answers to the following questions:

To what degree do you discredit others’ ideas during meetings and consequently, make them look bad?

To what degree do you put your personal agenda above that of the organization?

To what degree do you reject constructive feedback?

To what degree do you take credit for successes, but not blame for failures?

To what degree do you believe you know better than everyone else?

To what degree do you make decisions that impact others without asking for their input?

Now – ask your staff to anonymously complete the same questions concerning your leadership. Look for any items that are rated above “3.” Scores above 18 show you are leaning toward arrogance.

Some tips for the Arrogant Leader 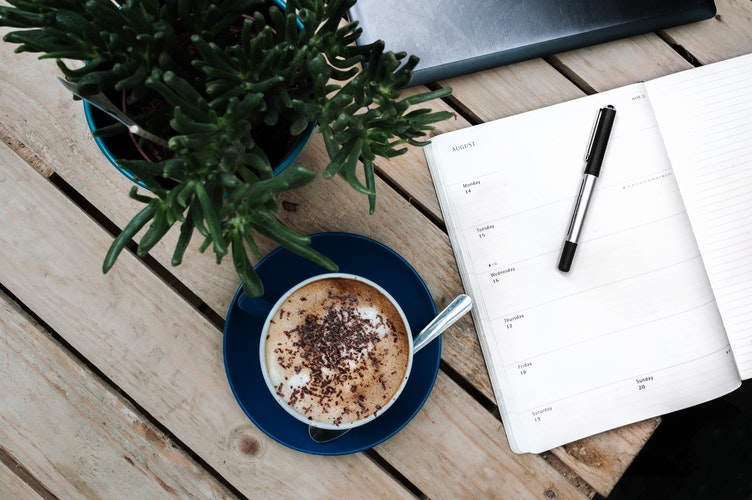 4 Dangerous Mistakes to Avoid When Setting Goals (That Most People Overlook)
We use cookies on our site to give you the best experience possible. By continuing to browse the site, you agree to this use. For more information on how we use cookies, see our Privacy Policy
Continue