Why It’s So Hard Not To Touch Your Face

You are much more likely to be successful at changing your behavior if you focus on developing a new habit, rather than stopping an old one. 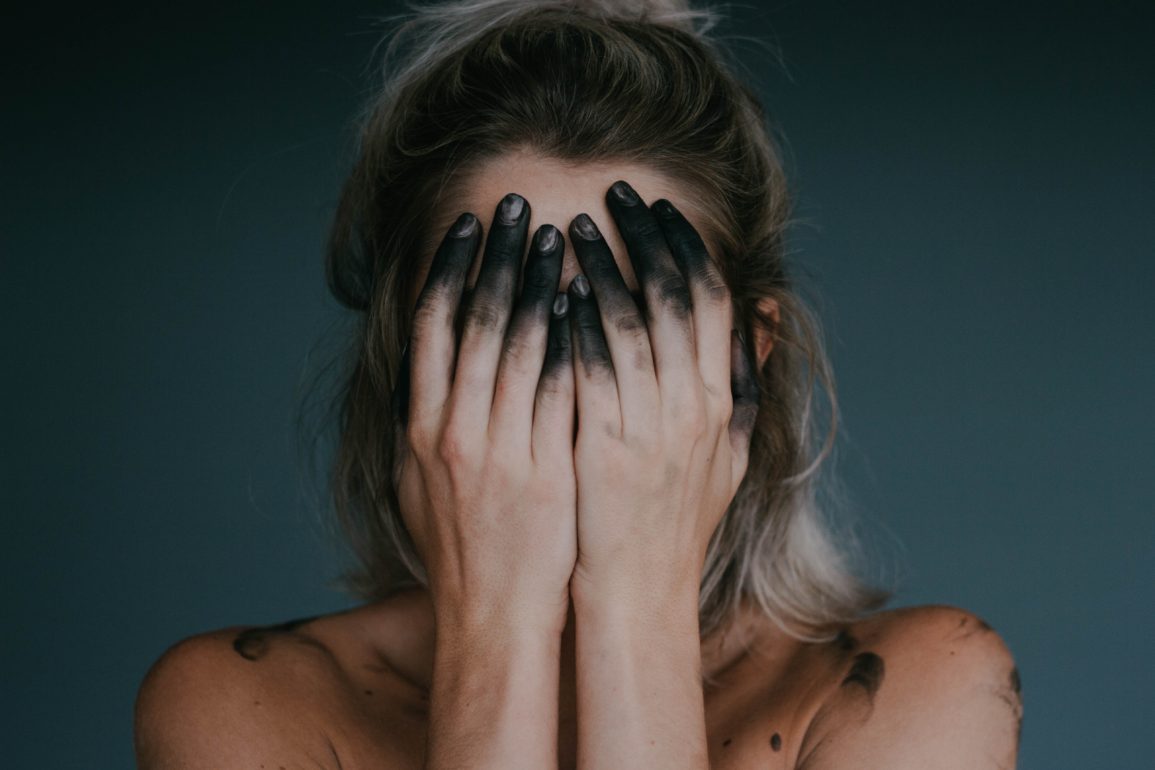 Over the past couple of weeks as the coronavirus has spread around the world, you’ve likely heard public health officials encouraging people to follow three pieces of advice: avoid large gatherings, wash your hands regularly, and don’t touch your face.

This last bit of advice, while critical, needs to be amended if it has any hope of working.

In particular, it contradicts the way human motivation works. The motivational system engages actions when goals are given energy. Goals to perform actions that are not routine or that happen in situations with a lot of variability or uncertainty require a lot of conscious monitoring to be fulfilled. But, goals that are performed routinely in environments that are stable can be done unconsciously by habit, because you have many memories that link the situation to the desired action.

Touching your face is a perfect example of a habit. You often experience small itches on your face, because of the many sensory receptors in the skin of your face and mucous membranes. The motions you need to make to move your arms and hands to touch your face in a particular place are roughly the same each time you do it, and you have been practicing these motions your whole life. As a result, responding to an itch or small pain with a touch is easy to do without thinking about it.

To stop yourself from engaging in this action, there are two effortful processes you have to go through. First, you have to be mindful of an action you have performed your whole life mindlessly. That is hard. Second, to stop yourself from doing something that your motivational system has engaged, you have to activate a second circuit in the motivational system that stops actions that have been engaged. This inhibition system is effortful to engage and can be disrupted by stress or distraction.

That means that riding your mental brakes will eventually fail.

Plus, you can’t learn a habit not to perform an action. Unfortunately, even if you successfully stop yourself from touching your face several times, your motivational system hasn’t really learned anything. So, there will still be a strong drive to do it again the next time you have an itch.

Instead, you need to reprogram your habit system to perform a different action.

As an example of how this has been done successfully in a related action, many people developed a habit over a period of years to sneeze or cough into their hands, which ultimately leads germs to be put on a surface that then touches the world and other people. A number of people have developed a new habit to sneeze into their elbows instead, which reduces the likelihood that germs will be spread.

The main point is that if you just focus on stopping yourself, you’re eventually going to touch your face without thinking about it. And even if you start to develop a new routine, you’ll probably make a few mistakes at first. But, you are much more likely to be successful at changing your behavior if you focus on developing a new habit rather than stopping an old one.