Why Successful Startups Stumble at 40+ Employees

Startups go through a series of steps before they become a large company. 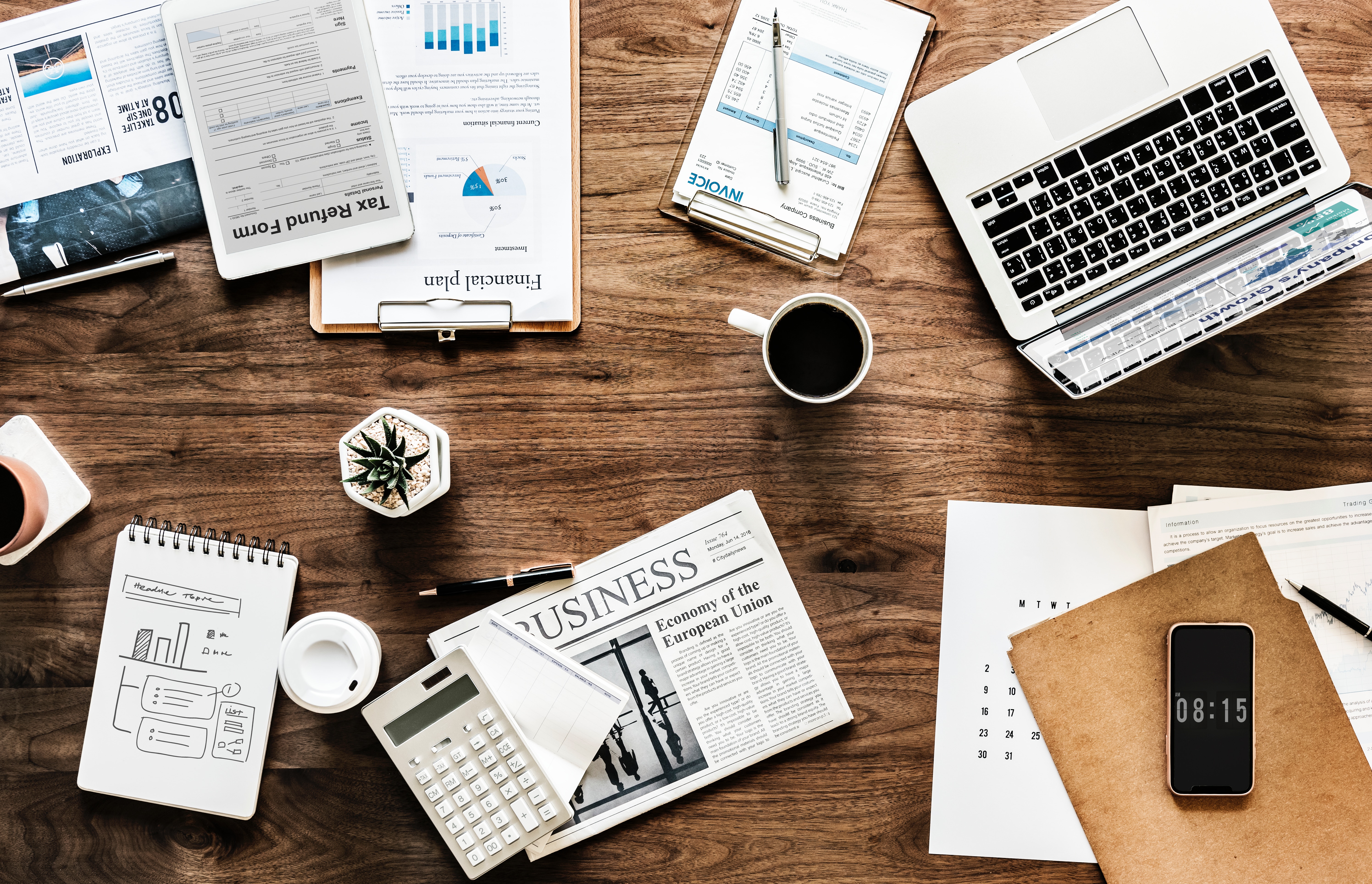 Last week I got a call from Patrick an ex-student I hadn’t heard from for 8 years. He was now the CEO of a company and wanted to talk about what he admitted was a “first world” problem. Over breakfast he got me up to date on his life since school (two non-CEO roles in startups,) but he wanted to talk about his third startup — the one he and two co-founders had started.

“We’re at 70 people, and we’ll do $40 million in revenue this year and should get to cash flow breakeven this quarter. ”

It sounded like he was living the dream. I was trying to figure out why we were meeting. But then he told me all about the tough decisions, the pivots and how he had to fire his best friend he had to do to get to where he was. He had been through heck and back.

“I made it this far,” he said, ”and my board agreed they’d bet on me to take it to scale. I’m going to double my headcount in the next 3 quarters. The problem is where’s the playbook? There were plenty of books for what to do as a startup, and lots of advice of what to do if I was running a large public company, but there’s nothing that describes how to deal with the issues of growing a company. I feel like I’m just driving without a roadmap. What should I be reading/doing?”

I explained to Patrick that startups go through a series of steps before they become a large company.

In this first step, the goal of a startup is to search for a repeatable and scalable business model. It typically takes multiple iterations and pivots to find product/market fit — the match between what you’re building and who will buy it.

You’ll realize you’re ready to exit the Search step when you have customer validation:

Startups in Search mode have little process and lots of “do what it takes.” Company size is typically less than 40 people and may have been funded with a seed round and/or Series A.

At about north of 40 people a company needs to change into one that can scale by growing customers/users/payers at a rate that allows the company to:

Unfortunately as you hire more people, the casual, informal “do what it takes” culture, which worked so well at less than 40 people becomes chaotic and less effective.

Now the organization needs to think about:

This Build phase typically begin with around 40 employees and will last to at least 175 and in some cases up to 700 employees. Venture-backed startups will often have a Series C or D or later rounds during this phase.

In the Grow phase the company has achieved liquidity (an IPO, or has been bought or merged into a larger company event) and is growing by repeatable processes. The full suite of Key Performance Indicators (KPI’s) processes and procedures are in place.

At this stage, a founder is just lucky if you’re not the ex-CEO.

What breaks in the Build stage?

I pointed out to Patrick that he was in the middle of the transition from Searchto Build. And I suggested that he was lucky to be encountering this problem as a 21st century startup rather than one a decade or two ago.

In the past, when venture-funded startups told their investors they’d found a profitable business model, the first thing VC’s would do is to start looking for an “operating exec” — usually an MBA who would act as the designated “adult” and take over the transition from Search to Build. The belief then was that most founders couldn’t acquire the skills rapidly enough to steer the company through this phase. The good news is that VC firms are beginning to appreciate the value of keeping the founder in place.

I reminded Patrick that the reality is startups are inherently chaotic. As a founder he got the company to the Build phase because he was able to think creatively and independently since conditions on the ground changed so rapidly that the original well-thought-out business plan became irrelevant.

He managed chaos and uncertainty, and took action rather than waiting around for someone on his board to tell him what to do, and his decisions kept his company from dying.

Now Patrick would have to shift himself and the company. In this Build phase he was going to have to focus on how to thoughtfully start instituting things he took for granted in the Search phase.

He was going to have build into his organization training, hiring standards, sales processes and compensation programs, all the while engineering a culture that still emphasized the value of its people.

Patrick took a bunch of notes, and said, “You know when I figuring out how to search for a business model, I read the Startup Owners Manual and Business Model Generation, but where are the books for this phase? And come to think of it, in the Search phase, there are Incubators and Accelerators and even your Lean LaunchPad/I-Corps class, to give us practice. What resources are there for me to learn how to guide my company through the Build phase?”

I realized Patrick just hit the nail on the head. As chaotic as the Search phase is in a startup, you are never alone. There are tons of advice and resources. But in the past, the Build phase was treated like a smaller version of a large company. Operating execs hired by investors used the tools they learned in business school or larger corporations.

I suggested it was time for Patrick to consider four things:

As we finished our coffees, Patrick said, “Thanks for the advice, though I wish someone had a methodology as simple as the Lean Startup for how to scale my company.”