Why We Make Excuses

Why do we attempt to explain away our social transgressions? Besides, do excuses really help us in situations where we’ve made a mistake? Since we experience shame or guilt (or both) when we make a social error, we want to lessen the perceived and potential blame from others or any self-blame we attach to an 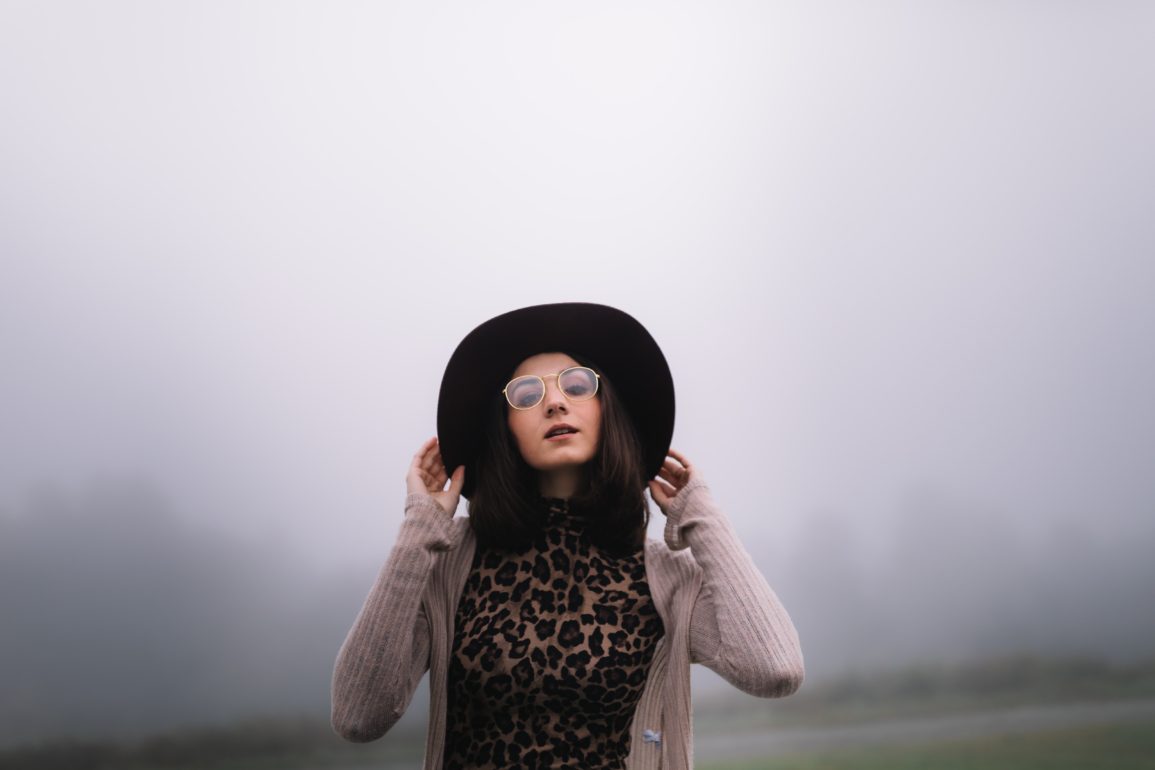 Why do we attempt to explain away our social transgressions? Besides, do excuses really help us in situations where we’ve made a mistake?

Since we experience shame or guilt (or both) when we make a social error, we want to lessen the perceived and potential blame from others or any self-blame we attach to an offense. An excuse shifts causality from a more threatening source that can impact one’s self-esteem to a less central one. [1] Thus, using the excuse that I’ve been terribly busy or distracted and therefore forgot to call my best friend on her birthday certainly would be less threatening to my self-esteem than the notion that I am simply a negligent or thoughtless friend.

The perceived benefit associated with an excuse also includes having a sense of control over one’s life and attempts to view the wrongdoing as an anomaly. In such cases, behavior that is paired with an excuse shifts the responsibility for the cause of an event to an external force, which is considered to be more effective than no explanation or an apology alone. [2] If you are late to a meeting, for example, pairing an apology with an excuse for the transgression is helpful in maintaining the positive perceptions of others. However, if you have a history of failing to meet an expected standard, others may respond negatively to behavior that is reoccurring, regardless of any apology or excuse.

Excuses may be perceived as seeking forgiveness and mitigating personal responsibility, which might lessen the anger of the wronged party. However, excuse-making may also be considered to be a conscious attempt to manipulate the emotions of others—a naïve theory of emotion that links managing the emotions of others in ways that lead to positive outcomes. [3]

There are many behaviors for which we make excuses for ourselves. Excuses in the form of denial or distortion of information, referred to as “disengagement,” are made to continue participating in actions that are self-harming. [4] The consequences of certain behaviors, such as smoking, vaping, or excessive alcohol consumption, for example, are downplayed or justified as less harmful than other behaviors in an effort to warrant their continued use. [5] Within legal arenas, liability is denied on the grounds of moral justification or excuse, such as engaging in deceptive behavior that was intended to protect another person. [6] In everyday life, we often hear that information is withheld by one party to protect the feelings of another when in the end the truth hurts less than the fact that it was withheld. It seems that excuse-makers sometimes risk being seen as deceptive, unreliable, ineffectual, and self-absorbed. [7]

Excusing the behavior of others can keep us hanging on to a relationship, denying its workability or negating our recognition that the other person is not as interested as much as we would like them to be. The notion that someone is “commitment-phobic” excuses their lack of motivation to be involved in a relationship, but may, unfortunately, lead to a continued pursuit, as though a lack of reciprocity is not enough justification to end a relationship that really is not meeting one’s needs. Such interpersonal excuses can be extreme, as exemplified by battered individuals and their abusive partners who excuse domestic violence. In many cases, battered individuals justify the behavior of their abusers or succumb to forgiving them when guilt is expressed on the part of the abusive partner. And yet, there is no excuse for such behavior.

When we attempt to defend against or cope with shame or guilt we use mechanisms that lead us away from learning what these emotions can teach us. Shame and guilt are not something to avoid, but they are emotions that inform us to correct the wrongdoing or learn from our mistakes. First, we have to be interested when we experience these emotions and then accept what we are feeling. What is the emotion telling us and what thoughts does it motivate? Is our thinking defensive or an effort to cope with or negate what we feel? Taking a look at how we process our emotions can be enlightening. When we are able to tolerate the sensations of shame, the motivation to rationalize and excuse our behavior is diminished. Thus, the perceived benefits of excuses may be far less than accepting the shame of our transgressions and learning from them.

[For information about my books, visit my website: http://www.marylamia.com]

[2] Mroz, J. E. and Allen, J. A. (2019). To excuse or not to excuse: Effect of explanation type and provision on reactions to a workplace behavioral transgression. Journal of Business and Psychology, 1-15.