Why You Should Keep A Decision Journal

The last time you made a decision, did you follow up to see if it was the right one? 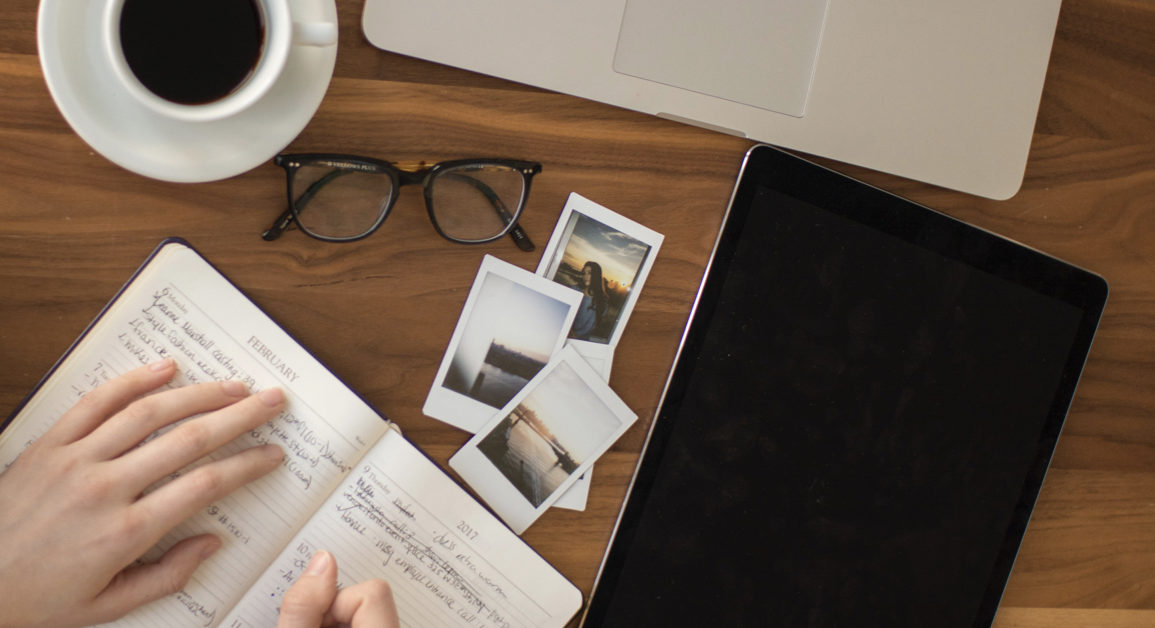 The last time you made a major life or work decision, how did it turn out?

If you’re like a lot of us, you probably can’t say how it worked out. Not entirely. For one thing, it’s difficult to remember all the circumstances around what forced you to make the decision and even what all your other options were. As years go by, you forget a lot of those details. For another, it’s almost impossible to know whether or not a different course of action would have led to a better result.

But mostly, evaluating decisions requires us to keep in check a common human psychological bias: rationalization.

Post-decision, as the results unfold, we often start rationalizing why it was the right decision to make no matter what our other options were, and we start explaining to ourselves why our current circumstances are probably for the best. And that assumes a strong internal locus of control. For those of us who focus more on external factors, we likely draw a few “everything happens for a reason” or “it all works out in the end” cards when re-evaluating our decisions.

That’s why one of the best pieces of advice I’ve ever received…which I received third-hand…was to keep a decision journal.

The idea for a decision journal started (I think…like I said, I heard it third hand) from management guru Peter Drucker. He recommended that when managers have to make decisions, they should take the time to write down a few things about the decision they were making so they could revisit their journal later and evaluate how it went.

And you can do the same with any major decision.

Here’s how it works:

Write those two ideas down for each decision and then go about your life. But months later, or maybe even years later, pull open the journal and look at it again. Did you get the result you expected? If not, why? Did you learn, post-decision, that you had a more options than you initially thought? If so, why didn’t you see them then?

As tempting as it will be, resist the urge to label a decision as “good” or “right” based on how you’re feeling. Just because you rationalized and convinced yourself you’re “happy” with your current circumstances, that doesn’t mean you made the right decision.

The right decisions end up bringing in the expected result. And you only know that if you take the time to keep a record when you make a decision.

Keep a decision journal and keep getting feedback on how to improve your decision-making.