It's common sense, but it's not common practice. 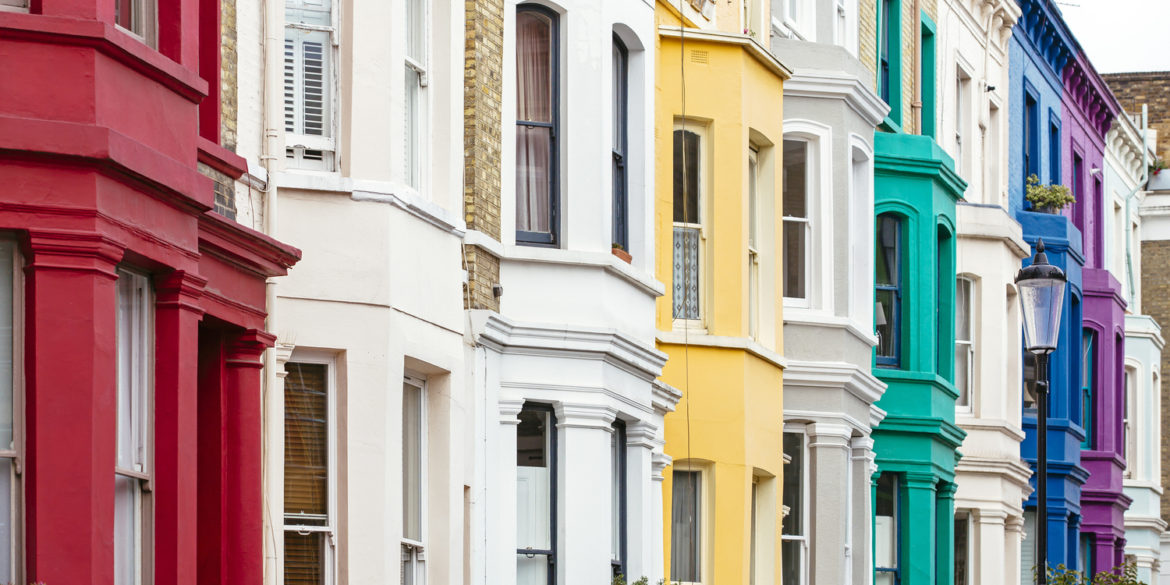 Amazon lists over 50,000 books on the topic of “happiness” and you can watch 227 TED Talks on happiness. Yet happiness is in short supply in our hyper-connected tech world deprived of human relationships.

Norman Vincent Peale once said: “Happiness consists not in having, but of being, not of possessing, but of enjoying. It is the warm glow of a heart at peace with itself.”

Ah, yes; the heart, not just the mind. I’m sure Peale would, in part, attribute a “heart at peace” to being in harmony with people, especially those we work with since we spend the majority of our awake time with them, more than our own families.

When I’m at my most peaceful state — when my thoughts, words, and actions align with who I truly am — I’ve achieved optimum happiness. Sometimes it has more to do with me and regulating my own emotions so I don’t affect others in a bad way; other times it has to do with other people — how I respond to them and their actions when they’re not at their best.

To that end, I’ve learned to adapt these nine principles found in people who are generally at peace and in a state of happiness — the same habits commonly found in people of character who value the humanity of others.

Research has found that people with arrogance (coined “hubristic pride” in the study)were found to be narcissistic; they also experienced more inter-personal conflicts and, ironically enough, were also prone to shame. People with a happiness advantage don’t trample over their colleagues to get what they want at the expense of relationships; they humbly acknowledge that they don’t have all the answers and will ask for feedback from trusted sources.

Happy people will walk away the moment they pick up gossipers on their radar; it’s in the gossiper’s DNA to dig up things about other people and spread rumors like a tumor. You’ll find that there’s an insecurity about gossipers that, if they aren’t talking bad behind someone’s back or devising some kind of scheme to get their way at someone else’s expense, they’re not being themselves. Happy people take the higher road by not associating with such people because it will save them in the long run.

3. Happy people gauge their emotions and those of others.

They do it this with self-awareness — a component of emotional intelligence — which helps them to tap into their own feelings but also the feelings of others to choose a different outcome, like a win-win scenario. Because they’re highly empathic, happy people are typically great listeners, self-reflective, and curious about the lives of others, according to research.

As the famous saying goes, “Do the right thing, even when no one is looking,” isn’t always easy. However, when you walk the talk like most happy people, the benefits are tremendous:

5. Happy people focus on what they can control.

Too many things are out of our control especially in relation to other people and situations involving many complex moving parts. The things that are in your control, you can manage just fine. Take a hint from the happiest of people: Relax, slow down, take one thing at a time, and then focus again on what’s immediately in front of you. This will help to ease your anxiety.

A growing body of research in neuroscience suggests that mindfulness is one of the best-kept secrets to help manage anxiety. This isn’t new agey, metaphysical mumbo-jumbo. All you need to do to is sit down for five minutes and pay attention to the present moment, without judgment, accepting whatever thoughts and sensations you’re experiencing as you breathe in and out.

Happy people are radically honest people; they show their likable humanity when the chips are down, rather than letting hubris rear its ugly head. When they make mistakes, they will admit them. They risk being open enough to say, “Hey boss, I messed up.” They can say this because they’ve invested considerable time developing trustworthy work relationships with their team members and bosses.

If you want to avoid conflict, here’s what to do: Avoid creating distance, being silent, or stone-walling — all passive-aggressive ways to deal with conflict. Instead, do what perpetually-happy people do: Courageously run toward the eye of the storm because assertively cutting through a conflict to resolve a problem with respect, dignity, and good listening skills is much, much easier than the negative consequences of running away from a conflict.

Happy people are authentic; they don’t say things to sugarcoat or try to please others or look good in front of their peers. It’s highly unlikely that you will hear a person who speaks her truth as someone being talked about around the coffee machine on Monday morning for “throwing someone under the bus.” It’s really a simple formula for happiness: Speak clearly, honestly, and with integrity. 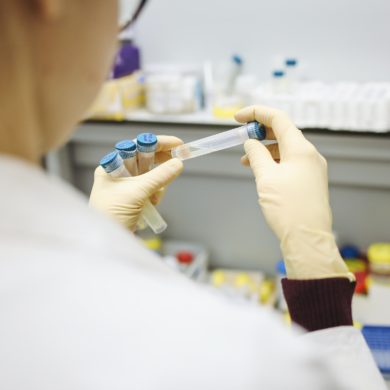 Advantages, Accuracy and the Use of Online COVID Screening Tool
We use cookies on our site to give you the best experience possible. By continuing to browse the site, you agree to this use. For more information on how we use cookies, see our Privacy Policy
Continue