6 Signs an Employee Is Ready to Be a Manager

Before you hire or promote that person into a management role, make sure they have these attributes. 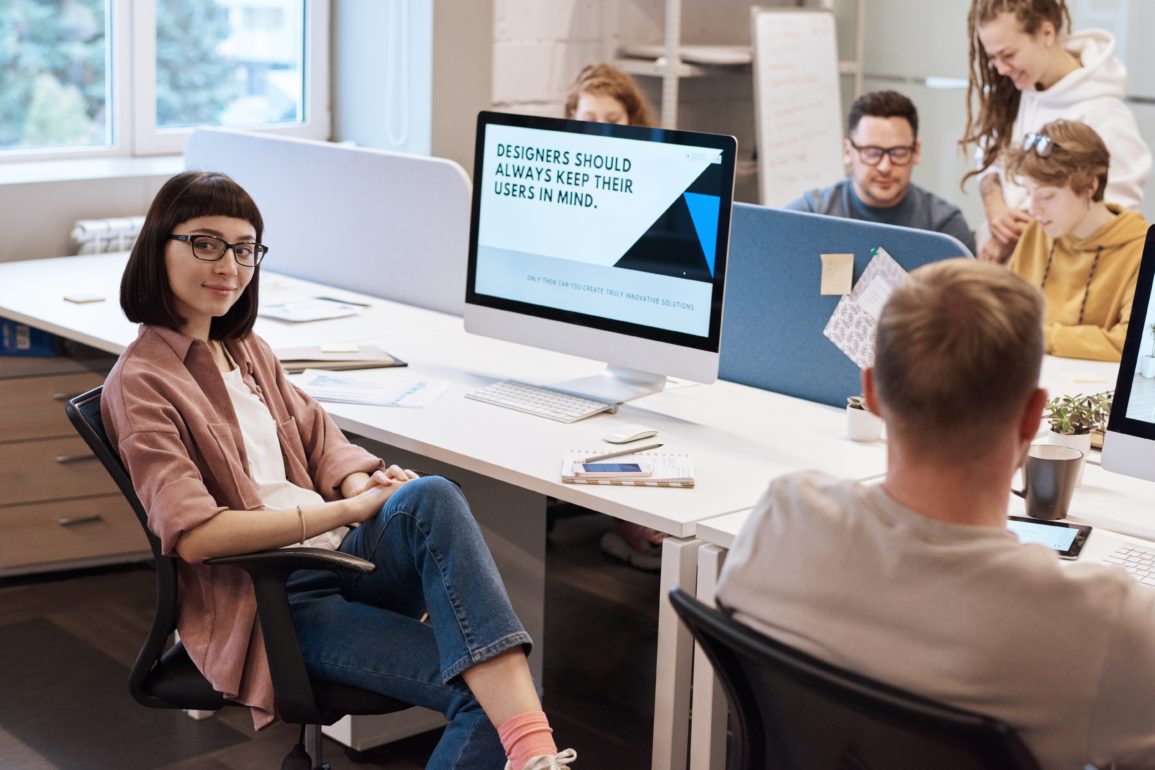 Last week I published the findings of an independent survey I conducted to reveal the most common mistakes managers make as reported by their employees.

While there was little surprise overall (micromanaging was the No. 1 “mistake” on the list of responses), some expressed disdain over managers unfit to lead, and blamed the hiring decisions of those up the chain who place people in management roles.

“The single biggest decision you make in your job–bigger than all the rest–is who you name manager. When you name the wrong person manager, nothing fixes that bad decision. Not compensation, not benefits–nothing.”

So what’s the solution?

It’s pretty simple, actually. Most companies promote workers into leadership positions because they seemingly deserve it or earned it, rather than have the talent for it. This practice doesn’t work.

If you’re about top promote someone on experience, technical and other hard skills alone, that won’t cut it. While those are certainly important reasons, people’s right-brain talents — the naturally recurring patterns in the ways they think, feel, intuit, and behave — predict where they’ll perform at their best.

The need for soft-skills leadership development has never been more obvious in this relationship economy, especially for candidates considering making the jump into management for the first time.

In this Harvard Business Review article, Dr. Jim Mitchell, who retired as vice president at Oracle Laboratories, tells columnist and executive coach Anna Ranieri that he made the leap from an engineering position up to management by displaying the people skills that got him there, including empathy and self-knowledge (self-awareness), which he attributes as the most important characteristics for his own success.

So what are the leadership traits new managers must have?

In the research our partners conducted and tested with over 1200 organizations, we found that great leadership that results in optimum organizational health comes down to these six behaviors:

1. Leaders will succeed if they display authenticity:

2. Leaders will succeed if they value their people:

3. Leaders will succeed if they develop people:

4. Leaders will succeed if they provide leadership:

6. Leaders will succeed if they build community:

While the formula for leadership success has been laid out, the competitive edge goes to those committed to continuous learning and development.

But beware of “leadership training,” as it is rarely, if ever, effective. These behaviors can only be permanently ingrained if new neural pathways in the brain are created through long-term coaching, mentoring, and developing leaders.