Do You Want Other People To Say “Yes” To Your Requests

Here’s to you getting ‘yes’ to your requests. 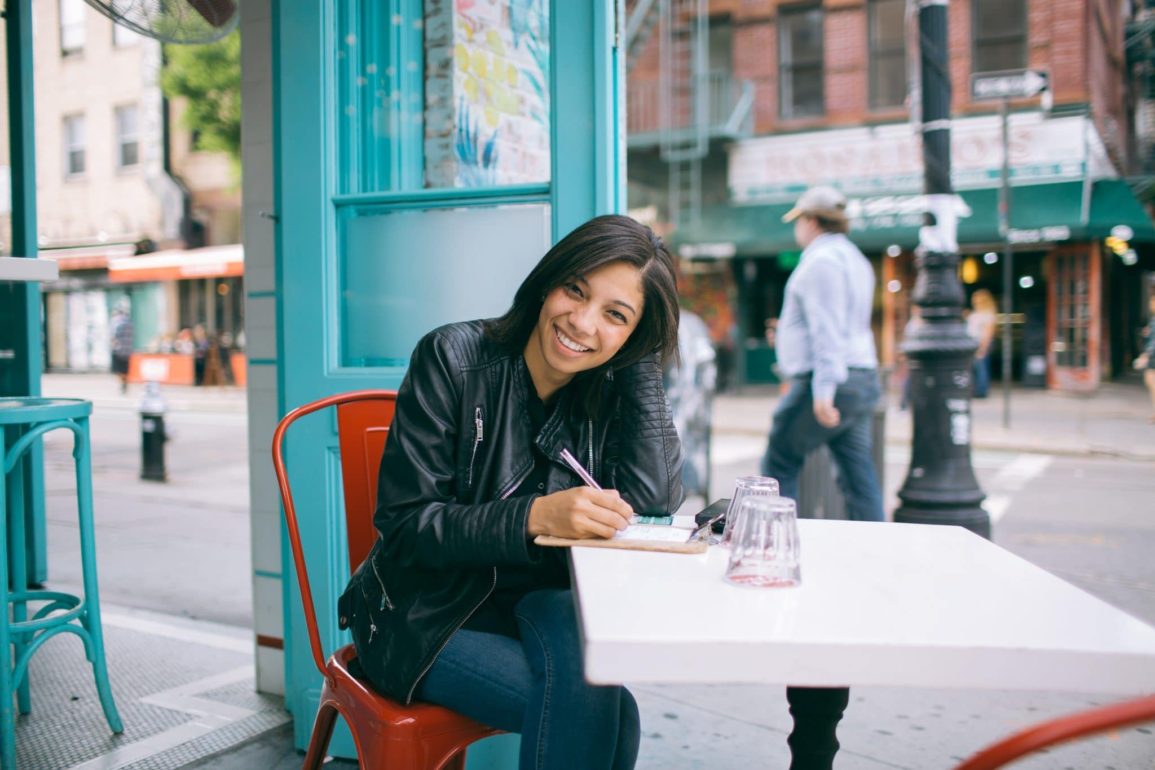 A new participant in my coaching program is in charge of internal advertising for the largest magazine publisher.  One of the magazines stopped using her group’s services and it caused a drop in their group’s profits.

So she went into her boss’s office and said “this is affecting our bottom line and they are not answering me, can you call the head of the magazine and straighten out the misunderstanding.”

3 more times she made the same ask. No phone call.

She was tearing her hair out. This is a ‘no-brainer’. Doesn’t the boss care its affecting their bottom line? She starts resenting her boss and the culture of the organization.

In true crime drama fashion, once we look deeper into motive it all gets revealed.

So we got on our first call, and I ask a few specific questions about her boss.

Then she goes back into her boss’s office and makes the same exact “ask”.  But she asks it differently.

This time she begins: “This issue is causing conflict between my staff and the people at that magazine…”

5 seconds after she leaves the phone call is made.  Their business is back up, everyone is communicating well.

In a recent study of 850 professionals, what’s the #1 challenge that wears down your Resilience? When you don’t feel heard.

In order to get ANYTHING done in your business or personal life you have to accomplish it through and with other people.   And the bigger the accomplishment you want, the more you people you have to influence to take action.

How often are you in a situation where you ask but you are not heard?  Where it seems obvious that the other person should support your cause, but they don’t.  Leaving you frustrated. Feeling not heard.  Resenting them, and maybe even your organization (or your family, or your prospects…)

Sometimes you then get down on yourself. We often blame ourselves when we feel we don’t have impact.

Want the remote control that gets other people to say ‘yes’ to your requests?

Then you must have x-ray vision into what THEY want.   Take off your own head and see it from their worldview.  Allow them to ‘act’ for their reasons, not yours. (in the example above the boss acted to keep harmony, not to improve the bottom line).

Even if you think their point of view is wrong.  Even if you resent having to put so much thought into it because it’s a ‘no brainer’ what you are asking.

Even if what they want is diametrically opposed to what YOU want (as was the case with my client who just successfully moved into another group even though her boss was blocking her;   or another who’s group is highly engaged after literally refusing to participate in a new centralization initiative.)

If the person is human they have buttons that can be pushed.