Harvard Study: Doing 1 Thing Well (That Most Stink At) Will Dramatically Improve Your Emotional Intelligence 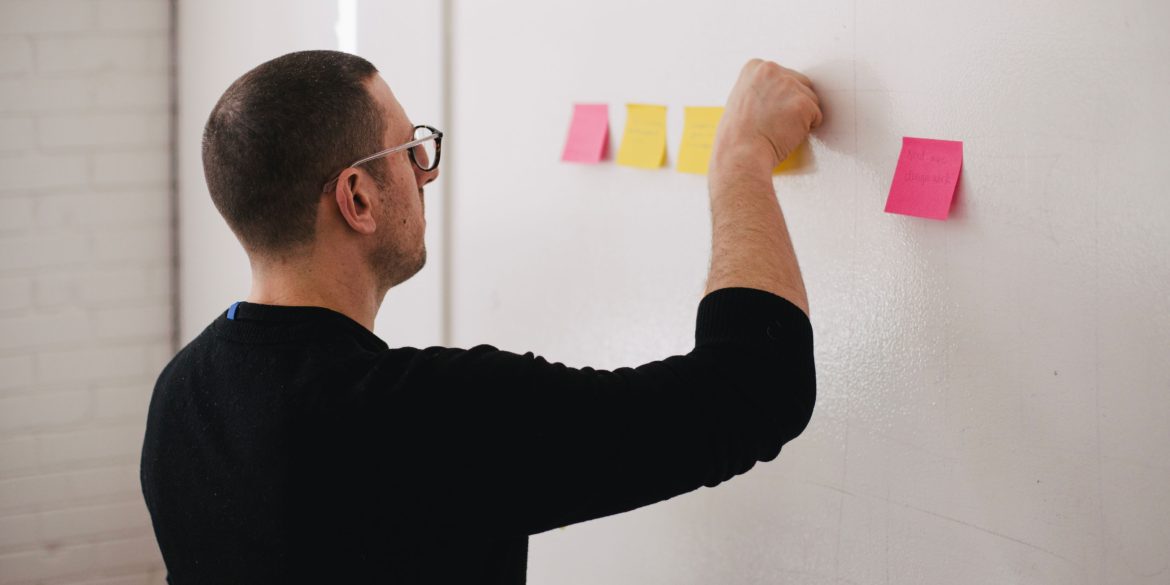 Emotional intelligence is one of those essential business skills that can be improved merely by being intentional about it. And unlike trying to grow your analytical skills or learning to think more strategically, the hacks can be profoundly easy. Things like caring more. Having more empathy. Being more socially aware.

The researchers say that by asking questions we directly and dramatically improve our emotional intelligence, which makes us better at asking questions, thus producing a virtuous cycle.

The truth is many aren’t good at asking questions. They hold back from doing so out of arrogance that they already know the answers, out of egocentricity, or because they fear offending with the wrong question. But mostly, people don’t ask enough questions because they’re unaware of the tremendous benefits of doing so.

The power of asking questions.

Asking questions is like hitting the Daily Double on Jeopardy. We engage in conversation for two reasons: to learn information and to create a bond with the other. Asking questions powerfully accomplishes both.

As Brooks and John told the Harvard Business Review:

“Questioning is a uniquely powerful tool for unlocking value in organizations: It spurs learning and the exchange of ideas, it fuels innovation and performance improvement, it builds rapport and trust among team members. And it can mitigate business risk by uncovering unforeseen pitfalls and hazards.”

Not to mention the value of asking questions to more effectively build personal relationships. Another Harvard experiment involved the study of successful speed daters. The research team concluded that “speed daters who ask more questions during their dates are more likely to elicit agreement for second dates, a behavioral indicator of liking.”

Wood and John’s research confirmed that asking questions makes you more liked, which makes sense. When someone asks you questions it makes them seem interested and others-oriented (as long as they listen to your answers).

My conversational style is based on asking lots of questions and listening intently because I care and I’m a curious soul. I’m pretty sure it leads to me being fairly likable but I do it because it seems like what us human beings are supposed to do.

Here’s how to get question-asking right.

Start by simply asking more questions — you’re halfway home if you ingrain this as a habit. Just make sure the questions come from a place of authentic interest. And note that interviewees that ask questions benefit too. As Woods and John pointed out: “For job candidates, asking questions such as ‘What am I not asking you that I should?’ can signal competence, build rapport, and unlock key pieces of information about the position.”

Then it’s all about follow-up questions, which Brooks and John say have a “special power” as they signal that you care, you’re listening, you’re interested in the other and that you respect them and want to hear what they have to say. And as a side benefit, follow-up questions don’t require any preparation, just listening and genuine interest.

Don’t forget to keep your questions open-ended, though. Such questions keep people from feeling cornered (like when you ask them, “Is A or B true?”) and unlocks better thinking. Innovation comes from open-ended questions.

I’ve also found that open-ended questions are powerful when coaching someone. It allows the coachee to form their own point of view, rather than you giving the coachee their point of view, which is what close-ended questions do. For example, if you asked an employee, “We should take a price increase, shouldn’t we?” (close-ended), you’ll get a different response than if you asked, “What’s the best way to offset our increasing costs?”

It’s also important to be mindful of the order of questions. Brooks and John say that for tense encounters it’s better to ask the tough questions first. It increases the likelihood that your partner will open up later as the intensity of the questions lessens. To build relationships, take the opposite approach by building up to the deeper or more personal questions as you go.

Finally, keep the tone casual/conversational versus formal when asking questions. The researchers cited a study where two groups of participants were given a series of sensitive questions in an online survey. One group’s website interface was fun and casual where the others was quite business-like. Participants were twice as likely to reveal sensitive information on the casual-looking site.

So to build EQ, question if you’re questioning enough. 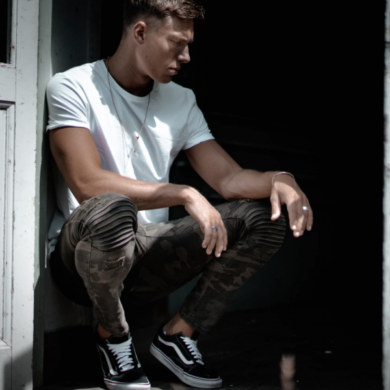 What Are YOU Doing to Create Space for Failure?
We use cookies on our site to give you the best experience possible. By continuing to browse the site, you agree to this use. For more information on how we use cookies, see our Privacy Policy
Continue