How Important Is Passion? It Depends on Your Culture 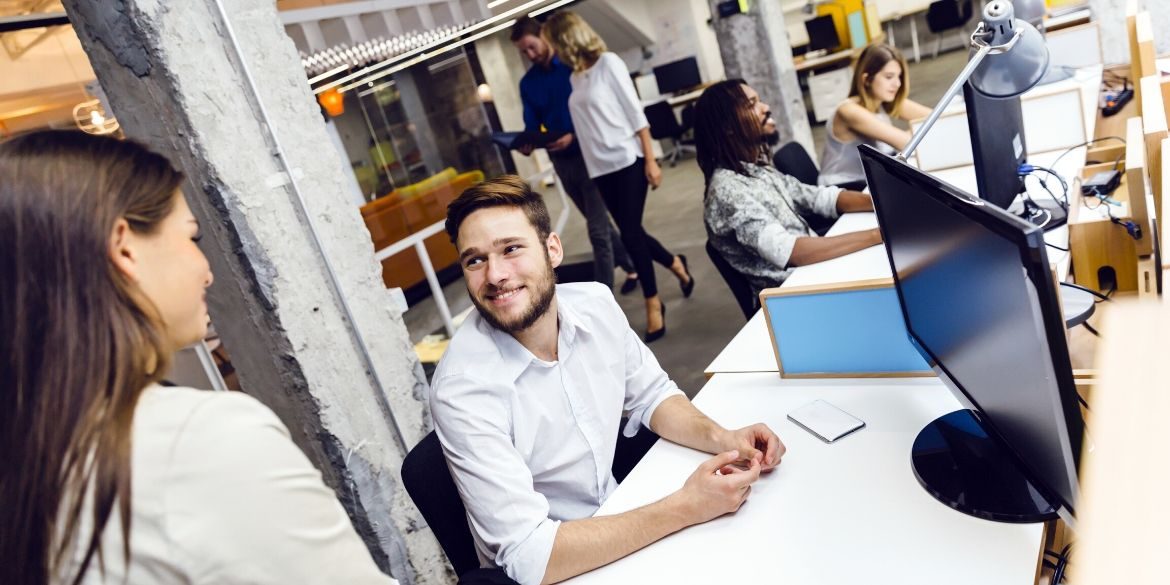 Imagine you’re hiring for a job or admitting students to a college: One applicant expresses great passion for the work, while another points to family encouragement to attend that institution or pursue that field. Which applicant is more likely to succeed?

Conventional wisdom—at least in the United States—suggests it would be the one who cites a strong personal passion. But according to a new Stanford-led study, the answer depends on the applicant’s culture.

Passion is not “a universally powerful cornerstone of achievement,” the researchers found, and the culture a person grew up in makes a big difference. That means universities and companies that rely on passion in candidates are missing out on talent, especially applicants from low-income, non-white, immigrant communities.

The study, published in March in the Proceedings of the National Academy of Sciences, finds that passion—measured as felt interest, enjoyment, and efficacy—is a much stronger predictor of achievement in certain societies than others.

The research is novel for its approach of using big data to evaluate cultural differences in the real world, said Xingyu Li, a doctoral student at Stanford Graduate School of Education and lead author of the study. It also compares a wider range of culturally diverse societies than previous studies examining the link between passion and achievement.

The study’s findings suggest a blind spot among gatekeepers in U.S. education and employment, who frequently rely on “passion” as a major metric to pluck out top applicants, Li said.

That means they risk “passing over and mismanaging talented students and employees who increasingly come from sociocultural contexts where a more interdependent model of motivation is common and effective,” Li and her coauthors write. Those include many low-income European Americans and also first-generation immigrant communities in the United States.

“We need to make our admission and hiring processes fair to people from diverse backgrounds,” Li said.

Different models of motivation
The researchers analyzed three years of results from the Programme for International Student Assessment, the only exam widely taken by students across the world. The data—which encompass scores from 1.2 million high school students across 59 countries—also include students’ ratings of their interest, enjoyment, and self-efficacy in science, reading, and math, which the researchers used to gauge the students’ level of passion.

Those who felt passionately about math, science, or reading were more likely to post better scores in each subject—but much more so in cultures with an “individualistic” orientation such as the United States and Australia, than in collectivist societies such as China, Thailand, and Colombia, where the students felt that having family support for their interest was just as important.

Individualist countries, including many Western, educated, industrialized, rich, and democratic nations—known in research circles by the acronym WEIRD—see the self as independent and the source of motivation. Collectivist societies see the self as interdependent, part of a web of relations, roles, and responsibilities.

The idea that passion best predicts achievement reflects a distinctly Western model of motivation, the authors write, but motivation assumes different forms in different sociocultural contexts. Indeed, they note, languages such as Mandarin and Thai have no direct translation for the word passion in the sense of intellectual interest.

According to the researchers, motivation is influenced by a given culture’s philosophies of achievement, socialization patterns, and educational norms.

“A more interdependent model of motivation is common and effective in much of the world,” said Hazel Rose Markus, a psychology professor at Stanford’s School of Humanities and Sciences. Even in the individualist United States, people with East Asian or Latinx heritage are likely to be more familiar and practiced with an interdependent style of motivation because of a relatively greater emphasis on relationality in these communities.

Rethinking assumptions
The study arose from Li’s own experience as “a very passionate person coming from a collectivist cultural background,” she said. Born in Beijing, Li was motivated to perfect her English after becoming a teenage fan of the U.K. Premier League’s Chelsea Football Club.

She also had strong family support: Her parents encouraged her to pursue both her academic and extracurricular interests. (Not only did they support her studies at Stanford, but when she was in high school, they let her fly to Guangzhou, China’s third-largest city, to see Chelsea F.C. play.)

Crossing between cultures, Li noticed the differences in how people in China and the United States thought about motivation. She noticed, for instance, that in Wong Kar-wai’s 2013 movie The Grandmaster, the legendary martial arts teacher Ip Man never said that he had a personal passion for kung fu. Rather, his drive to attain mastery came from the desire to live up to what his belt symbolized to his teacher and society: physical prowess in the service of honesty, integrity, and decency.

Culture matters
The authors emphasize that an individualistic model of motivation is not objectively better. In the United States, doing well because of what others expect might seem to be evidence of a lack of potential, a sign that you’ve been coerced to do what’s required. But “interdependent forms of motivation need not feel overbearing and corrosive to personal autonomy,” the authors write—instead, they can be a source of empowerment, persistence, and resilience.

“Motivation can be fueled by fulfilling expectations and contributing to the success and well-being of your family and others close to you,” Markus said.

The findings open up the possibility of designing educational interventions that don’t rely only on the Western idea of cultivating passion and grit as an individual but instead tap into how parents, teachers, and peers can create more collectivist motivational systems, said Geoffrey Cohen, a professor of education and psychology at Stanford and a coauthor of the study.

“We’ll be better able to unlock the potential of our students and our workforce if we have a broader and more enriched understanding of what drives people from a wide range of backgrounds,” he said.

This article was originally published on Greater Good 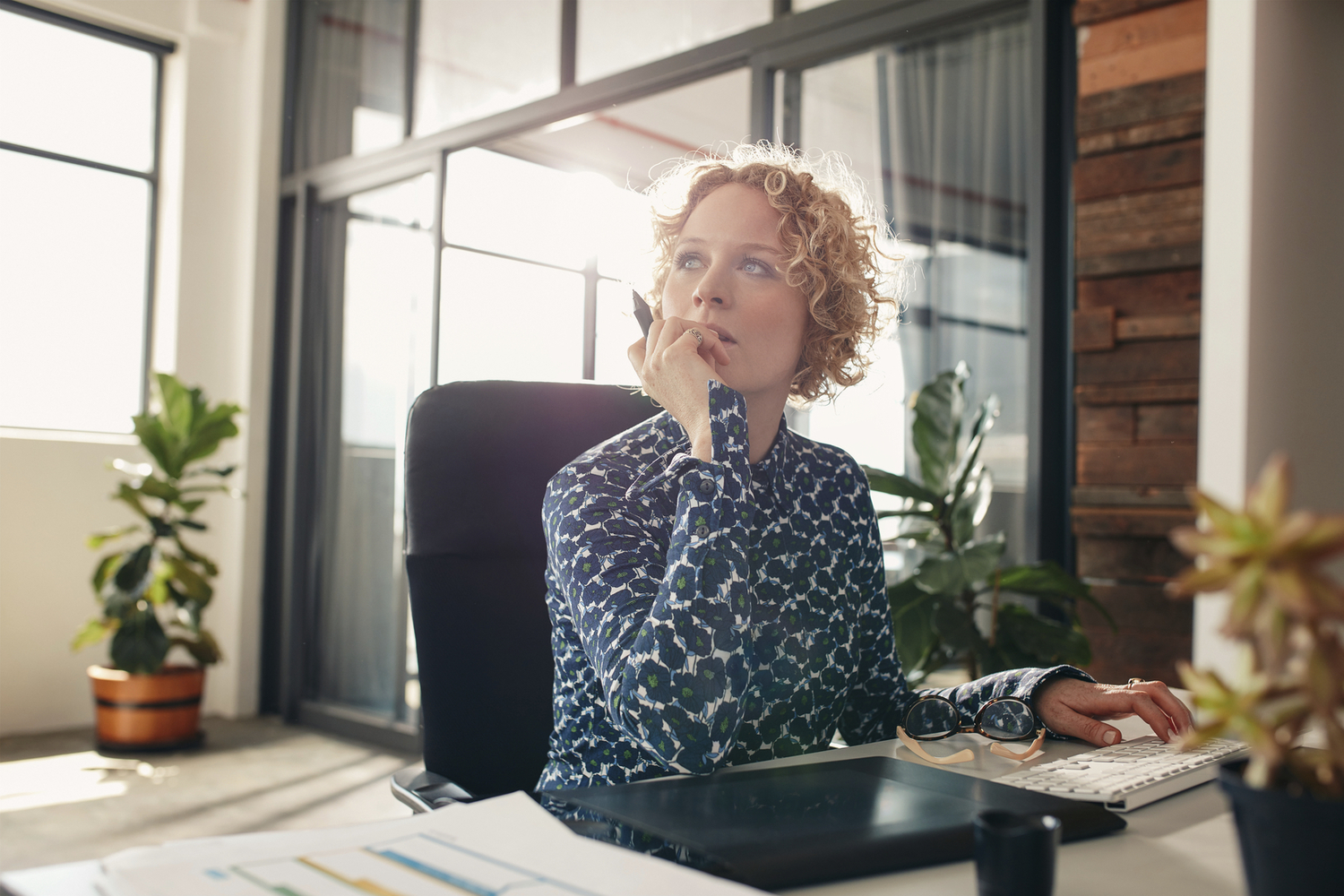 Do You Want To Stay Confident All Day?
We use cookies on our site to give you the best experience possible. By continuing to browse the site, you agree to this use. For more information on how we use cookies, see our Privacy Policy
Continue