How To Deal With Toxic Coworkers

Create a little emotional distance by reframing how you interact with them. 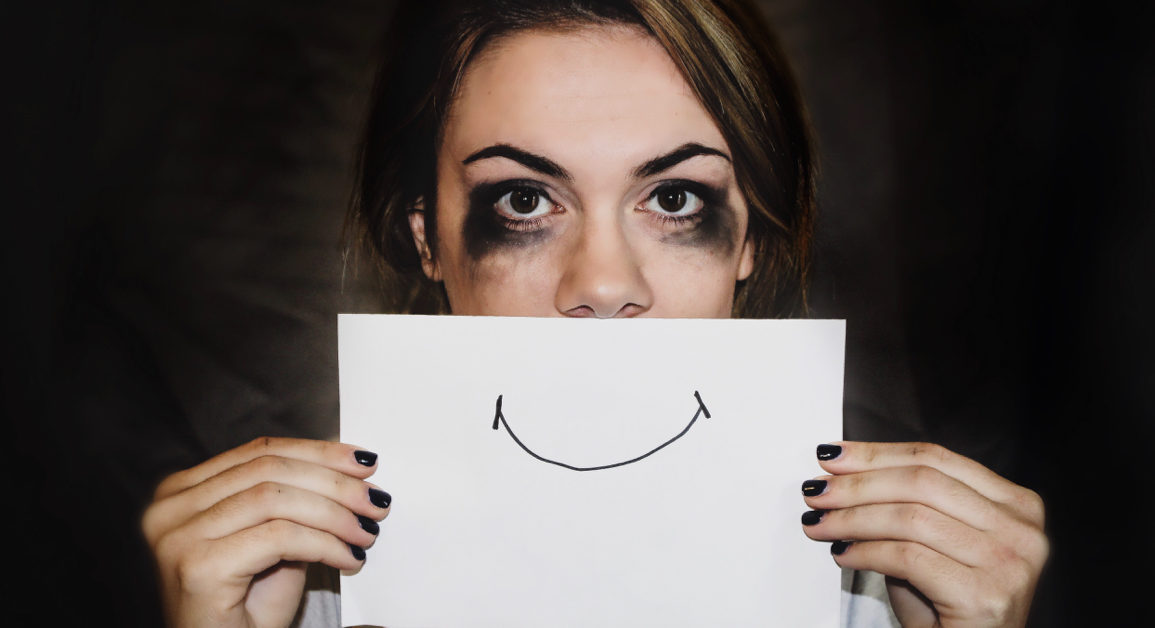 There are some people who just drain your battery. There are some coworkers that are just negative—that are always angry—that have it out for everybody. If you met them driving out on the street, you’d remember that we invented car horns specifically for jerks like these (okay…not really…but we do seem to use car horns more often for them than whatever reason they were invented for). But car horns that’s probably not a viable option for dealing with the frustration jerks at work can trigger, you do have to share an office with them.

But there is a strategy you can use.

One of the most interesting discoveries we’ve made studying the people and behavior that strains interpersonal relationships is that emotional distance is one of the easiest ways to lessen that impact. If you can find ways to create more emotional space between you and the office jerk, then you’ll experience less frustration and emotional drain. And a few years ago, I learned a trick from Dr. Robert Sutton, a management professor at Stanford University. Sutton told me that the trick for gaining emotional distance is to pretend that you are some sort of anthropologist studying jerks.

So instead of saying, “I’m so frustrated because I have to work with this jerk coworker,” you can reframe and say, “I’m so lucky that I have such a wonderful specimen of jerktitude here to observe.” You can observe and keep track of the jerkish things that they do as a researcher studying the behavior of a foreign culture would.

Carry a little notebook around if you need to. (In fact, that might help on the day that HR finally comes calling.)

Whatever you do, do it in the service of reframing from grief to gratitude that you have wonderful example of jerkish behavior. If you think like an anthropologist—that your job is almost to study this person—then you start putting up a little emotional separator between how they’re acting towards you and you taking it personally. Emotional distance is the key to dealing with toxic coworkers, especially ones from which you can’t get real distance.

Think of yourself as a jerkologist and how fascinated you are with this amazing new specimen.