How to Fool Your Brain by Changing Your Body Language

The way you hold and carry yourself, your gestures, your movements and even your facial expressions affect your emotions by sending messages back to your brain. 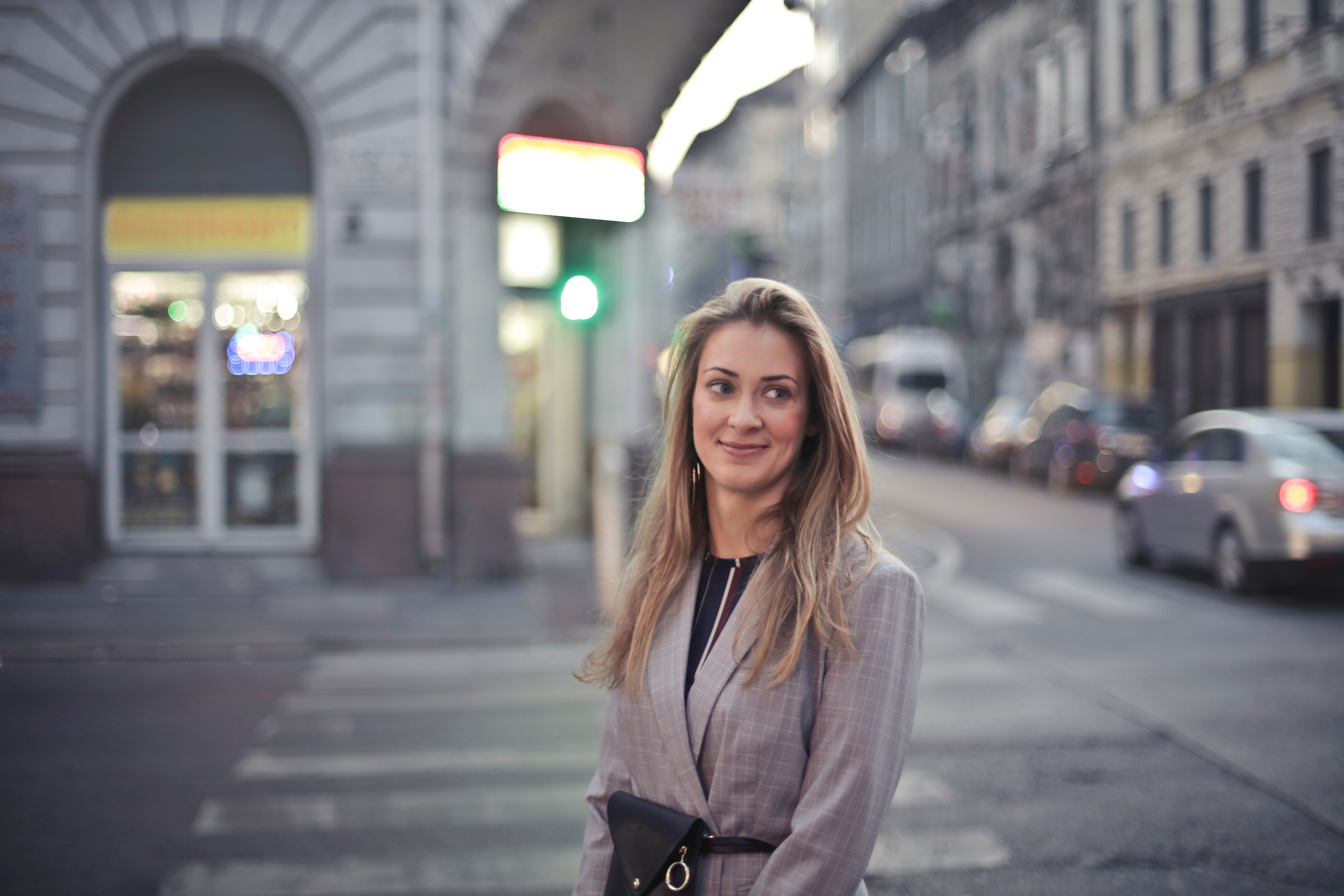 Many years ago, an experiment was conducted with a group of students who smoked cigarettes. After the results of an exam were given out, the students were observed to see if they had passed or failed the test. Those students who had done well exhaled their cigarette smoke upward, while those who had performed poorly exhaled downward. It’s all about head position. Feelings of high confidence unconsciously pull the head up. Feelings of low confidence lower it.

The heart, brain, and nervous system are so closely interlocked that another way to tell whether someone is happy or depressed is by observing how he holds his chest. A promotion may have a person walking around with his chest “puffed out with pride,” while an acute disappointment may result in rounded shoulders and a concave chest – the look of someone “kicked in the stomach.”

It’s been well documented that the way you feel affects your body language. If you are depressed, you tend to round your shoulders, slump, and look down. If you are upbeat you tend to smile and hold your head up and stand erect. You probably already knew that.

But did you know that the reverse is also true?

Research from Kellogg School of Management at Northwestern University, discovered that “posture expansiveness,” positioning oneself in a way that opens up the body and takes up space, activated a sense of power that produced behavioral changes in a person independent of their actual rank or role in an organization. In fact, it was consistently found across three studies that posture mattered more than hierarchy in making a person think and act in a more powerful way.

The way you hold and carry yourself, your gestures, your movements and even your facial expressions affect your emotions by sending messages back to your brain.

In several experiments, individuals were asked to smile and were then shown pictures of various events. The smiling participants reported that the pictures pleased them and even made them feel elated. When asked to frown during the same kind of experiment, subjects reported feelings of annoyance and anger. Additional studies demonstrated that a smile is not only a consequence of feeling happy or content, but also that putting on a smile can induce physiological changes in body temperature, heart rate, skin resistance, etc.

The best way to create a smile is to think of something (or someone) that genuinely amuses or delights you. But consider research that found that even if the smile was mechanically produced, positive feelings still emerged. This study had matched samples of people look at Gary Larsen cartoons. The first group ranked every cartoon as funnier than the other group. The only difference is that members of this group were asked to hold a pencil crosswise between their back teeth. The simulated smile caused by the pencil between their teeth effected their emotion – and their perception of the cartoons as funnier.

The next time you go into a situation in which you want to be seen at your best, you can start by standing up straight, pulling your shoulders back and holding your head high. Just by assuming this physical position, you will begin to feel surer of yourself. And if you add a genuine smile (or even a pencil between your teeth), you will affect your brain and emotions even more positively!

Carol is a leadership presence coach, leadership contributor for Forbes.com, author of “The Silent Language of Leaders: How Body Language Can Help – or Hurt – How You Lead,” 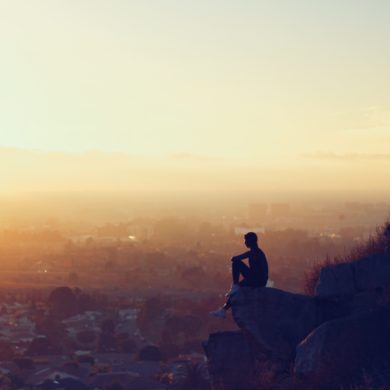 When the Fear of Not Jumping Is Greater Than Jumping–That’s When You Make the Disruptive Move
We use cookies on our site to give you the best experience possible. By continuing to browse the site, you agree to this use. For more information on how we use cookies, see our Privacy Policy
Continue