Is Your Employer Watching You? Online Profiling Blurs the Boundary of Our Public and Private Lives 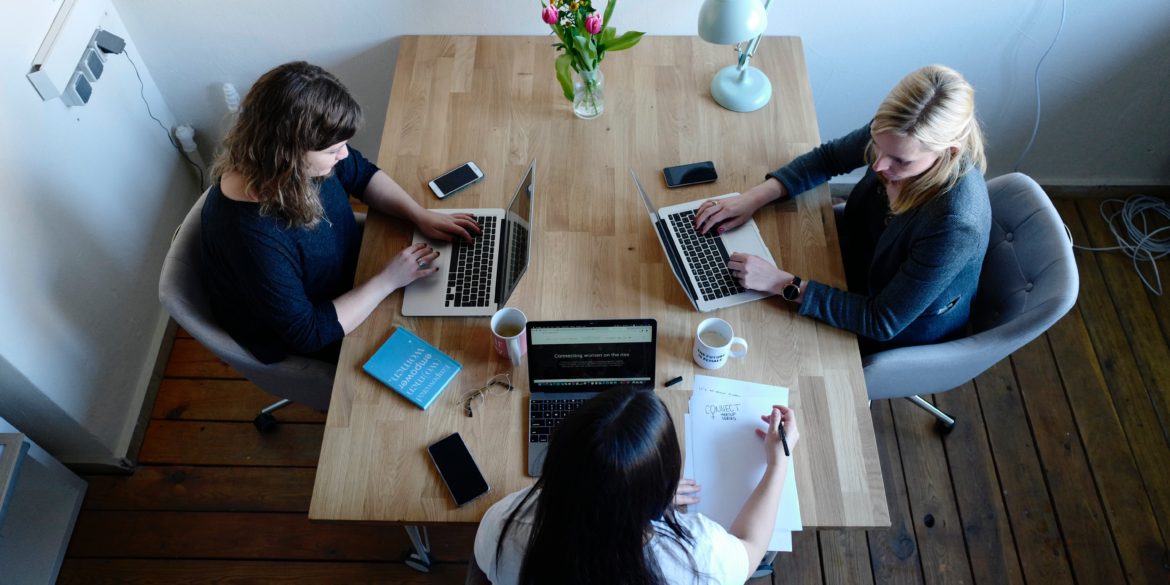 A new study reveals employers are using online information about job applicants without their knowledge, to inform hiring decisions. Approximately 55% of organisations now have a policy about this type of practice, called profiling.

However, despite its increased use, most employees are not comfortable with being profiled. Over 60% believe they have a right to a private online identity that employers should not access. But only 40% of those surveyed in the study reported they always manage their social media activities with their current employer in mind.

Most of us have probably used an internet search engine to find information about someone. Perhaps we searched for information on a potential flatmate, a new colleague, or even a new boss.

With an internet search, we can easily learn important details about people before we meet them. What do they look like? What lifestyle choices have they made? What are their professional affiliations?

And perhaps more controversially, do they seem like the “right” kind of person to employ? This is known as profiling.

A growing trend among organisations, profiling is the collection of online information for the purpose of monitoring and evaluating current and future employees. However, the practice is not without controversy.

Academics have questioned the legitimacy of profiling. In particular, some have objected to the use of employees’ personal information, even though it is publicly available, because it contravenes an employees’ rights to a private identity.

To investigate this question from the perspective of employees, we conducted a survey of 2,000 employees across a range of occupational groups in Australia and the UK. We used this sample to determine the extent of profiling, the outcomes of profiling and the attitudes of employees to profiling. We also looked at whether profiling depended on industry and profession and how often organisations defined the parameters of profiling in their policies.

The extent of profiling and attitudes to the practice

Across nearly all of our analyses, we obtained very similar results for employees from Australia and the UK. The similar results suggest the ‘contested terrain’ of social media conduct at work may be highly consistent across national, legal and cultural boundaries.

When industries were compared, public administration and defence organisations were more likely than other organisations to have a policy on profiling. This is probably because these organisations have a greater awareness of risk and are closer to public policy concerns. More broadly, research suggests that social media policies are edging towards greater regulation of employees’ private lives.

Around 27% of participants in our study indicated they had witnessed or heard about an employer who had used online information to influence a hiring decision. When the outcome of the hiring decision was known, profiled job applicants were twice as likely to be unsuccessful than successful. When asked whether they had been profiled personally, most participants (more than 90%) either did not know or said that they hadn’t.

A small number of Australian and UK participants (3.3% and 6.7% respectively) reported that a potential employer had asked them to provide their username or password to a social media site. This is a very contentious practice, which is generally seen as stepping too far into the private lives of applicants. In some jurisdictions, such as Washington, this practice has been banned. 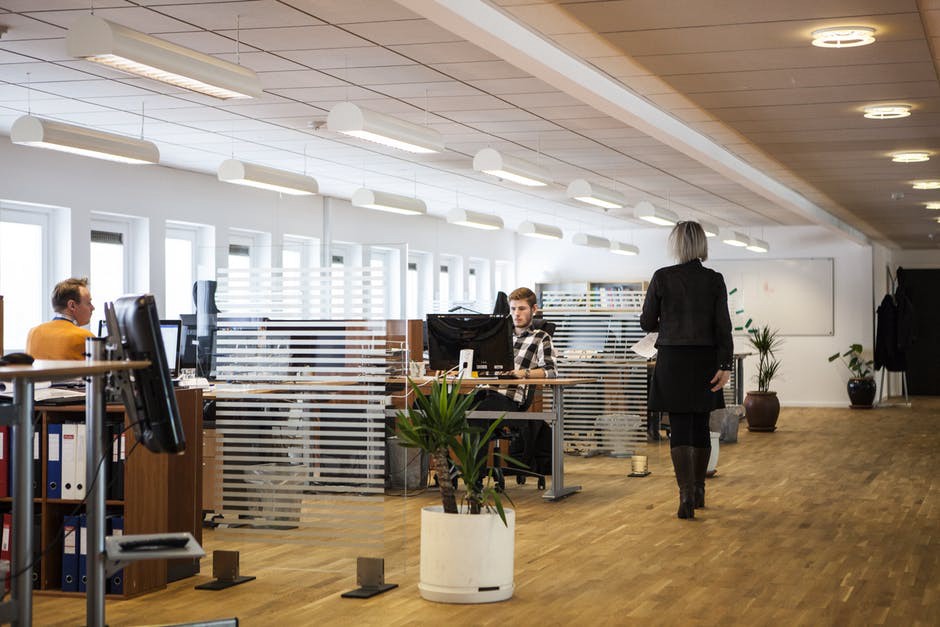 A large number of participants (60%) agreed that employees have a right to a private online identity that their employer should not access. Generally, participants with higher levels of education and those working in large organisations felt most strongly about privacy.

Somewhat paradoxically, 45% of participants agreed that employers have a right to search for personal online information about current employees. Participants were most likely to hold this belief when they were male, working in managerial positions and highly educated.

Most employees (70%) indicated they spent some time managing their online presence with their current and/or future employer in mind. Those most likely to manage their profiles were females, young people (between 17 to 34 years of age), ongoing staff and staff in professional and managerial positions.

It may be that these groups have greater awareness of what has been referred to as “context collapse”. This is where employees feel the need to manage their online profiles based on the knowledge that different audiences (employers, friends) may have access. They may also be more familiar with the technologies themselves or perform job roles that are characterised by blurred employment and personal spheres.

Our research indicated that 27% of employees had witnessed or heard about profiling. Less than 10% reported being profiled.

However, other research indicates the practice is much more widespread, with estimates that around 80% of hiring and recruiting specialists utilise profiling. This mismatch between practice and awareness suggests that profiling often occurs covertly.

Profiling is often used to screen unsuitable applicants. Slightly more than a quarter of those who use profiling indicate that they use online information to reject applicants.

This is often on the basis of negative information, including inappropriate photographs, poor use of communication, drug use or associations with certain groups. If an applicant is refused a job on the grounds of what is referred to as a “protected ground” such as sex, race, religion or sexual orientation, this amounts to discrimination.

Applicants are rarely told they are profiled and rarely informed why they were screened. Our data demonstrated that participants usually only became aware they were profiled once they were successfully employed.

In addition to privacy concerns, a further question regarding the legitimacy of profiling relates to its validity and fairness as a selection tool. Online information may be not be correct, or it may be available for some job applicants but not others. In these circumstances, the selection process cannot be standardised across all people applying for the position.

The issue of social media conduct at work is increasingly controversial. Profiling is one of the ways in which social media are blurring the boundaries between private and public life.

Although online communications are in some ways similar to those occurring offline, exchanges on social media are preserved and can be shared, with or without the permission of the person who created them. This includes being shared with employers.

Overall, there is a need for wider conversations about the relevance and reach of profiling. Transparency about when and how employers use profiling seems like a reasonable expectation.

This is especially the case when we consider that policies about the social media conduct of employees, such as posting negative comments online or private online activities during work time, are becoming increasingly prescriptive. The challenge is to balance employer requirements for selecting productive workers with ensuring safe and private online spaces for employees. 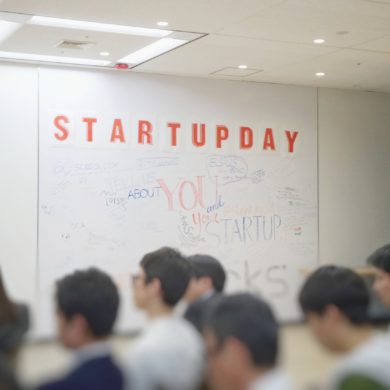 It’s Not about the Score
We use cookies on our site to give you the best experience possible. By continuing to browse the site, you agree to this use. For more information on how we use cookies, see our Privacy Policy
Continue