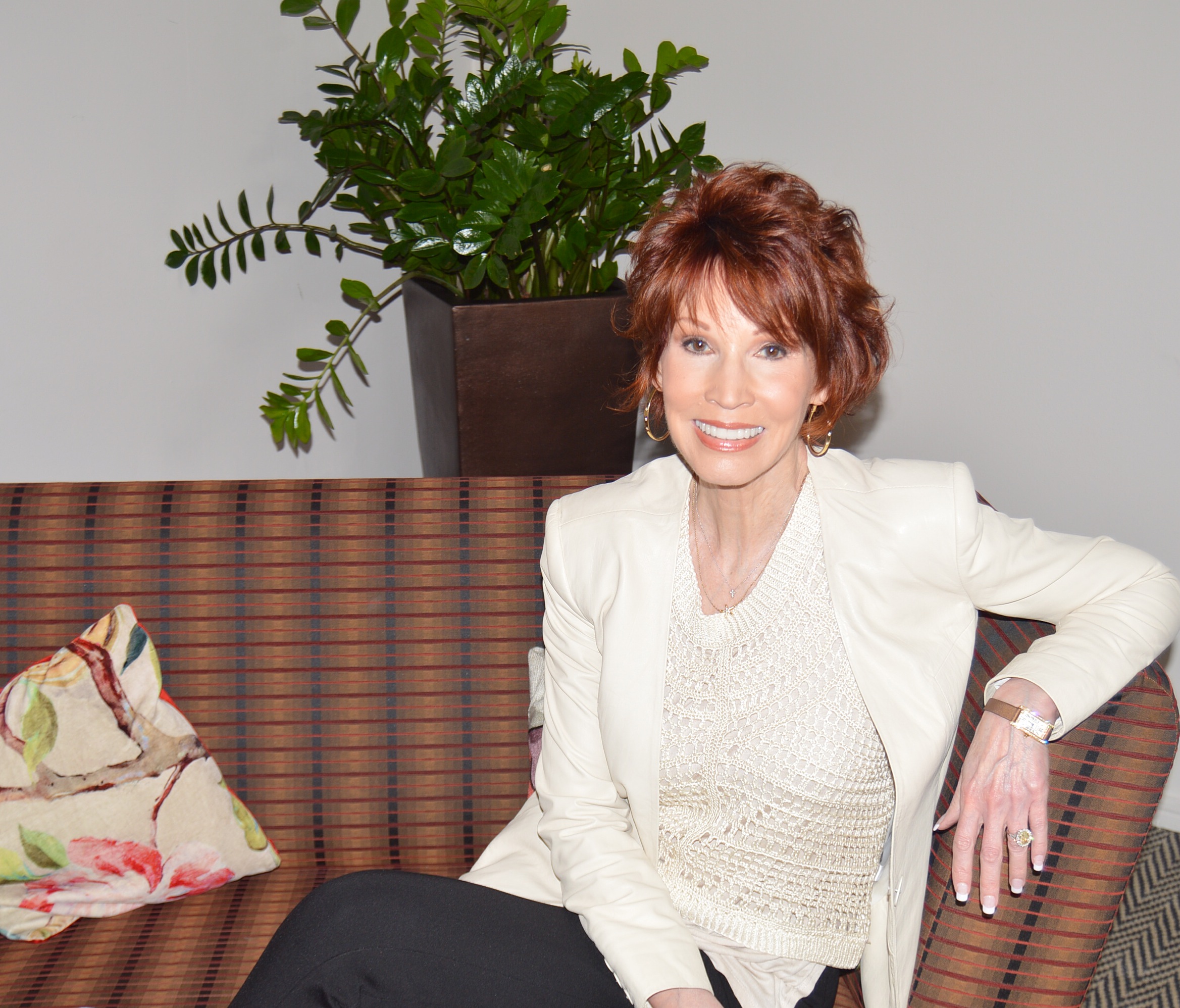 Sandra Brown is an American bestselling author of romantic and thriller suspense novels. Brown is the author of sixty-seven New York Times bestsellers, including Chill Factor, White Hot and Where There’s Smoke.

Brown began her writing career in 1981 and since then has published over seventy novels, bringing the number of copies of her books in print worldwide to upwards of eighty million. Her work has been translated into thirty-three languages. She has had many of her books adapted into films such as French Silk, Smoke Screen and Sandra Brown’s White Hot.

Brown has won multiple awards over the years, including the International Thriller Writers Award and Romance Writers of America’s Lifetime Achievement Award. In an interview with Lan Anh Vu, Brown discussed her career, obstacles she has overcome, and her advice for aspiring writers.

My Career in Writing
My mother was a big reader, and my father was an editorial writer for a newspaper. I grew up loving books and stories. Reading became my favourite pastime, and you have to be a reader before you can be a writer.

So when the time and the opportunity to write presented itself, I didn’t know if I could, but I wanted it very badly. I was working for a television station in Dallas, and when the show experienced mass layoffs, they fired everybody on that show including me. And it was at that point that my husband said, “You’ve got the time and opportunity now to do something you said you always wanted to do, and that was to write, and so you can either keep talking about it or you can actually do it.” And I thought he was right. If I was ever going to do it, it needed to be then. So that was when I started. Actually getting fired from my job was the best thing that ever happened to me, because it forced me to do something that I might have just kept delaying. I didn’t really know if I had any talent for it, but once I began it was like all the lights came on. I knew without a doubt that it was what I was supposed to do.

Challenges
Not letting life get in the way. Life throws surprises, sorrows, sadness and hardship, and I think that writing has actually grounded me. It kept me grounded when everything else was falling apart.

My mother was sick and died of brain cancer. She had been sick for eighteen months before she died, and I oversaw her care. We were very close and good friends. So I was coping with that at the same time that I had to cope with my career issues. I had lost a parent, and I still managed to deliver my books on time. Fortunately, I was working with lovely people who understood my situation. The challenge was knowing how to compartmentalise so that there was a professional and a personal me. I needed to know when to compartmentalise and how to prioritise things.

Lessons Learned
I’ve learned that you are never going to please everybody. The society in which I grew up is manners and hospitality and all these kinds of things that were ingrained in me to be polite, be nice to people. My mother always used to say, “be sweet, be nice.”

It was kind of a hard lesson when I figured out that not everybody is going to be kind, be sweet. So I’ve learned that I am never going to make everybody happy. There’s always going to be someone who can’t stand the way I write, and I can’t take that personally. So I’ve grown a thicker skin, but the flip side of this is that I’ve always tried to behave in a professional manner. 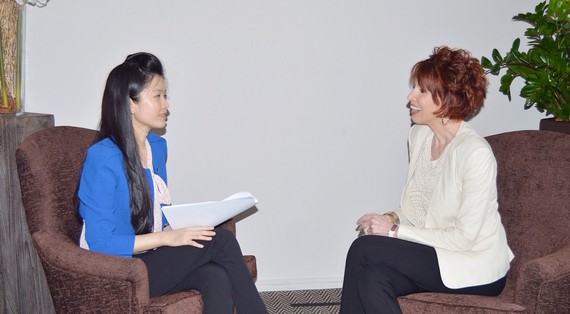 My Writing Process
I start with the idea, and sometimes the idea lets me know that it wants to be a story. Sometimes an idea just never quite takes off, it never develops into a story. But I’m attuned to topical items that are going on, and I presume that if they interest me, they’ll interest my readers. Sometimes ideas come from current events or topics of discussion. Other times a character will just step out of my subconscious and introduce himself. Still other times the idea just pops into my head, and I have no clue where it comes from.

I do four drafts of a book. The first draft is just getting the story on a paper. And I make sure all the elements of the story are there. For the second draft, which is the correcting, where I tear the first draft apart, rewrite and rewrite until I get it as good as I possibly can. And then in the third draft, I pay attention to the pacing, and I make sure that all of the plot elements go together. The fourth draft is just the polishing draft. So all of that creative and plotting process takes a year of time.

How I Handle Criticism
I’m very critical of my own work, and I always appreciate constructive criticism and feedback from others, especially those who may have a different perspective on matters. If someone is being sarcastic, then I think they are writing it for themselves, they are not writing it for an audience. I am always reminded of why critics are criticizing books instead of writing them. If they only knew how hard it was. At first, it was difficult for me to accept mean and negative comments. But after being in the industry for more than thirty years, I have developed a bit thicker skin.

Challenges for Current WritersI think one of the challenges for writers now is that we are in competition with so many other forms of entertainment that are instantaneously available. And so it only challenges me as a writer to tell a story that people want to read. From a creative standpoint, I come up with that thing that is just going to grab the imagination of the audience, and really nobody knows what it is going to be until it delivers. I think it is a constant challenge for writers and musicians or anybody in the creative process: how do you know what the public wants until you give it to them and they accept it.

And then at some point, you have to sit and write. It doesn’t get done until you put words on paper. And I think people get caught up in the idea that “when my book is published I can go on social media, I can do all this promotion.” I mean back up a little bit. First of all, you’ve got to write the book, and that is very anti-social, sitting in a room all by yourself day after day, month after month cracking it out. That’s the part that people don’t want to hear, how hard the work is. If you want to do it, you have to be prepared to work very hard.

It is very important for the writers to have their own voice, their own trademarks, something that when someone buys the book, they know more or less what they are going to get. I think it’s important for young writers to figure this out exactly. It doesn’t mean they can’t branch out and try different things, but the way in which you write has to ring true, so that the audience will come to you.