Science Says These Networking Mistakes Will Leave You Feeling ‘Dirty’ 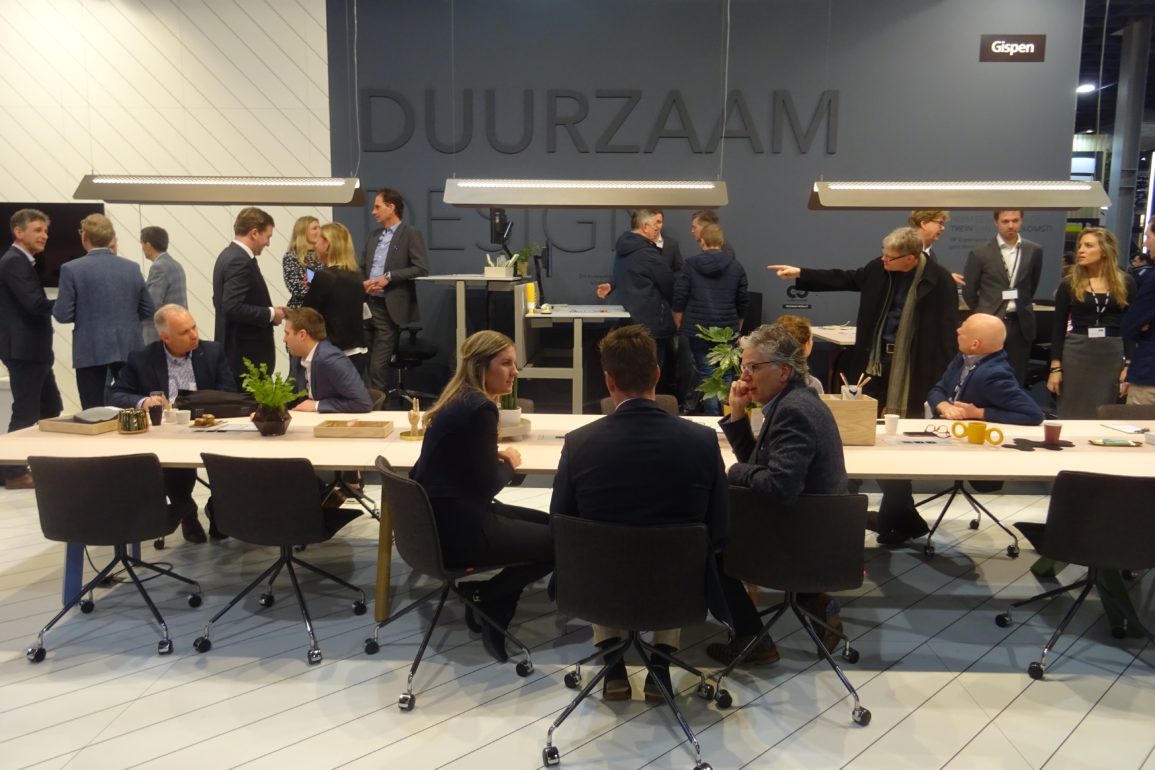 I recently met a business owner who creates products that could be useful to authors. She told me a bit about what she offered and said she’d follow up with me soon. And she was serious. By the time the event ended, she’d already sent me an email reminding me of all the services she offered.

But within a few days, she became aggressive. She emailed repeatedly asking to set up a call. She asked for my address so she could mail me something.

She sent links to all of her recent blog posts. And she kept private messaging me on social media asking for introductions to other authors.

It was clear she was taking networking to a level I wasn’t interested in going. I didn’t reply and eventually, her messages faded away.

Most people have probably met a “networker” whose relentless pursuits give networking a bad name. It comes across as desperate or even predatory. No one wants to be on the receiving end of that–and most people fear becoming someone who appears overly aggressive or selfish.

If networking sounds like a bad word to you, you’re not alone. A 2014 study conducted by researchers at the University of Toronto found that networking can make you feel physically dirty and morally impure.

Why Networking Causes Some People to Feel “Dirty”

While personal networking often comes naturally to people, the researchers found that professional networking in the pursuit of a goal often left participants feeling immoral–as if they were using someone else for their gain.

The people who felt least dirty were the ones who were in positions of power. They had something to give others while they were networking.

Those with the least amount of power–and the ones who had the most to gain from networking–were most likely to feel morally impure after a networking event.

How to Network Without Feeling Dirty

Studies consistently show networking is often the key to success. But you don’t have to compromise your values to develop a powerful network.

If networking feels unscrupulous, you might be thinking about it wrong. If you envision networking as an inauthentic burden, you’re going to feel bad about it.

Striking up a conversation with someone in a position of power for the sole purpose of trying to get that individual to give you a shout-out on social media or so that you can gain new opportunities is selfish.

So rather than focus on what you can gain from others, think about what you have to offer. Even if the other individual has more power and prestige than you, you likely still have something to give (other than your products or services).

Just don’t do things with the expectation of getting something in return. Be willing to invest in the relationship and show interest in other people, but don’t expect favors.

Focus on the relationship more than transactions. If you can build an authentic relationship over time, other people might keep you in mind for future opportunities. But if you’re too focused on pitching them, they’ll move on–and you’ll probably feel dirty.