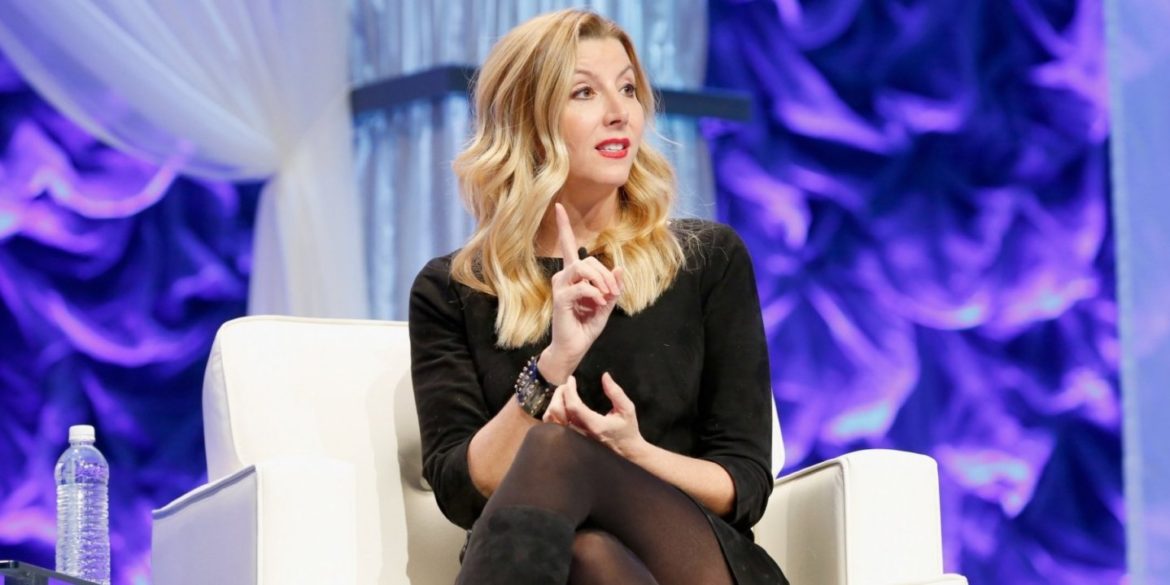 Last week, Inc. colleague Gene Hammett, a speaker, author, and the host of the phenomenal “Leaders in the Trenches” podcast, met the self-made billionaire founder of Spanx, Sara Blakely, at the Spanx headquarters in Atlanta. More on that in a minute.

If you’re not familiar with Blakely, she is known for her revolutionary shapewear product released in 1998. Since then, Spanx has solved the wardrobe woes of women around the world by designing bras, underwear, leggings, and other intimate apparel in a way that has changed the way women feel about their bodies.

In Hammett’s conversation with Blakely, shared in an email to his readers, he asked her about her current challenges running her apparel empire. Blakely’s answer left Hammett floored and confused. But as he thought further, what she told him also made him a bigger fan of Blakely than ever before.

The wildly successful Blakely admitted that she still struggles with doubt and fear. She then told Hammett something that may be holding back thousands of people from fully realizing their potential:

Your negative self-talk is the No. 1 barrier to success.

Who can’t relate to that? We all have, at one time or another, been held back by the lies we allow to infiltrate our own heads: You’re not good enough, rich enough, talented enough, pretty enough, so on and so forth.

I admire Blakely for her authenticity and the wisdom she imparted. She has been able to manage her negative self-talk over the years by continuing to do the emotional work most people neglect to overcome their own doubts and fears.

Negative self-talk is a very real thing — and a very self-limiting thing holding people back. How bad is it, exactly? In 2005, the National Science Foundation published an article about research that found that the average person has about 12,000 to 60,000 thoughts per day. The alarming part? Eighty percent of those thoughts are negative and fear-based.

If you’re struggling with your own demoralizing inner critic, here are three crucial things to help you manage the negative self-talk and overcome your fears.

1. Gain perspective into your situation.

Often, due to failure and rejection, people develop a warped sense of reality where they can’t separate fact from fantasy. When making the entrepreneurial journey or climbing the corporate ladder, failure is a sure thing — you can bank on it.

But when you step back and gain perspective into your situation, you can realize that life will go on and you’re not going to die a horrible death if you get rejected or miss out on an opportunity.

The worst-case-scenario that feeds into your fear or the negative drama you play out in your head is merely that — drama. Lose the script, put the past in the past and detach any previous negative outcome from your current reality. Once you start with a clean slate and see possibilities again with renewed insight, you’ll realize that your negative self-talk no longer has any power over you.

Darren Hardy, former publisher of Success magazine and New York Times best-selling author of “The Compound Effect” and “The Entrepreneur Roller Coaster,” says that no matter how much you’re warned and how skilled you are, fear is the one thing that can crush you and stop you from realizing your dreams. He suggests three ways to train your brain to overcome your fear:

2. Kill the negative self-talk by reframing.

I’m sure Sara Blakely would relate to this. Do you ever hear that voice inside your head tell you things like, “I can’t do this,” or “This is never going to work”? How about, “I am nothing compared to ‘those’ people”?

While self-talk is normal, when it’s used to reinforce a false belief or irrational thought or idea, that’s when we get into trouble. So what’s the solution? A useful little mental hack called “reframing.”

You begin by consciously identifying the type of inner dialogue you use daily. Next, take a mental note of the nasty little negative words or phrases you use often. Things like, I can’t; I don’t know how; this is impossible; I always get this wrong, etc.

Now, really pay attention to the times when you use them again. What are the triggers? Did you not get that expected job, salary raise or promotion?

As you notice yourself saying something negative and totally untrue in your mind, you can stop your thought midstream by saying out loud to yourself, “Stop!” This technique helps you become more aware of when and how many times you are curbing negative thoughts.

Finally, dig deep down inside yourself and rethink your assumptions. Perhaps an event you perceive as negative isn’t all that bad. So stop, rethink and see if you can come up with a neutral or positive replacement.

The beauty of reframing means you’re challenging those negative thoughts and generalizations — the voices in your head that try to derail you from the path that will lead you to your eventual success. 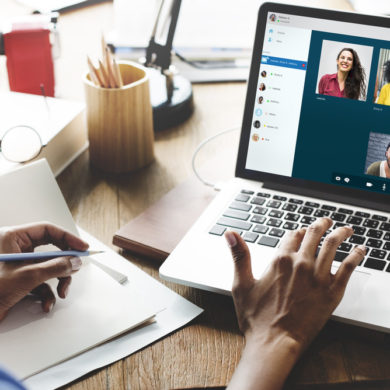 The 1 Simple Action Leaders Must Take to Reduce Stress and Improve Performance
We use cookies on our site to give you the best experience possible. By continuing to browse the site, you agree to this use. For more information on how we use cookies, see our Privacy Policy
Continue