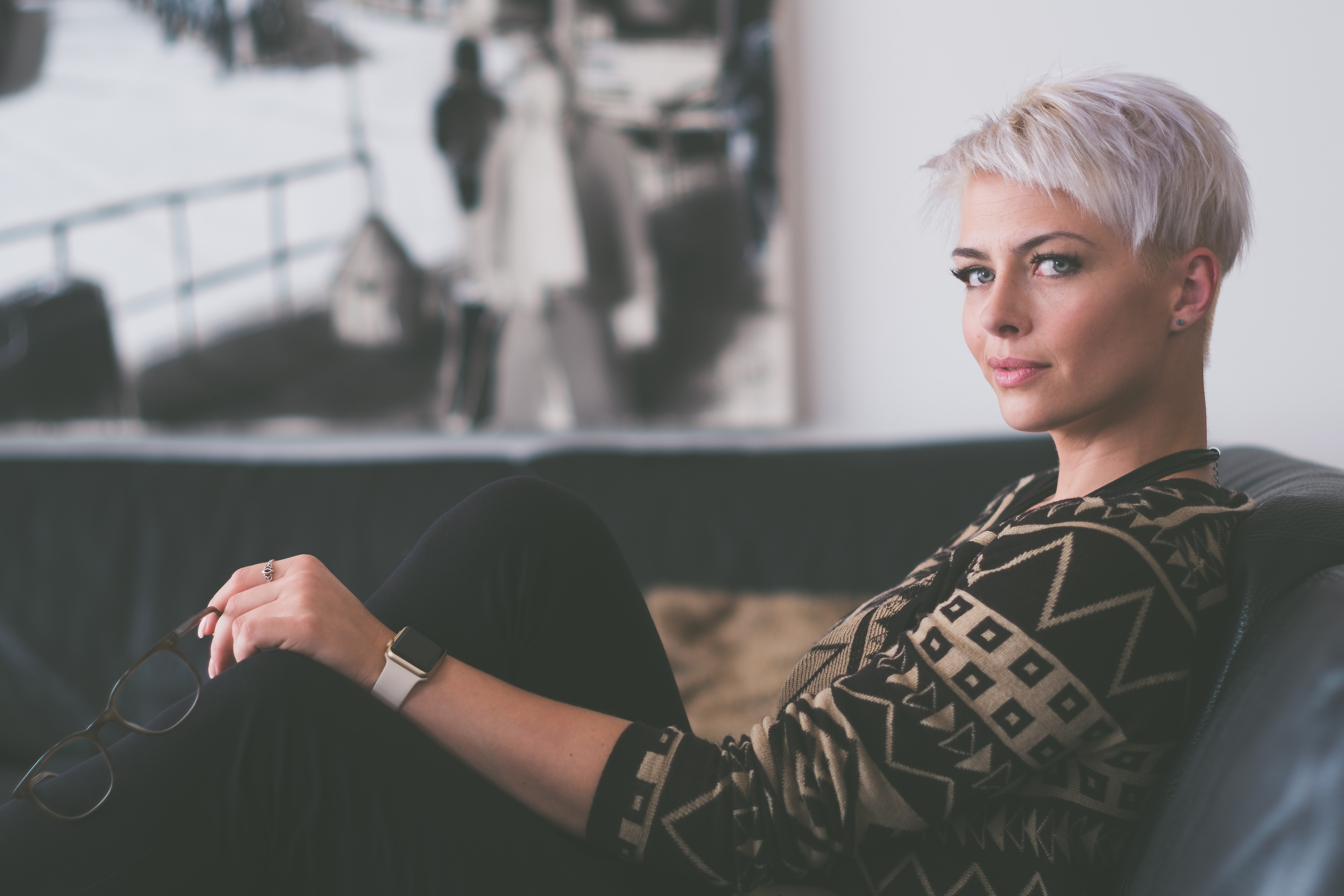 Whether you’ve just started training your first hire or you’ve been managing scores of people for decades, you’re in the position of being a leader. And if there’s one aspect of leadership that holds true regardless of staff size or industry, it’s that being one isn’t for the thin-skinned or the faint of heart.

So much of your job isn’t about hitting goals, but rather about being rooted in reality, constantly striving to bring perspective and empathy to whatever situations you encounter. Sometimes, finding the right words can be the biggest challenge of your day. But other times, you’re overthinking it and it’s as simple as saying these six tiny sentences:

Your brand new hire accidentally sent out the typo-riddled draft of an email to your customers. The inbox is inundated with complaints. You have two choices right now: Tell your direct report how much he’s messed up or look him in the eyes and say, “Don’t sweat it.” After all, it was clearly a mistake, and he let you know as soon as it happened (if that’s not the case, then, obviously another tactic’s needed).

A great manager knows that it’s a waste of time to wallow and worry about a past we can’t change. And unless this person’s a repeat mistake-maker (or, as mentioned above, not really aware or bothered by the error), it isn’t productive or beneficial to the company to turn up the heat and risk even more mishaps because this person’s now paralyzed with fear, afraid to take any next steps.

We’ve all been there. And hindsight is indeed 20/20. So why not use this as a learning lesson by asking your entire team what this incident had to offer in the way of teachable moments?

True leaders know that failure’s just an opportunity to learn and do better. And if you aren’t failing, you aren’t trying. Progress over perfection is key to growth and to success, both for individuals as well as corporations. And as leaders, it’s really our responsibility to mentor and teach our staff how to learn from mistakes, rather than to fear them.

You may not always like or agree with what they have to say, but you’re far better off with a team who’s unafraid to speak up, instead of a bunch of “yes” men and women. Empowering individuals to speak their minds helps to ensure you’re at far less risk of turning into the Emperor With No Clothes.

A confident leader knows that questions are good and that great ideas aren’t tied into titles, position, or even tenure. Admitting that you don’t have all the answers is scary, but doing so offers up so much more—not only in getting the best end product, but in getting the team to feel that they are an important part of the process (which, bonus, leads to more ownership and accountability).

I have a paperweight that reads, “What would you do if you knew you would not fail?” Think about it. What might your team do differently if they knew they wouldn’t fail, or if they knew that even if they did, you, the boss, had their backs? Too often it seems that when the sh*t hits the fan, everybody ducks for cover and the finger pointing blame games begin. How much more proactive would we all be if accountability and responsibility were shared and we never felt alone?

Brave leaders are the ones who embody all the characteristics of the heroes we idolize in books. They are the ones with the magic wands and the shiny swords who in the heat of battle lead the charge and protect their subjects. Managers can accomplish much of the same by saying that “the buck stops here” and meaning it. Aside from the courage that doing so instills in everyone, a fierce loyalty builds as a result, and these two things have the power to build brands and boost bottom lines like nothing else.

How many of us have hundreds of to-dos in the queue? How many of us fantasize of saying “no” the next time we’re asked to take on a new project? Well, guess what? Your team’s wondering the same of you. So the question is why don’t we “just say no?”

Because it takes confidence to do so. But for inspiration, we need not look far: Apple’s former CEO Steve Jobs famously said : “…I’m actually as proud of the things we haven’t done as the things I have done. Innovation is saying no to 1,000 things.”

“No” is a very powerful word and a tool to use to make sure we’re staying the course and not getting side-tracked by every shiny new opportunity that comes our way.

A good boss has to have the confidence to believe in her ability to make the right decisions for what will be priority for all to follow. That same person has to be comfortable with letting go of thousands of other opportunities, even if later on one of those not chosen turns out to be one that should’ve been. We can’t do it all. And smart people know that when we try to do it all, we most often only succeed in diffusing our power to do anything well. And that is when we become mediocre and less than successful.

Of all the three little words that I have put to use throughout my own career, “I don’t know” seems to be the phrase that surprises and delights everyone. I’ve been told by my own CEO that one of the reasons she chose to hire me was because during my interview I actually confessed that I didn’t know the answer to a question—but that I would do the necessary research to find out.

Some might think that admitting lack of knowledge would spell doom. But that’s the difference between a brave leader and a coward. Abraham Lincoln surrounded himself with people in his cabinet who knew more than he did on various subjects. Henry Ford chose to do the same. After all, transparency, vulnerability, truth, being real and trustworthy are the characteristics that make a boss a real leader.

These are just a few examples of the three little words some of the leaders with whom I’ve worked have been brave enough to say. And not only have I benefited putting them to use throughout my own career—but maybe even more importantly, so, too, have my teams. 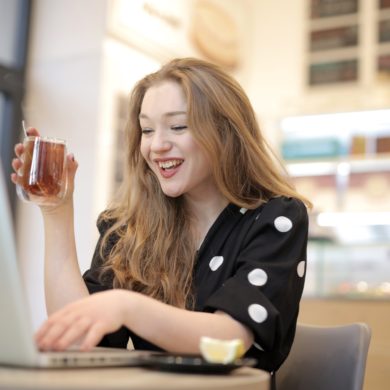 5 Simple Ways To Boost Your Emotional Intelligence Every Day
We use cookies on our site to give you the best experience possible. By continuing to browse the site, you agree to this use. For more information on how we use cookies, see our Privacy Policy
Continue