This Is How to Use Power Poses to Find Success

As leaders, business owners and entrepreneurs, you need to find ways to create a favorable impression. Don’t give your power away — instead, use power poses to be successful 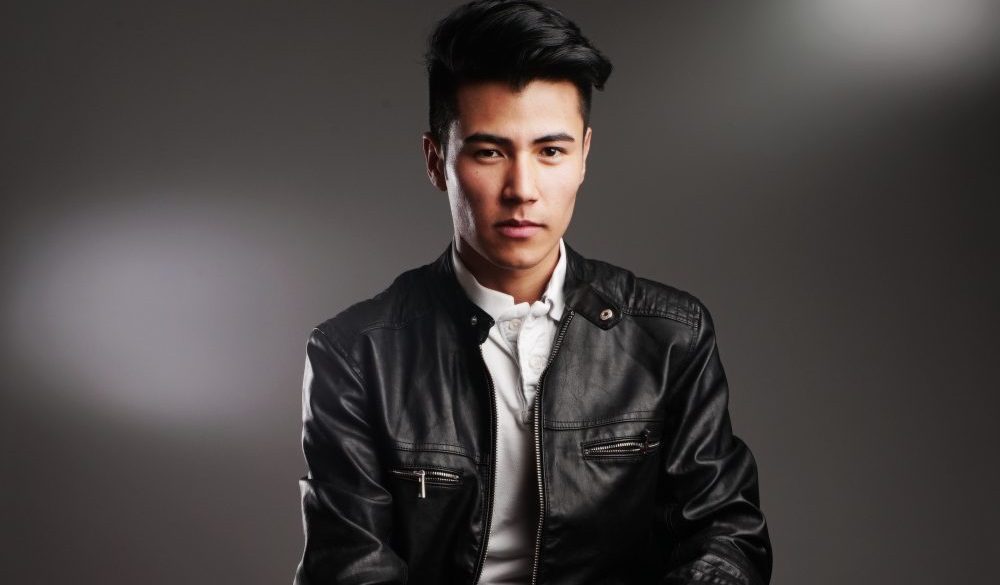 Successful FBI agents understand that it’s vital to create power poses that will produce results, and they’ll do it within the first few seconds of meeting someone.

Often, people focus on how to memorize important points and rehearse their presentation so they’ll come across as credible. In the process, they forget that their audience’s appraisal is only partially determined by what they say. Listeners make a simultaneous evaluation of a speaker’s competence and trustworthiness based on their gestures and poses.

The roots of effective power poses can be found in the study of body language. Social psychologist Amy Cuddypresented a TED talk that generated a book deal and a lot of attention. But one of Cuddy’s collaborators on the study says there’s little or no science which supports the claim that power poses produce higher levels of testosterone, lower levels of cortisol, or higher levels of risk-taking behavior.

It’s not that we are changed; instead, we can use body language to influence the way we are perceived by our audience. Many of us make snap judgments and base important decisions on small amounts of information.

As leaders, business owners and entrepreneurs, you need to find ways to create a favorable impression. Don’t give your power away — instead, use power poses to be successful:

1. Your Face Says It All

Research by psychologist Alex Todorov suggests that when our brain sees a new face, it decides if that person is trustworthy within a tenth of a second. The research confirms that we respond to faces so rapidly that our reasoning mind may not have time to influence our reaction.

Most of us assume we take a more sophisticated response when we see a new face and filter our opinion through our thinking brain, but this is not the case. Our snap judgments about attraction, competence and trust are among the first that we form. Those opinions may not change over time, either, because our first impression sticks with us.

Fear is produced in the amygdala, a part of the brain that existed millions of years before the development of our rational, thinking brain. Research indicates that trust might be a case where our high-level rational opinions are influenced by our low-level brain structure.

How to make it work for you: Despite what you read in literature, micro-expressions are very difficult to read with accuracy. We’re trained from childhood to control our expressions and “get that look off your face.” As a result, we get really good at it. The easiest and most effective power pose is your smile. When you smile, you tell others that you’re genuine, trustworthy, and competent. As simple as that sounds, it does need to be the right smile:

Dump the botox and live with creases around the eyes—those lines are essential if you want to give a real smile and signal to others that you are genuinely happy about seeing them.

You give away power with tight-lipped smiles that don’t reveal teeth. They send the message that you’re hiding something. It’s a common way for women to signal rejection.

The drop-jaw smile, where the lower jaw is dropped down, also sends the wrong message. It feigns enjoyment and only gives the impression of a smile.

2. Gesture With Hands And Arms

The Science Of People analyzed TED talks that were popular and found that viral speakers used an average of 465 hand gestures in their twenty-minute talk. People who use hands and arms as power poses are viewed as warm, agreeable and energetic.

Power poses are critical to your success because when get them right, you connect with your audience. To use hand and arm gestures, you need to know how you’ll be perceived.

How to make it work for you: The easiest and most basic hand gesture is numerical where you use a finger to count off a number.

Close the space between forefinger and thumb to show “a small thing.”

Open the space between forefinger and thumb to demonstrate a specific part of an idea. When you turn your hand, this gesture “separates” or pulls out the idea you want to emphasize.

When you plant fingers that are spread apart on a hard surface, such as the desk or table in front of you, it’s an unmistakable display of confidence and authority.

Extend both arms in front from the elbow, palms up. Raise one hand to slap down on the other. It draws attention and lets people know “this is important.”

Arms spread over chairs or over the shoulder of a person communicates confidence.

Hands placed on your waist, elbows out, and thumbs to the back signals authority and issues that need to be addressed. When you place your thumbs forward, it changes the power pose so now it signals you have questions and it lessens tensions.

3. Watch The Feet And Legs

According to Joe Navarro, the feet are very honest. In his book “Louder Than Words,” he reminds us that our feet and legs have ensured our survival since the caveman days. Body parts that are further away from our brain often do things of which we’re not aware. We are almost oblivious to our legs and feet. That means legs and feet are an important source of information about a person’s attitude.

How to make it work for you: There are many ways you can use your feet and legs as power poses. Glass tables are an effective way for you to monitor the reaction of others in the room because legs and feet are in full view.

Keep legs apart for an effective power pose as it signals, “I’m in charge here.” Think of gunslingers and law enforcement officers. Men can get away with a wider stance, but a narrower stance works best for women.

Crossed legs when you stand is a power pose that implies comfort and relaxation. It’s impossible to fight or flee in this position, so the limbic brain system is not under duress.

Pay attention if the jiggle becomes a kick. This indicates a very negative reaction to whatever has happened or has been said.

Repetitive flexes of the foot sideways at the ankle signals stress, irritability or impatience.

Notice if a client or colleague has shifted their stance so that one or both feet point away from you. It means “I want to leave.”

4. Secrets Of The Head And Neck

You send the wrong message if you touch or stroke your neck because it’s a pacifying behavior to calm you down.

We only touch our neck area when something disturbs, threatens or confuses. Many people stroke the side of their neck with their forefinger or pull the skin under their chin.

How to make it work for you: A head tilt communicates that you’re friendly and willing to listen. It’s difficult to tilt your head when you’re anxious or fearful.

Chin up is a good power pose because it implies you’re confident. Avoid a tucked chin because it denotes the opposite — you lack confidence.

5. Posture As A Power Pose

We pick up posture habits without thinking about them. Often we walk into a meeting with slumped shoulders and head tucked in. It tells everyone that we’re stressed and suffer from tech-neck after too much time in front of a computer. This is a low-power pose and one that doesn’t instill confidence or trust.

Research from the Kellogg School of Management suggests that when we open up our body and take up space, it signals a sense of power in the eyes of our audience.

How to make it work for you: Torso movements are great power poses because they are governed by our limbic brain system and are indicative of our comfort level.

Turn your torso toward a person to signal vulnerability and trust. Notice when you turn your torso away from a person so you’re in a bladed stance. There is something you don’t like about them.

Lean forward rather than stand stiff and upright. It helps engage people because it sends the message that you’re interested. It helps to get your message heard.

You exude a power pose when you stand up from the table when you speak at a meeting. It helps to command the attention of other participants.

The power poses listed above are simple and effective. If we’re intentional about our body language, we an create a favorable and lasting impression on the road to our success. 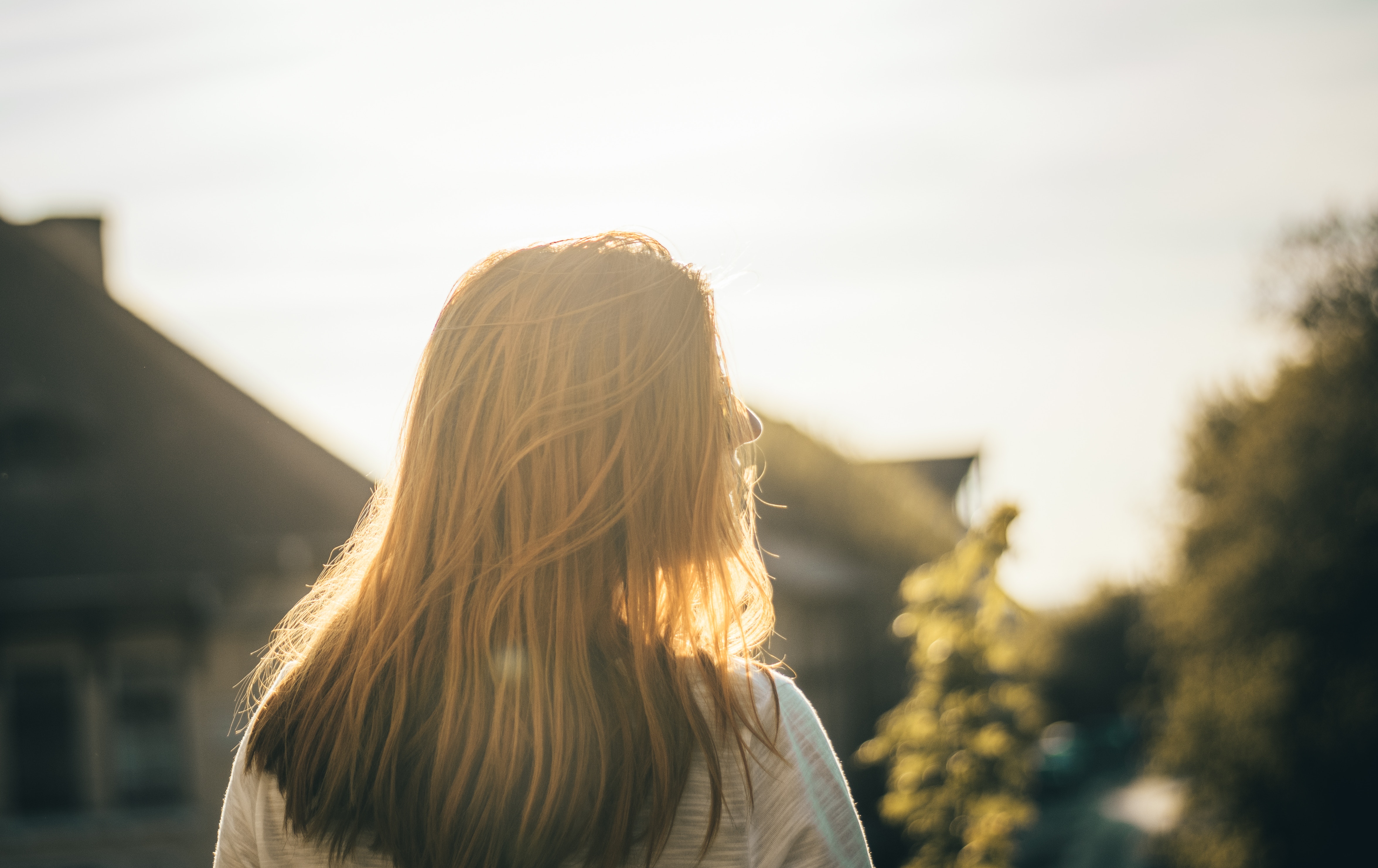 5 Ways Not to Make Things Worse When Stress Is Overwhelming
We use cookies on our site to give you the best experience possible. By continuing to browse the site, you agree to this use. For more information on how we use cookies, see our Privacy Policy
Continue