Want to Be a Great Listener? Do This 1 Thing

Master the art of paraphrasing, and you'll be shocked at how effective it can be. 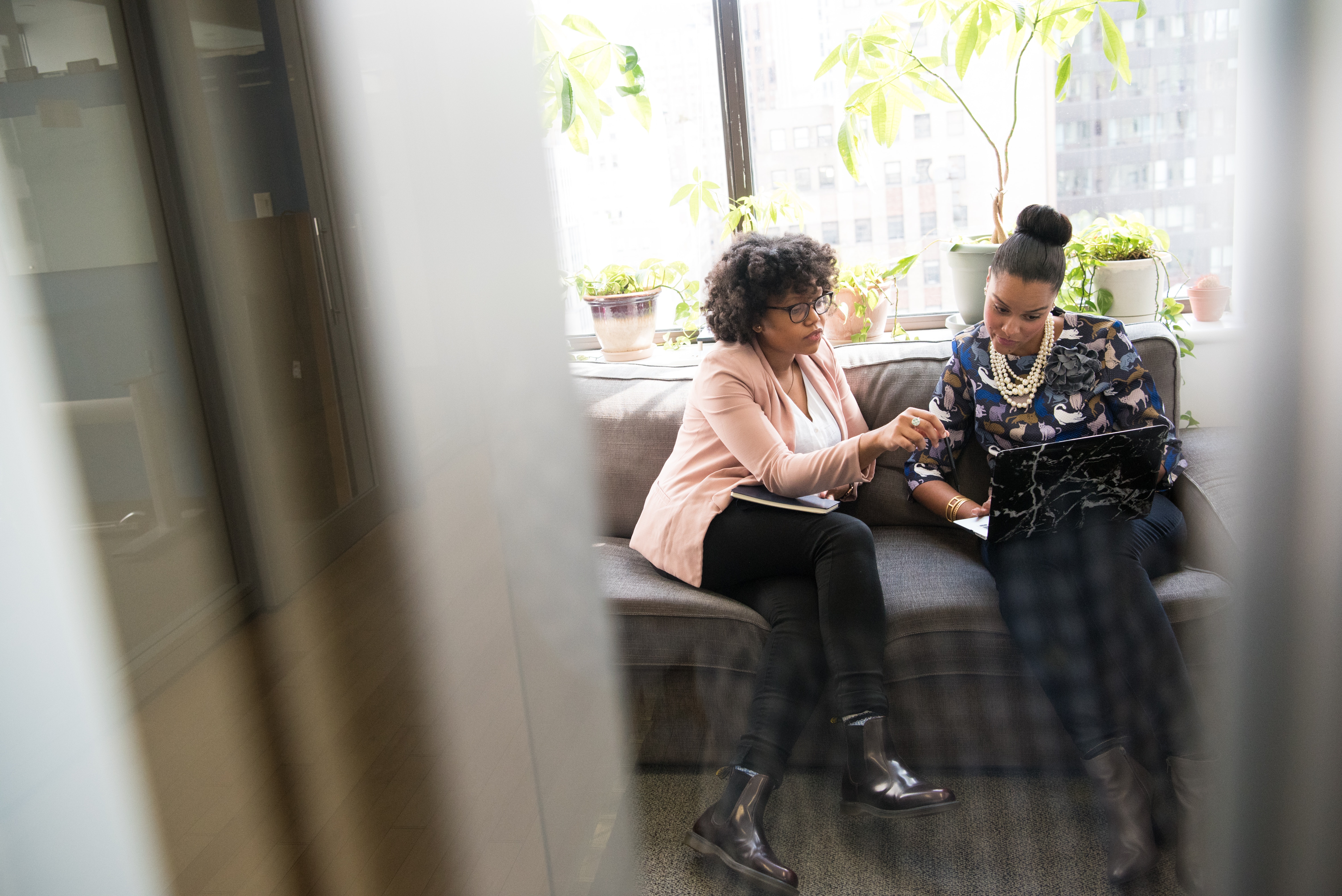 Everyone knows that listening is important for managers, for entrepreneurs, for everyone. General Electric has placed “humble listening” as one of its four key desirable characteristics for it’s leaders. Mark Zuckerberg, the Facebook CEO, has been touted as an excellent listener – and his listening skill has been earmarked as one of the key characteristics that has enabled him to learn, grow, and thrive as an entrepreneur.

What you might not know is that one of the most subtle, but effective listening techniques is actually quite simple to learn: It’s the art of the paraphrase.

Paraphrasing is capturing – and communicating – the essence of what someone is saying, but in your own words. When you paraphrase well, you show you really “get” what the other person is saying. And if you do it well, you’ll get an immediate reaction to your efforts. Something like: “Yes – exactly” – or “Yes, that’s what I mean.” And in the very best cases, it’s perfectly seamless. The other person feels affirmed; you feel good for being such a thoughtful listener; and it’s relationship gold.

So how can you become an effective paraphraser? Here are three key tips.

Tip 1: Use your own words, not theirs, to show you get it. When you paraphrase well, you capture the essence of what the other person is saying, but in your own words. Otherwise, if you literally repeat back their words, you’ll be “parroting” rather than paraphrasing – which isn’t so good. So, for example, imagine your colleague says something like:

“I feel that Bob is totally undermining me during client conversations but I don’t know what I should do about it?”

A bad example of paraphrasing would be to simply restate your colleagues’ words — as in:

It almost feels “clinical,” in a bad way- as if delivered by an unskilled therapist. A better route is to capture the essence of your colleague’s concerns, but in your own words – something like:

That’s just an example, but the point is that you show you’re listening, processing, get what they’re saying, and are there to listen – and help.

You don’t want to go overboard when paraphrasing. It should be quick, concise, and to the point (kind of like this second tip). You want to connect with your speaker – not lose them!

Tip 3: Use language that is thoughtfully inquisitive.

Good paraphrasing isn’t judgmental. It’s supportive, and thoughtfully inquisitive. The goal is to process what they have to say and then feed it back to them, almost as a working hypothesis for them to confirm or disconfirm.

And your language (e.g., “If I’m hearing you right…” or “If I understand you correctly.”) should mirror that intent – that you’re working hard to get it, but are open and willing to be corrected.

In the end, listening isn’t rocket science. And it can pay real dividends if done well. So, give this paraphrasing technique a shot. My guess is that it will quickly become the go-to tool in your listening toolkit. 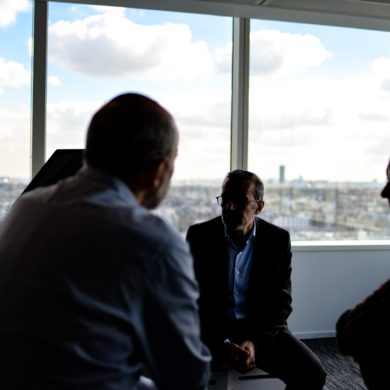 How To Manage A Co-Worker with a Narcissistic Personality Disorder
We use cookies on our site to give you the best experience possible. By continuing to browse the site, you agree to this use. For more information on how we use cookies, see our Privacy Policy
Continue