Why Developing Countries Will Be Left Behind By Automation 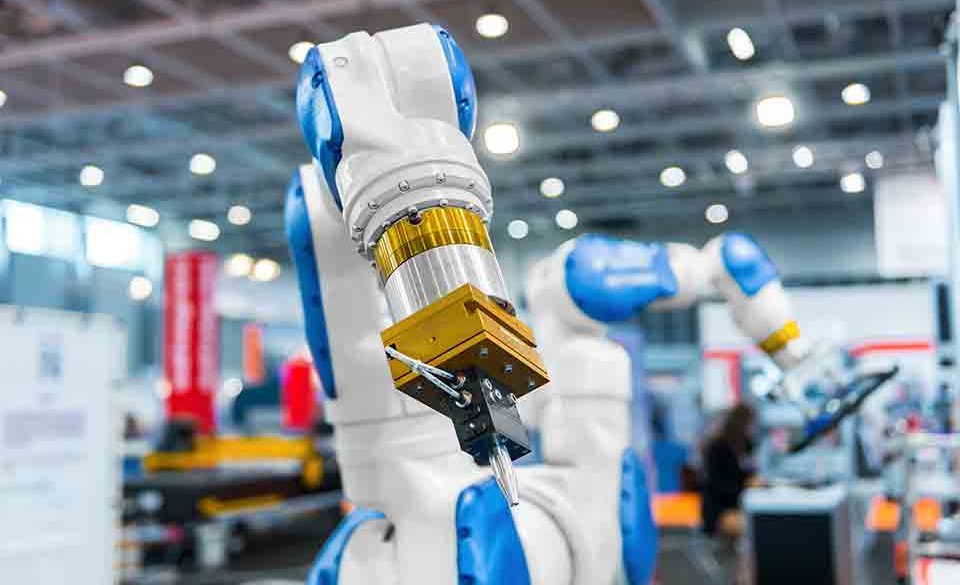 Artificial Intelligence is likely to make a dramatic impact on developing countries that rely on lower wages to generate a competitive advantage. This will include countries that provide low-cost offshore manufacturing as well as countries like India, which are more focused on service offshoring.

I delved deeply into the global impact on work in my 2015 book Rise of the Robots: Technology and the threat of a Jobless Future. I also discussed it in my new book, Architects of Intelligence, especially in the conversation with James Manyika, who is the chairman of the McKinsey Global Institute, which conducts important research in this area.

There are two problems developing countries face in an AI future:

As this traditional path to economic growth begins to evaporate, this will pose a real challenge. In fact, economists have already identified what they call “premature deindustrialization” in many developing countries — in other words, companies are replacing their factory workers with automation before they have the means to do so.

Overall, this will be a major challenge for economists and policy makers going forward. 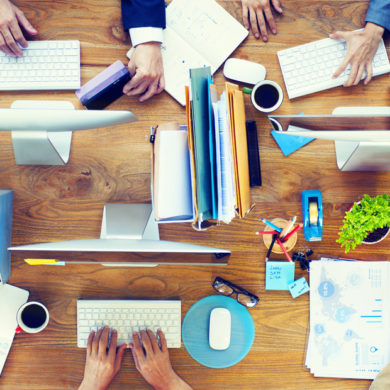