Managing what you say and how you say it is really important, but if you are leaving vital things out of the conversation out of fear of getting fired, your self-censorship could be working against you. 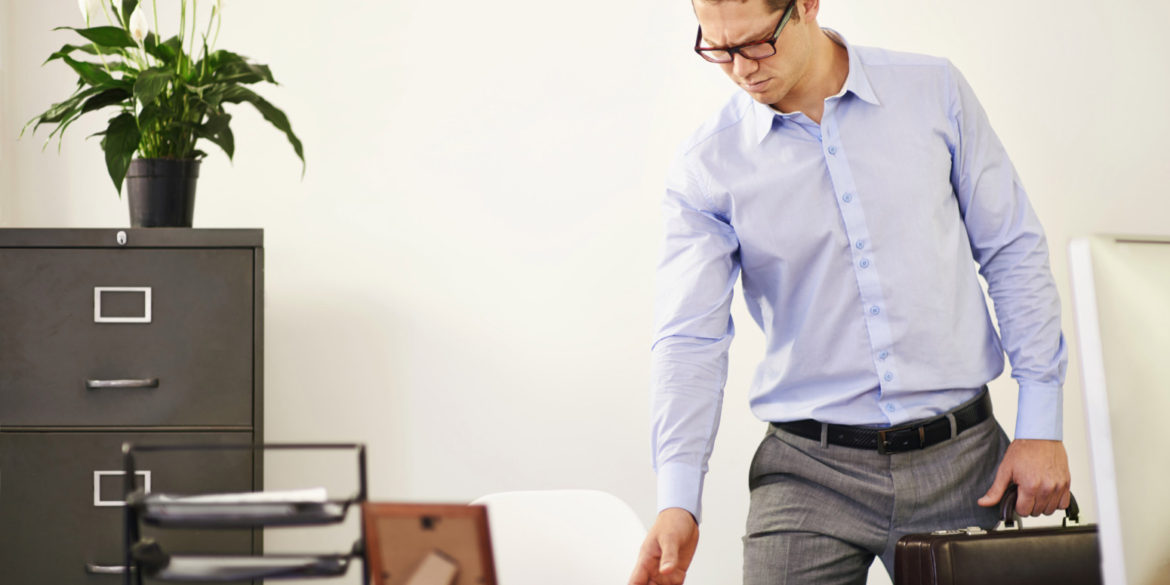 In my business, I help companies manage through big changes and transformation. This frequently means having some hard conversations about dicey things from people and behaviors to business direction and strategy.

In many cases, I’ve had that inner dialogue where I raise the yellow caution flag before I just put that hard thing out there. Many of you may have similar inner dialogues at work when confronted with hard situations.

Do you say what you really want to say? Do you water it down to the point where you lose the real impact but at say something? Or do you totally bail out and not say anything at all?

Why do we have that dialogue?

If you cut through it all, one of the main reasons for this dialogue is simply because you need your job. You need the paycheck you get, and the risk of saying some things outweighs the down side of potentially getting fired for saying them.

If I were independently wealthy and just did this work thing for fun (imagine that), I wonder if I would care about tact anymore and just say the painful truth in a painful way.

What would they do anyway? Fire me? I wouldn’t need the money, so who cares, right?

Maybe it’s not quite that simple.

What would you do?

I did a little experiment. I got a group of business leaders together from companies in a lot of different of industries from health care to financial services to high tech. Some worked for big companies and some worked for small companies.

I asked them only one question:

“If you didn’t need the money, what (if anything) would you do or say differently than you are doing or saying now?”

I wanted to know what they would say if they were untouchable. It is hardly an empirical study, but it did yield a few interesting, if not unexpected, themes:

1. Truth serum is easier to swallow if it is administered with sensitivity.

Even if you are untouchable and can be the “truth serum”, you still have to communicate the right way.

2. You still have to meet people where they are at.

No matter what you think someone needs to hear, if you want to have any impact at all you have to start where they are. Unleashing on someone just because job retaliation wouldn’t matter still doesn’t help you be effective at what you are trying to do. Whether money was involved or not, you still have to consider whether a person is ready to hear what you want to tell them.

3. Being untouchable and fearless isn’t an excuse to become a blunt jerk.

Boldness might increase a little, but the real sweet spot is some combination of increased boldness with a level of political sensitivity or else you will get written off by people over time even though you can’t be fired.

Well darn. Those themes weren’t nearly as much fun as I had hoped.

I would have lost the farm betting that at least a few people would have seized the opportunity to say that they’d finally tell that one guy that he was a complete jerk who no one liked or tell that other leader that she was so clueless that she couldn’t find mud if she was standing in a swamp. Juicy stuff like that.

Maybe the responses I got weren’t as much fun as those, but they were certainly insightful. The bottom line is that even if you are untouchable, it seems as though tact still matters if you want to be effective.

Surprisingly, when I have said the risky thing I was scared to say for fear of being kicked to the curb, I have been told that it is precisely because I do say it that I’m viewed as a trusted partner.

So it turns out that the very thing you might be afraid to say at work is exactly the thing you should say to make an impact and difference. Just say it the right way. 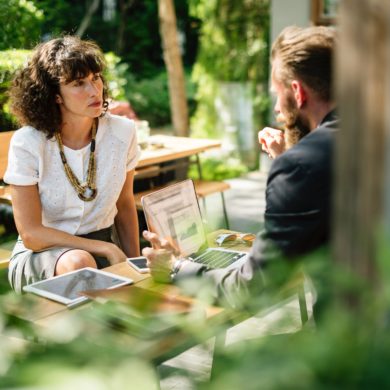 What No One Tells You About Leading But You Desperately Need to Know
We use cookies on our site to give you the best experience possible. By continuing to browse the site, you agree to this use. For more information on how we use cookies, see our Privacy Policy
Continue