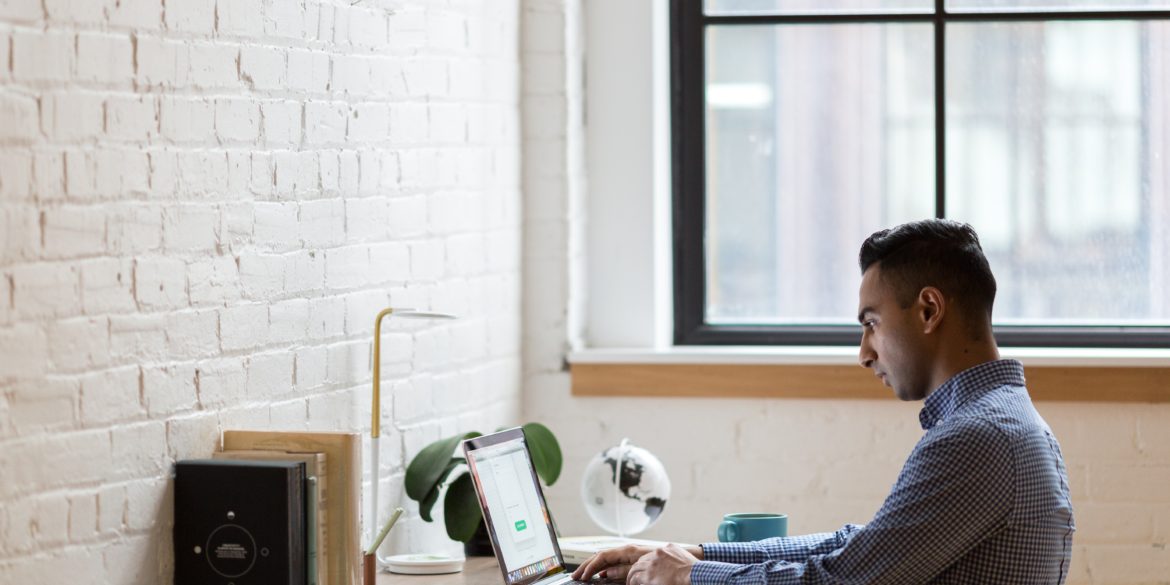 If your career has been plateauing lately, you might wonder why it’s been so. After a period of growth, when we start believing we know how to get promoted at work, some of us get to a stage where there’s no growth anymore. Things don’t go back down either, they just stay the same and whatever we did in the past that got our career to where it is now is not helping us make progress anymore. We reach a plateau. There’s a person, our boss, who can make it happen, but if we’ve reached a plateau, it can only mean he or she is not willing to help, and even maybe for a good reason…

When we are in such a situation, it’s very hard to know why it’s happening to us. You can be very good at your job and not get promoted because promotions happen when you are ready to get to the next level, not when you are good or even great at your current level. And from my experience, that’s a distinction people rarely make. Actually, this statement is not entirely true. It’s not enough to be ready to get to the next level, your boss needs to believe you’re ready for the next level. That’s when she or he will make it happen.

I posted on my blog a quiz you can take to know if you’re checking all the boxes to be promoted anytime soon. Each situation is of course different, but there are some signs that all of us can look for,

Also, check out this video from Sara Canaday’s course “Transitioning from Manager to Leader” on LinkedIn Learning. 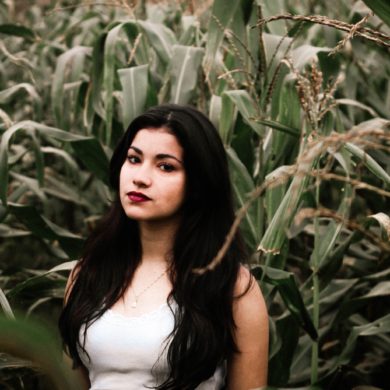 The Power of Honesty: Why Being Straightforward Matters
We use cookies on our site to give you the best experience possible. By continuing to browse the site, you agree to this use. For more information on how we use cookies, see our Privacy Policy
Continue