3 Steps To Escape The Double-Bind Of The Female Boss

Women with Female Bosses — Is Everyone Stuck?

By Dana Theus
In Women at Work
17 min read 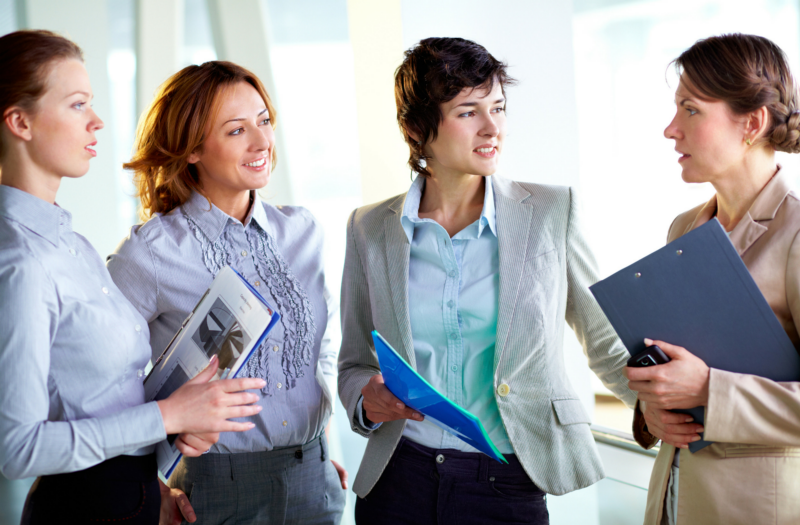 Women make great leaders, but do they always make a great bosses? Yes, that’s a trick question. No one is a good boss because of their gender any more than because of their race, religion or geography of origin. But if you had a peek into my inbox over the last month, you’d be asking yourself the same question. Recently I’ve received a spate of client inquiries about the particular challenges of dealing with female bosses–and being the female boss–and so I’ve been looking at this particular issue through both lenses.

It’s no secret to the women in the workplace that there are pitfalls for women waiting at every turn when it comes to shaping your feminine leadership style among all the conflicting cultural stereotypes that run rampant through our business cultures.

Yes, cultural stereotypes are changing, slowly, and no, these challenges don’t ensnare us all, but being a female boss in a business culture where most of the bosses are men means that you typically don’t have a lot of guidance on what kind of communication and personal brand expression will help you be effective, be well thought of by higher-ups and feel authentic to who you are.

Thats where we coaches come in handy.

When I start working with executive coaching clients who are struggling with these issues, either as the female boss or the person trying to work with her, I always advise them to put aside the easy answers such as “women are mean to other women, so there’s nothing I can do about it.” Yes, the stereotypes exist for a reason and there are common dynamics between women that can feel catty and mean. If you believe that your boss is a witch, however, you’ll just treat her that way, which encourages her to act more witchy (at least in your eyes). And if you are the female boss who’s struggling to be taken seriously, lashing out at others in a meeting or ignoring your family so you can be available 24/7 isn’t a long term strategy that’s going to pay off for you, your team or your family.

I know. To this day I regret some angry displays and too-long work hours I put in early in my career. I have no idea if they hurt my career in the long run, but I know it violated my own ethic about who I wanted to be in a professional context and it wasn’t long before I left that career track in part because I wasn’t having the kind of success I wanted in those kinds of situations. (Today I realize that what I needed was a good coach or mentor. Ah well.)

The point is that once you decide that you’re not going to blame stereotypes or other people for the challenges you face, that’s when you can begin to see solutions that work authentically for you in your situation.

So put the easy blame aside and accept the reality that the world you live in is a puzzle for you to solve. Assume there is an authentic and effective solution to the interpersonal challenges you face, and you’ll be surprised at how easily you’ll begin to discover it.

This is mindfulness 101. Whether you’re the boss or the one dealing with her, whatever dynamic is not working, it’s a dynamic that has too much habit built into it. Let’s say you’re the female boss and you’re walking the “assertiveness vs. aggressiveness” line poorly. Before you can begin to shift your communication from aggressive to assertive you need to notice what the aggressiveness you’re feeling feels like before you open your mouth and react “aggressively.”

You notice what you’re actually feeling, and interrupt the habitual reaction that others interpret as aggression, then you have established the control you need to choose how you’re going to react and then you can choose a more “assertive” response.

This goes for the person dealing with the female boss too. Whatever she’s doing that makes you react in a way that doesn’t feel good to you, as soon as you’re able to notice your feelings, interrupt your habitual response and choose a more effective response, you’ll start feeling less triggered by her.

Easier said than done, I know, but that’s what coaches are for. If you can do it on your own, do it. If you can’t, get a coach to help you.

THIRD: Be Who You Want To Be

“If we could change ourselves, the tendencies in the world would also change. As a (wo)man changes her own nature, so does the attitude of the world change towards her. … We need not wait to see what others do.”

Bumper stickers have shortened the wisdom above to “be the change you want to see in the world,” but the original quote is actually more useful. All our relationships are nothing but the dynamics between ourselves and others. When we change ourselves and how we react to them, the relationship dynamics themselves change. This is why you may be terribly triggered by your female boss and the woman in the cube next to you thinks she’s the greatest thing since sliced bread. As counter-intuitive as it feels it’s not her, it’s you.

Whether you’re the female boss or the one dealing with her, ask yourself who you would be in each situation if you weren’t triggered and then be that person. It can seem impossible to even imagine if the relationship is very messed up but I can promise you that once you do it successfully once, you’ll begin to feel magically better.

I have a client now who’s dealing with a really challenging female boss. The boss began her career in a heavily male dominated and competitive, dog-eat-dog business environment. So she believes she has to fight everyone, including her own team, for the recognition and attention she needs to be successful. Unfortunately this means that my poor client, a team member, is regularly run over in the process. She hates it, understandably.

When my client noticed an accidental pattern of success with her boss, she came to me to figure out how to make it more intentional and less accidental. What was the pattern of behavior that made dealing with her aggressive (and even abusive) boss tolerable? Getting fed up and not taking it any more. In those instances where my client had simply had enough and declared her own thoughts and intent with a willingness to let the chips fall where they may, her female boss backed off and treated her with more respect.

In those moments where my client was less focused on how her boss was abusing her and more on how she wanted to be in the situation, her boss became (momentarily) reasonable. So be you. Whether you’re the boss or the team member, focus on being who you want to be. It works. Detrigger your instinctive desire to get angry or hurt and respond from a centered place with a willingness to let the other person react however they want to react. See what happens and deal with that in the same way.

Not every challenge for female bosses looks like aggression (though it seems to be the most common one in my inbox right now), so use these basic guidelines to help you manage whatever aspect of the double-bind you’re struggling with.

The challenges of being, and working for, a female boss are often caught up in the double-bind of the stereotypical challenges she faces, but the solution is always personal. Good luck.

Everyone struggles with emotional triggers that make us lash out or draw back in ways that hurt our relationships and personal brand. Learn more about how InPower Coaching can help you release these emotion triggers so you can manage all your relationships from a place of emotional calm and clarity.

Get our free career health guidelines for dealing with difficult people and stress at work. 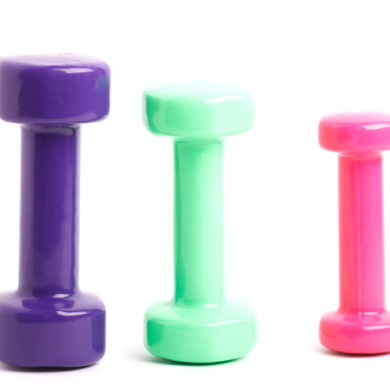 Nine Scientists Share Their Favorite Happiness Practices
We use cookies on our site to give you the best experience possible. By continuing to browse the site, you agree to this use. For more information on how we use cookies, see our Privacy Policy
Continue