Can Women Negotiate Their Way to the Top? 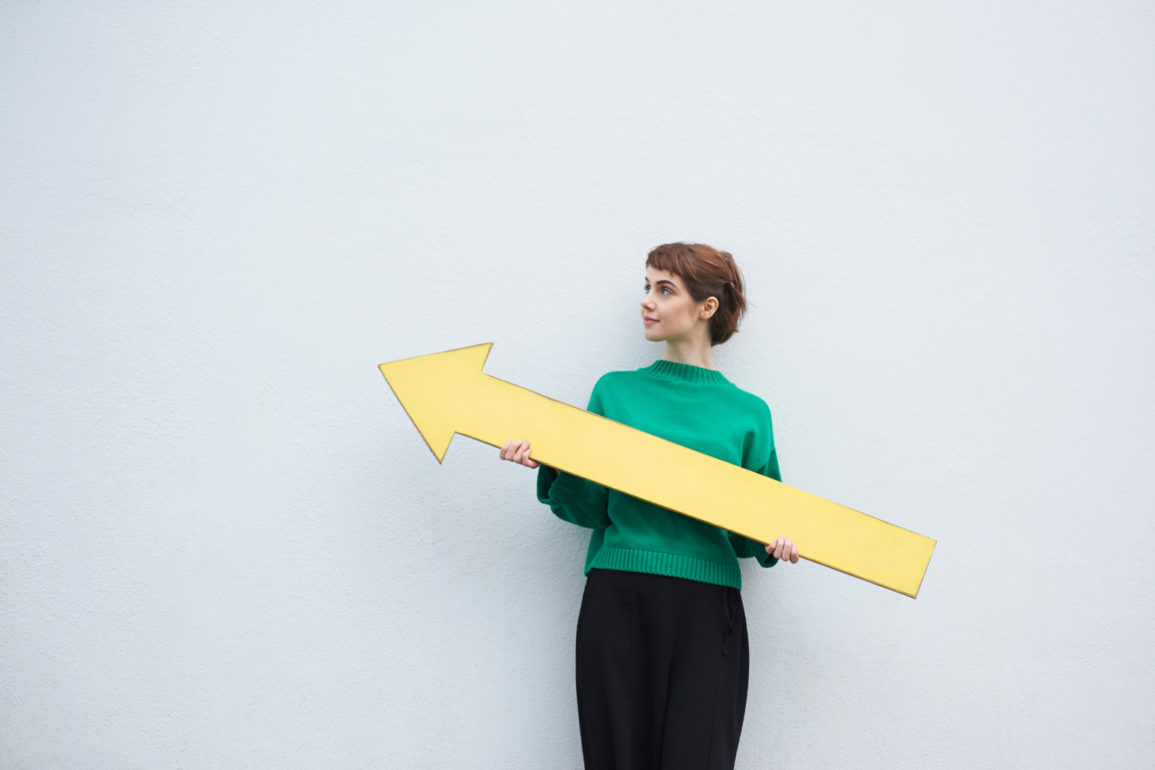 Recently, on an episode of my SiriusXM radio show, In The Workplace, I caught up with Wharton Assistant Professor of Business Economics and Public Policy Corinne Low. Corinne’s research brings together applied microeconomic theory with lab and field experiments to explore gender and age. Current projects focus on the tradeoff women make between career and family in the U.S. and the impact of teaching girls negotiation skills in Zambia, among others.

We’ve talked a lot on this show about gender-based differences and issues like pay and sexual harassment. But there are also gender differences in respect to negotiation. There is widespread belief that women negotiate differently or worse than men.

The interest in gender differences and outcomes in the labor market is somewhat understandable. We don’t see as many women in the C-suite or among the top earners. As you get closer to the top, the gender differences become more pronounced.

“Initially people thought that maybe women weren’t getting the right degrees or training, but then we saw that start to correct,” Corinne said. “At this point, women are on average actually more educated than men and more women are getting college degrees.

“If you look at law firms, 50 percent of the associates are women, but a much lower percentage are partners,” she said. “People want to know what’s holding women back. Is it possible that women’s abilities as negotiators or how they are treated as negotiators are getting in the way?”

A recent study showed that women are less likely to initiate negotiations when they are paid less, Corinne said.

Another study showed that while women were not negotiating as often as men, the men were negotiating too much. Therefore, women were less likely to “blow up” a deal. In fact, men should emulate women more since pushing too hard for a deal is actually counter-productive to the negotiation process.

A Gender Experiment in Zambia

Corinne began teaching negotiation skills while in Zambia studying the obstacles facing girls pursuing education. She learned that Zambian parents were more willing to spend money to send boys to school, but not girls.

“We heard some stories that led us to believe that there was a mismatch of expectations between the parents and the girls,” Corinne said. “The parents thought, ‘she’s going to get married and not financially contribute to us, whereas if I invest in my boy’s education, he will use the skills and give back to the family.’”

Corinne designed a curriculum to teach negotiation skills to eighth grade girls to use with their parents. “There were very strong social norms about children talking back to their parents, so we had to figure out a way for girls to negotiate” without putting them at risk for challenging those norms, she said.

Corinne reframed the activity as a “joint problem-solving exercise” between the parents and the girls. “The trick was to emphasize shared values instead of putting yourself on an ‘opposing side.’”

“If you don’t know how to start a negotiation, instead try starting a conversation about meeting shared values instead of ‘me trying to get something from you,’” Corinne said.

To measure the impact of the training, Corinne created a lab experiment that involved the girls and their parents playing a negotiation game that resulted in money. The girls who successfully negotiated were able to get more investment from their parents.

In her paper, Men Don’t Ask (Women): Benevolent Sexism in a Negotiation Experiment, Corinne studied how men and women negotiate with each other. Through a series of lab experiments she found that males were less likely to use aggressive negotiation tactics when they knew their partner was a woman – a pattern that could be classified as chivalry or a kind of “benevolent sexism.”

“Sexism has two sides – the hostile sexism and the benevolent sexism, Corinne said. “Benevolent means ‘I need to treat you with kid gloves because you’re a woman.’”