How Women Can Take The Lead In Levelling The Playing Field

There is no one lever for levelling a playing field that has been so heavily tilted for so long. 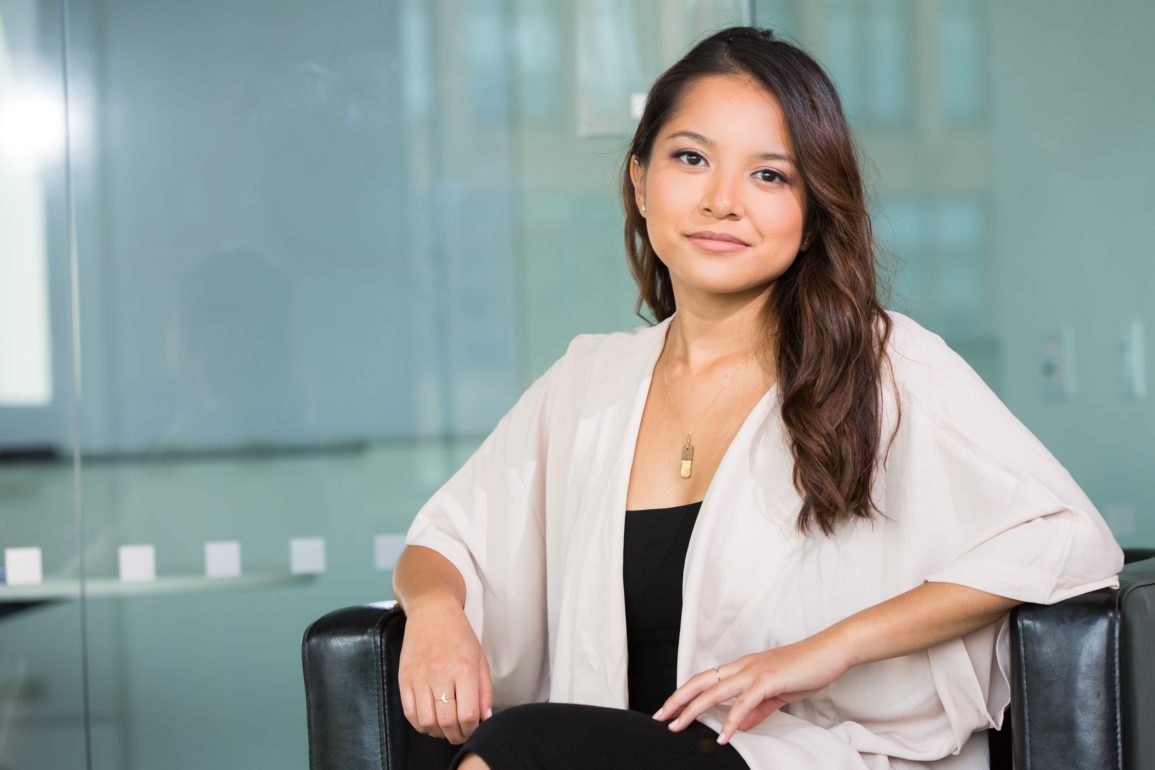 Do women make great leaders? Yes. As New Zealand’s Prime Minister Jacinda Adern demonstrated in the wake of the terror attacks in Christchurch, women can be exceptional leaders.

Is there an established economic case for more women in leadership? Yes, that’s old news.

Does the empowerment of women elevate society? Yes, and again, old news. As Melinda Gates wrote in The Moment of Lift, “ When a culture of dominance is broken, it activates power in all of us .”

So why are so few women seated at decision-making tables in almost every sphere of power?

There is no simple answer to such a complex issue. However while President Trump’s attacks on four female sitting members of Congress this week may have nothing to do with their gender, we must consider whether he’d have made the same attacks had they been men.

As research has found, for women to rise in power in any sphere, political or otherwise, the climb is steeper, the judgment harsher and the barriers higher than for men. There is no one lever for levelling a playing field that has been so heavily tilted for so long.   ‘Outside-in’ initiatives such as job-sharing, gender targets and gender blind promotional processes have a role to play in plugging the ‘leaky pipeline’ to the top. Yet on their own, they are clearly insufficient given the current World Economic Forum estimates that gender quality is still 200 years away. It’s why women themselves have a crucial role to play in levelling the field and dismantling the norms that have too long hemmed them in and held them back.

The reality is that women are judged less leader-like when they exhibit feminine traits yet are penalised more harshly when they violate gender role norms. The attacks on Rep Ilhan Omar are an example of the backlash women can face when they act in ways that are incongruent with how we’re socialised to believe a woman (and in Omar’s case, a former refugee woman of colour) ‘should act.’

Emboldening women to put themselves ‘out there’ to begin with requires nurturing their courage to risk such a backlash and building their resilience to stand their ground when it happens.

There is no 7 step formula to finding such courage. Yet it’s been my repeated experience that the only way to build courage is to act with the courage we wish we had.

After all, courage is like a muscle, the more you use it, the stronger it gets. As I’ve written previously, every day we have opportunities to ‘train the brave.’

Below are seven ways women can do just that. The key is not to wait until we feel brave before we dare to start acting as the leader and change-maker we’d like to become. We may not all want to run for public office, much less put ourselves firmly in the firing line for attack from the highest office. One could hardly envy Omar. However, we each have opportunities to step more purposefully into our power as leaders, beginning with seeing ourselves as one to begin with.

Below are a few ways women can do just that.

Do NOT wait for a title

It’s long been said that leaders are made, not born. Yet our template for what a leader looks like is very male, often driving women to sell themselves short because don’t see in themselves those traditional (i.e. more masculine) leadership traits they assume are a pre-requisite for leadership. The traditional ‘feminine’ strengths that women bring to the table – empathy, collaboration, compassion, sensitivity – are becoming increasingly recognized as essential traits for effective leadership. So don’t wait for a title to start acting like a change agent. Instead ask yourself, ‘What would I do right now if I was an inspirational leader?’  Then embrace emotional discomfort as a prerequisite for great leadership and do just that.

Just remember, power has no gender. The biggest way we limit our power is believing we have no right to act with it.

Research has found that women are four times more likely to use “out-of-power” language that undermines how we are perceived as leaders. So if you are prone to preface your opinion with “Err… correct me if I’m wrong” or “Sorry, but I’m just wondering, if maybe…” then consider how you may inadvertently be devaluing what follows. Be direct and own the value of what you have to share. Studies show that simply demonstrating the confidence to challenge the consensus can win respect and build one’s leadership brand. Likewise, failing to show the courage to call out issues undermines it. Far better for people to trust that you mean what you say than for them to always like what you say.

Take charge of your career and dare to ‘Wing it’

“Whatever your career, you have to be willing to take risks,” says Kathy Calvin (video below), President of the United Nations Foundation, “You have to be proactive and take charge of your career or someone else will take charge of it for you.” For many women, this is far easier said than done given that we are both socialized and wired more for caution than men. It’s why we have to be discerning of the fears that are serving us and those that are driving over-caution and willing to simply ‘wing it’ – and figure it out as we go! So be willing to take a risk, say ‘yes’ and give yourself permission to learn to fly the plane as you go. Men do it all the time.

As Kathy said, “You have to put yourself out there for good luck to find you.”

Enlist the support of influencers

The term Tiara Syndrome was coined by Carol Frohlinger and Deborah Kolb to describe women who work very hard yet get overlooked because they think results alone will suffice. In reality, if people who are in positions of influence have not been made aware of your abilities or ambitions, you can miss out on opportunities that go to those who are more comfortable with self-promotion (who are more likely to be male.)

Don’t assume people know what you want. Don’t wait to be discovered. If there’s a role or opportunity you want, take responsibility for ensuring those who can help you to get it know as much. Visibility and advocacy won’t guarantee you’ll land the prize role, but relying on people to read your mind is a surefire recipe for frustration. If you are starting a family, be even more proactive lest you risk being a victim of benevolent sexism, where well-meaning people may assume you just won’t want anymore on your plate. (Assumptions that are rarely made of fathers.

Amplify the voice of other women

A new study out of George Washington University found that women are more likely to be talked over in meetings than men. Which is why women (and, quite frankly, men) have to be proactive in amplifying the voices of other women – touting their wins (since we’re not particularly good at doing this for ourselves!), reinforcing their opinions and, when needed, calling out those who interrupt (“I’m sorry, could we just go back to what Jenny was saying before she was interrupted.”

Championing women around you evaluate women everywhere. Recent research has found that an increase in women at the top of an organization has a spillover effect that elevates women further down

Addressing the most pressing challenges in our organizations and in the world requires drawing on the full diversity of our collective strengths – across gender, race, age and personality. So own your individuality and don’t dial down your femininity to fit in or avoid standing out. We do not need women to be more like men; we need women to be fully themselves. Bring your whole self to work…your greatest value lays in what makes you different. Embrace it.

Margie Warrell is an international speaker & author who is passionate about emboldening women as leaders & change agents.  Learn about her Live Brave Women’s Weekend this fall in Maryland. Connect on Linked In & Twitter.