It’s Time to Change Your Strategy on Hiring Women 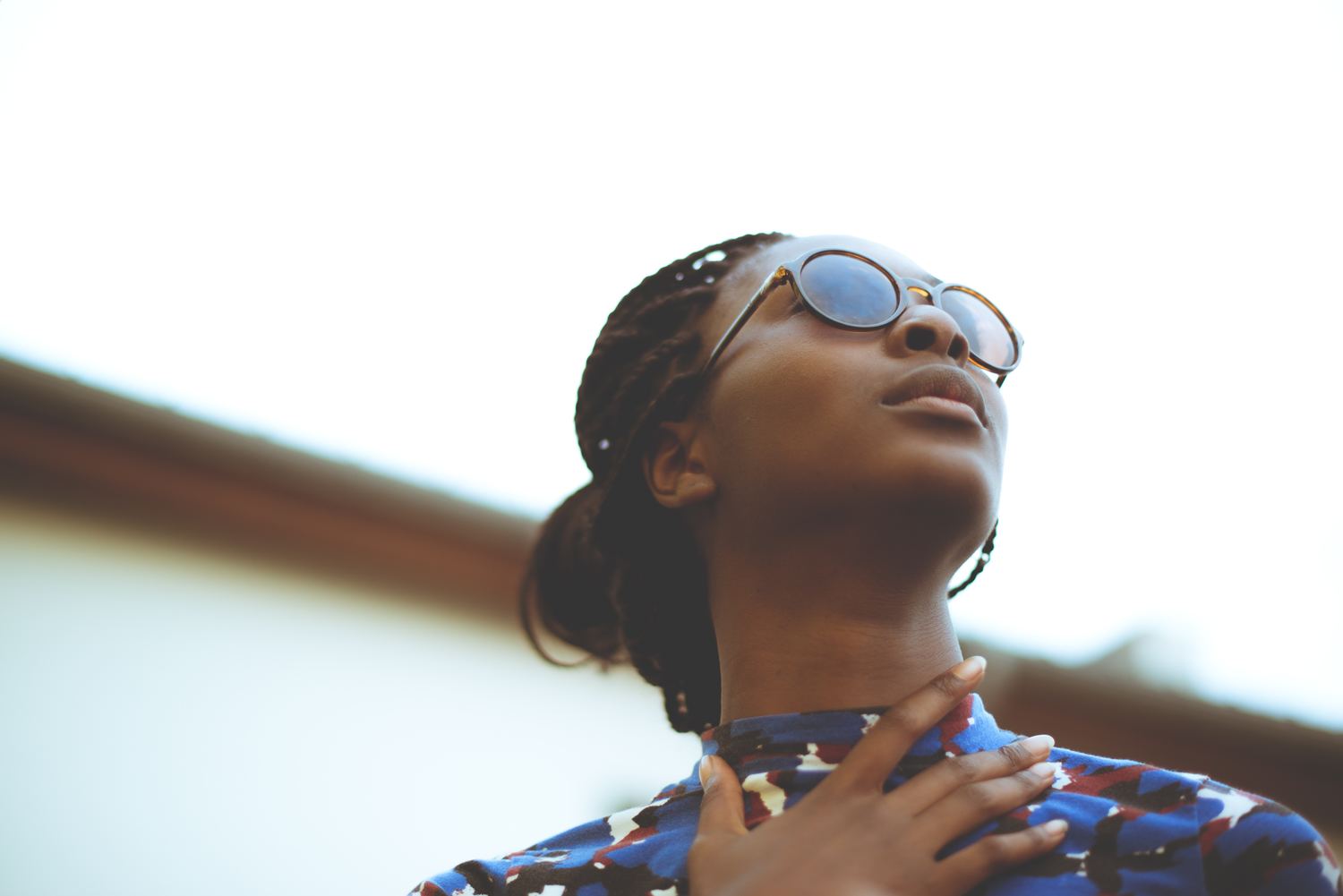 Remember the hours of fun you had as a kid playing hide-and-seek? The excitement that would well up as you peeked around a corner, the adrenaline kick when you found someone — or when someone found you?

A familiar headline in the Financial Times recently, “U.K. Boards Stall in the Recruitment of Female Executives,” prompted the thought that finding experienced women feels like a very frustrating game of hide-and-seek.

There is undoubtedly lots of seeking going on. Recruiters are being penalized or even ditched if they can’t deliver more women on short lists. Senior executives are signing up for staffing targets that mean their personal bonuses will suffer if they don’t hit their goals. “I’d love to employ more women at a senior level,” Paul, a client and a director at a global consulting firm, told us. “But we’ve looked, and they’re just not there.”

It’s a frustrating game on both sides. While you’re busy looking, experienced women are just waiting to be found, and they’re shouting, “Pick me! Here I am!” Recent PwC research highlighted the hit. In the U.K. alone, women who take a career break collectively will lose out on £1billion (US$1.2 billion) in annual earnings, as they often take lower-paying jobs upon their return. On the flip side, the U.K. economy would see a £1.7 billion boost to annual GDP were this gap to be addressed.

You want to hire women. And women want to be hired. So what’s the problem? You need to change your game plan and make your rules more flexible. Here’s how to get started.

Ditch the overreliance on CVs and job descriptions. In a volume market, matching a CV to a job description is an efficient way of placing people into roles. However, this method doesn’t work for experienced women who have taken a break. Their CVs often won’t get through your sophisticated applicant tracking systems and even if they do, they will reach a human for whom numbers are an incentive.

Recruiters generally earn their living by placing as many people as possible. That means throwing out CVs that look problematic. And what could be more problematic than a career gap? Or one that begins with a traditional career path — graduate program, steady progression of responsibility — then has a break of a year or more followed by much more “junior” part-time roles, a bit of volunteering, a period of self-employment, and the like?

And that only applies to the job-seekers who actually send in a CV. Research has shown that women won’t raise their hands for roles unless they feel they are 100 percent qualified — they think they need to tick off every skill and attribute asked for in a job description. We’ve seen it with our own eyes: Highly qualified women see one thing they haven’t had experience with, and won’t even throw their hat into the ring.

So how do you get these women, ones who may not have a traditional CV or don’t appear to be a match on paper, in the door? You need to look for them in different places, using different approaches.

They may not be signed up to those recruitment agencies, but they are on social media. They are probably not engaged with your alumni programs, but they are in contact with old friends and colleagues. Be creative, reach out, and network. The women we’ve spoken to who have returned successfully after career breaks have done so mostly through word-of-mouth and contacts.

When you do consider a candidate, don’t read a CV in chronological order. Look deeper for competencies, attitudes, and experience. Look for the story of what a woman has achieved over the course of her career. You will be surprised at the strengths and value you uncover once you adjust your thinking.

Don’t ignore the F-word. Multitudinous research has shown that when women return — and when women want to continue to progress in their careers at the same time as being a parent — the biggest thing they need is flexibility. And yet the default is to advertise most jobs as full-time (meaning 9–5, Monday through Friday) without even questioning whether that is necessary.

Genuinely flexible working environments focus on results. Roles are described and measured based on outcomes, not hours in an office. This requires a paradigm shift not only in the mind-sets of line managers but in the way you communicate and do business with clients, set up projects, and manage resources.

The word flexible has become a pejorative in too many cases. It’s associated with being part-time and therefore for “working moms” who are pigeonholed as being “unambitious” and off the career track. That simply must change if you want more women in your senior ranks.

It’s entirely possible and, if you think about it, utterly sensible to measure — and pay — based on output. At She’s Back, we’re considering taking on a social media manager. If and when we do, she will take responsibility for a specific number of channels and we’ll be able to see the impact of her work using analytic tools. How long she spends on her work, and where and when she does it, will be entirely up to her.

(Don’t, by the way, advise women to “get the job first and then ask for flexibility down the road,” because we know that [1] women tend to be authentic and see that tack as somehow underhanded and [2] they hate negotiating.)

Play a different game. Oh the irony. You once had all these women in your company. You found them and trained them. They only left when the demands of their personal lives became incompatible with the job they were doing and the options open to them — real or perceived.

Given these were once your employees, you’re in regular contact with them, right? Not so, in our experience.

As Sheryl Sandberg points out in Lean In, women’s careers are more like jungle gyms than ladders. They go up, down, sideways, in and out. Recognize that. Be prepared to let people step back for a while, and then step up again. Let them leave — yes — but if they do, keep in touch. Not through a boring alumni program that lumps everyone together, sends the odd email, and meets for drinks twice a year. Provide something useful, which will also benefit you in the long term.

While these women are gone, give them the opportunity, from time to time, to keep up with where you’re heading. For example, provide training on new technologies that are replacing old systems; give them access to technical, regulatory, or industry updates via smart newsletters or social media posts; and help them maintain their old networks, which are especially crucial as their peers become more senior and influential.

Further, offering a sensitively timed, considered, informal learning event that includes peer-to-peer networking isn’t difficult or costly. For example, a three-hour session discussing a significant change in legislation or a technology trend could be of equal interest to women on a break as much as their peers who are still with you. Just don’t forget to include time for people to chat and share contact details.

Keep in touch properly. It will pay dividends in the long term.

It’s all too easy, when you read about targets, quotas, and numbers, to ignore the reality that there is a forgotten army out there behind those statistics, an army of women who are marginalized and excluded, who can’t get back but desperately want to.

The analogy of a game of hide-and-seek is useful, even amusing. But this is not a game. It’s the future of your business and the broader economic landscape. It’s also people’s livelihoods, rent, children’s education and opportunities, healthcare, self-esteem, identity, and future.

You say you want to find more women? Look harder.