The “Double Bind” Doesn’t Have to Slow Down Your Career

Barriers still stand in the way of women leaders!

By Jan Molino
In Women at Work
8 min read 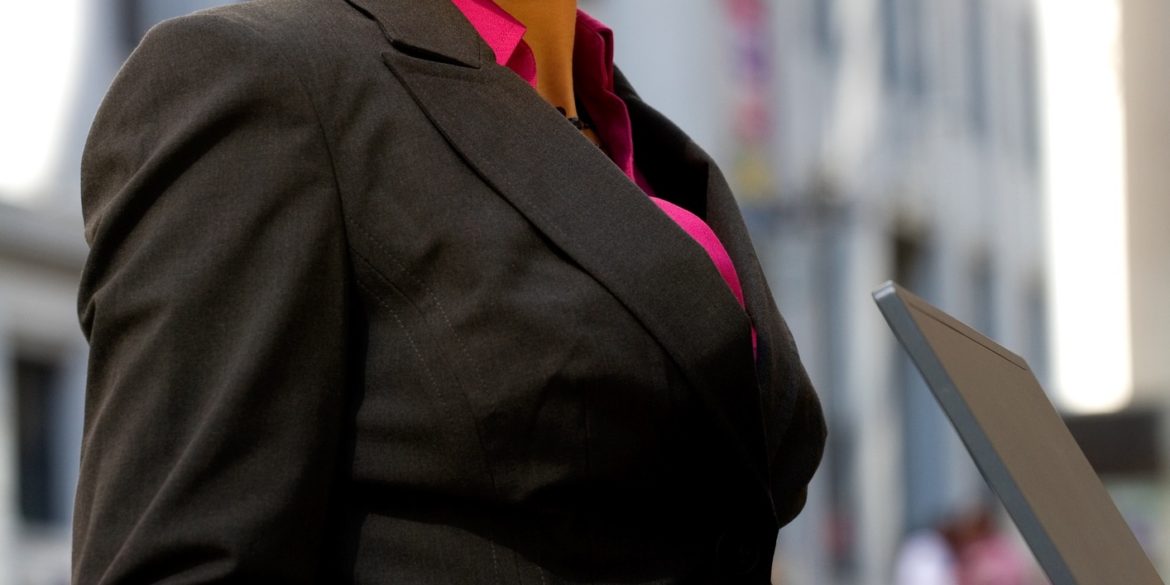 In spite of individual, and in some cases high-profile successes, barriers continue to stand in the way of women in leadership roles. It doesn’t matter where those roles may be; large or small corporations, non-profits, or any level of government.

How about the commonly-held belief that women in leadership positions are less likable when they do the same things male leaders do.  We call that the Double Bind – a well-documented phenomenon for working women.

According to the Double Bind, “if a woman is too ‘nice’ at work, or uses stereotypically feminine vocal characteristics she’ll be seen as too soft and won’t be taken seriously. On the flip side, if a woman is too assertive she’s seen as brusque and bitchy.”

Women who are caught in the Double Bind frequently receive performance reviews that seem more personal than constructive: “You can come across as abrasive. You need to pay attention to your tone. You come on too strong and judgmental.”

As a women leader, how many times have you heard the adjectives –bossy, abrasive and aggressive used to describe your leadership behavior?

How many times have you been told you are “getting emotional” when you object to the mis-characterization of your performance?

How many times do you get vague feedback and nonactionable suggestions for improvement cloaked as “constructive criticism”?

Because the “aggressive” label doesn’t just come up in informal discussions, but also in performance reviews, it can have a major impact on careers and hold women back.

And the sad part isthat the Double Bind can be applied even when your boss is a woman!

Companies are getting a bit better at correcting women’s salaries to be commensurate with the men, but similar corrective measures have not yet been applied to the performance review process.

Take “I’m sorry” out of your vocabulary: You are not sorry!  If it took some time to get the answer, you do not need to apologize for being prepared.  How about: “Thanks for your patience.” Stop starting sentences with an apology: ‘I’m sorry, I just need….”  And take “just” out of the equation as well.

Say “I” instead of “We.”  Women tend to give credit to their team and forget to take the credit as their leader.   “I” is a good word!  You can thank the team after you have described your part first.

Don’t wait to be asked; take a seat at the table. Stop sitting at the back of the room or on the periphery.The importance of women not only taking their seats at the table, but practicing what it’s like to be there, cannot be underplayed.

Speak up and amplify!  When a woman speaks up in the workplace, she walks a tightrope; asserting her views without coming across as too loud or aggressive. As a result, many women opt to stay silent rather than risk saying something “wrong.”  And when they do speak, women tend to get interrupted more often and given less credit for ideas.  When a woman makes a key point, repeat it and give credit to the speaker, which forces the room to recognize the speaker’s contribution. And don’t allow an interruption to slow you down. “May I finish…” is a perfectly acceptable – and necessary – way to interrupt the interrupter before continuing to make your point.

Get a sponsor!  Both male and female – an executive champion who will open doors, risk their reputation or credibility to lift you higher. Be a sponsor yourself.

Advice for Employers and Hiring Managers:

Unconscious-bias education is a priority!  Make everyone, and especially leaders, aware that inadvertent bias language in performance evaluations is not good for anyone and is unacceptable in your organization.  Develop mandatory programs on unconscious bias that includes formal evaluations, other employment documentation and gender “coding” in job advertisements.

Have clear evaluation criteria. When managers don’t have specific criteria and evidence to measure the performance of an employee, they’re more likely to rely on their own biases and stereotypes, and allow personality traits influence them.

Evaluators need to be accountable. Hold evaluators accountable for their work, and eliminate anonymity. Before they even start to do the work of evaluating, educate them about how biases can show up in evaluations and how they can influence their views about an individual’s – man or woman – performance. about the impact.

Across industries, leadership is desperately trying to retain talented women. All too often women leaders receive formal and informal messaging that they neither belong nor fit in the workplace, and they are frequently penalized for their authentic leadership style.

There is overwhelming evidence that businesses with gender diversity in senior management, the C-suite and the boardroom can increase bottom-line performance by as much as 15 percent.

Reducing evaluation bias and the “double bind” is not only a business imperative, it’s also the right thing to do!

3 Ways To Start Controlling Your Emotions – So They Don’t Control You
We use cookies on our site to give you the best experience possible. By continuing to browse the site, you agree to this use. For more information on how we use cookies, see our Privacy Policy
Continue