What Should You Do When Faced With Age Discrimination At Work?

Putting your head down and thinking that it will just go away and ride it out isn’t really an effective strategy. Consult with an attorney. Go on record. File a complaint with HR so it’s noted as age-related. 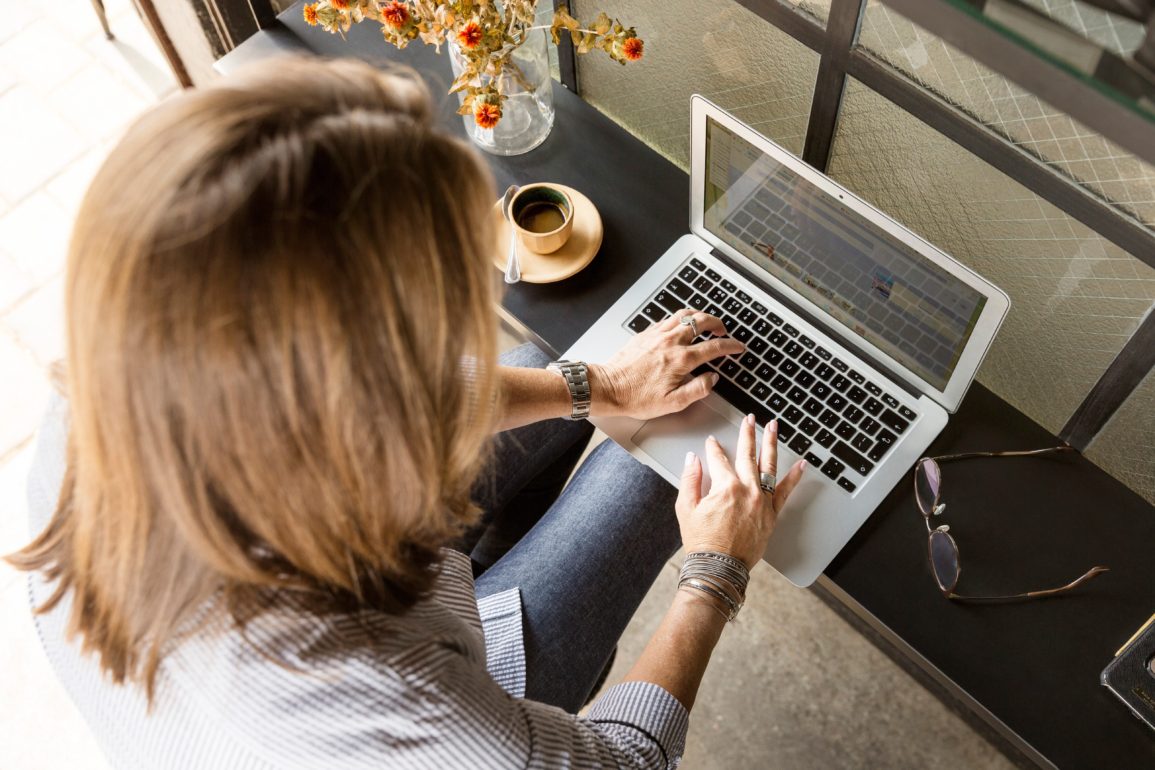 Have you noticed the increased attention to women over 50 lately? From Nancy Pelosi and Ruth Bader Ginsburg to Glenn Close, older women are being labeled as notorious and powerful and impactful. Yet beyond the celebrities who are in the spotlight right now, there is a tribe of older women in the workplace who are struggling to keep their jobs due to ageism and sexism. These women suffer as they are marginalized, passed over, and pushed out. 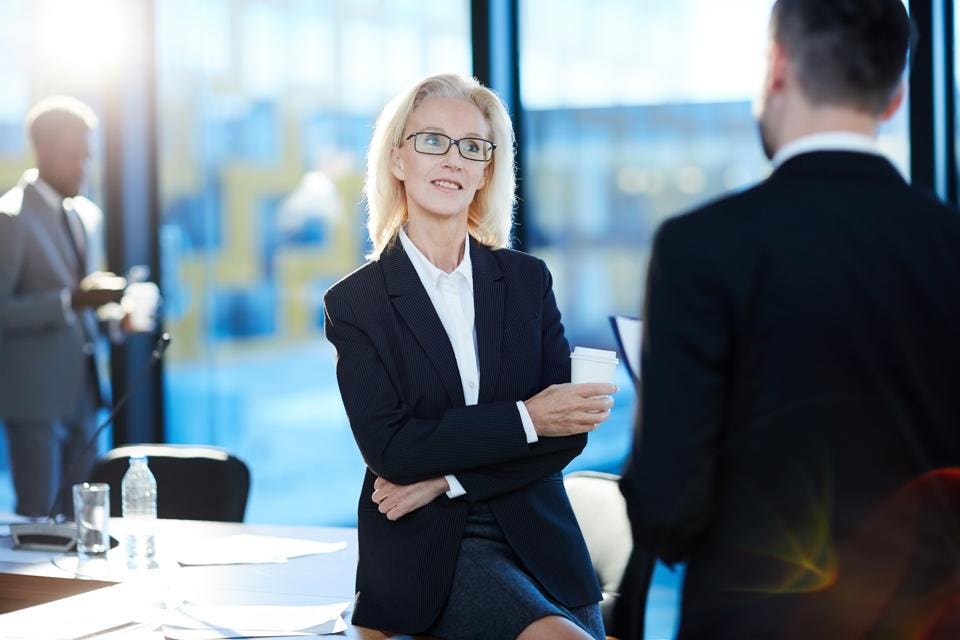 In a 2018 report by AARP, women over 55 are a growing segment of the workforce. Currently, they represent over 30% of all employees over 55 and the Bureau of Labor Statistics forecasts that by 2024 there will be twice as many women over 55 in the workforce as women between the age of 16 and 24. By 2022, nearly 35% of all workers will be age 50+. These numbers are impressive.

Notably, the biggest increase in complaints comes from women, blacks, Asians, and workers over 65. In 1990, men filed about twice the number of complaints as women. In 2010, the number of age related complaints by women surpassed those of men for the first time. Sixty-four percent of women say they’ve been the victim of or witnessed age discrimination. But it’s also just a tip of the iceberg. It’s estimated that only 3% of older workers have ever made an official complaint to a supervisor, human resource person, or another organization or government agency.

The interviews I’ve conducted for a book on this topic reveal discriminatory practices in all the above-mentioned areas. The big question is: What do you do when faced with age discrimination at work?

I get some clear direction, I reached out to Davida Perry, an employment attorney based in New York City.

Bonnie Marcus: What’s the first thing you should do if you experience age discrimination?

Davida Perry: I do think it’s really important if you’re suspecting it that you at least speak to a lawyer about what your rights are; that you don’t go it alone. I mean, even if you just have a consultation; just so you at least know where you stand. Because the people that are in the workplace that are being targeted oftentimes don’t do certain very basic things to protect themselves for when they’re eventually terminated. And the biggest thing is whether or not you make a complaint, and how you make that complaint.

But honestly, there should be some record of what you’re going through. It shouldn’t be left to ‘he-said, she-said.’ It doesn’t have to be a super-formal thing. But there should be some written record that what’s happening to this person they believe is ageism. I wouldn’t recommend going in and calling it something else, like bullying or hostile work environment without relating it to age. Because bullying and sort of a just a bad work environment are not illegal in this country.

Marcus: Is it advisable to go talk to Human Resources?

Perry: The person should go to Human Resources and file a complaint. There should be some written record, even if it’s a confirmatory email after the meeting, ‘Thank you for speaking to me about my concerns about age discrimination.’ It should be recorded somewhere, so that the company doesn’t come back later on and say, ‘Yeah she came in. And she was talking about the fact that people are mean to her. Here are my notes and I wrote down everything she said.’ And then she doesn’t have anything to say. So it doesn’t have to be a 10-page, single-space, ‘You did this, you did that.’ If you’re very fearful and you want to try to broach the subject in a more delicate way, there still should be some written confirmation that ‘This meeting was about age discrimination.’ So complaining, confirming that the complaint was about age.

Marcus: Isn’t age discrimination difficult to prove? Companies can get around the law by claiming a termination was due to downsizing, reorganizing etc. Do you have to show a pattern of behavior?

Perry: So in New York there, we have three laws. We have the federal law, ADEA, Age Discrimination in Employment Act. And that requires that you first file with the EEOC within 300 days of the last act of age discrimination and that they are going to supposedly investigate. But typically they’re too overburdened to do that and you can then request what’s called the “right to sue” letter and then you have 90 days to file in court.

New York has a state law. And New York also has the city law. Under the city law, it’s really just proving that you were treated less well because of your age. So the burden in, if you have to go under the federal law, the Age Discrimination in Employment Act, it is a higher burden of proof. I mean the standard is higher. The burden of proof is by a preponderance of the evidence, but you have to show that it was the “but for” reason which is hard.

Marcus: How do you find out your state law?

Perry: You find out by going to an employment attorney.

Marcus: According to AARP only 3% of people experiencing age discrimination file a complaint. Do they fear retaliation?

Perry: Retaliation is a real thing. It really happens. These are emotional events when someone’s accused. And sometimes they can’t control a lashing out or an angry response. And before you know it, that person has been terminated. And we know that when you’re in your 50s and above, it’s not going to be so easy to find your next opportunity. But putting your head down and thinking that it will just go away and ride it out isn’t really an effective strategy. Consult with an attorney. Go on record. File a complaint with HR so it’s noted as age-related.

Bonnie Marcus, M.Ed., CEC,  empowers women to own their ambition and talent. She is an executive coach, professional speaker, and author of The Politics of Promotion: How High Achieving Women Get Ahead and Stay Ahead. She is currently working on her second book, Be A Badass At Any Age: Women Over 50 Embracing Their Power and Ambition, about the challenges women over 50 face in the workplace and what they can do to survive and thrive.