Woman: When Will We Be More Than Enough In Business?

Change begins with one small shift which soon becomes an avalanche of progress, and it requires each of us doing our part—not standing back steaming in silence.

By Nancy Fredericks
In Women at Work
7 min read

Without question, it’s complicated being a woman executive—particularly a successful one—as we’re expected to display both male and female traits effortlessly throughout our career. New research has uncovered yet another quality women are obliged to manifest if we want to succeed in today’s workplace. One not required of men.

Yes, for a woman to be considered confident and influential at work, she not only must be viewed as competent, she must also be liked.[i] Interestingly, confidence isn’t determined by how women view themselves rather self-confidence is defined as appearing at work as others’ perception of whether an individual is confident about being able to meet his/her performance standards.[ii]

The bottom line for women is: competency cannot compensate for being disliked ….Even high job performance did not help less affable women to gain influence in their organization….and the penalty for being low on characteristics related to warmth is not proportionate for women.[iii]

It became clear in the research perception is the difference-maker for women who are high-potential players in their company rather than job performance, which regrettably many believe to be their winning formula.

While I intend to continue bringing the latest and greatest research for attaining more influential roles, I’m tired of coaching women to be more confident, kinder, relationship creator executives.

I want to know….when will women be recognized in today’s marketplace as more than enough just as they are?

Much of the current research and advice has women altering themselves in order to replicate a man’s success. Imitation may be the highest form of flattery, it also points to not being good enough in your own right, and that isn’t the truth about women in business.

Yes, men are powerful, profit, results producers, but so are women! Isn’t it time to address head on the double standard women experience every day?

The change we want to see occurring starts first with us. It begins by respectfully standing for evenhandedness because our companies need both genders fully working together at their highest and best levels. Where we celebrate equally the varied talents and giftedness both sexes bring to the success of organizations.

This message is a call to arms for an entirely new culture to emerge that’s both profitable and inclusive.

And it begins with us.

Change begins with one small shift which soon becomes an avalanche of progress, and it requires each of us doing our part—not standing back steaming in silence. 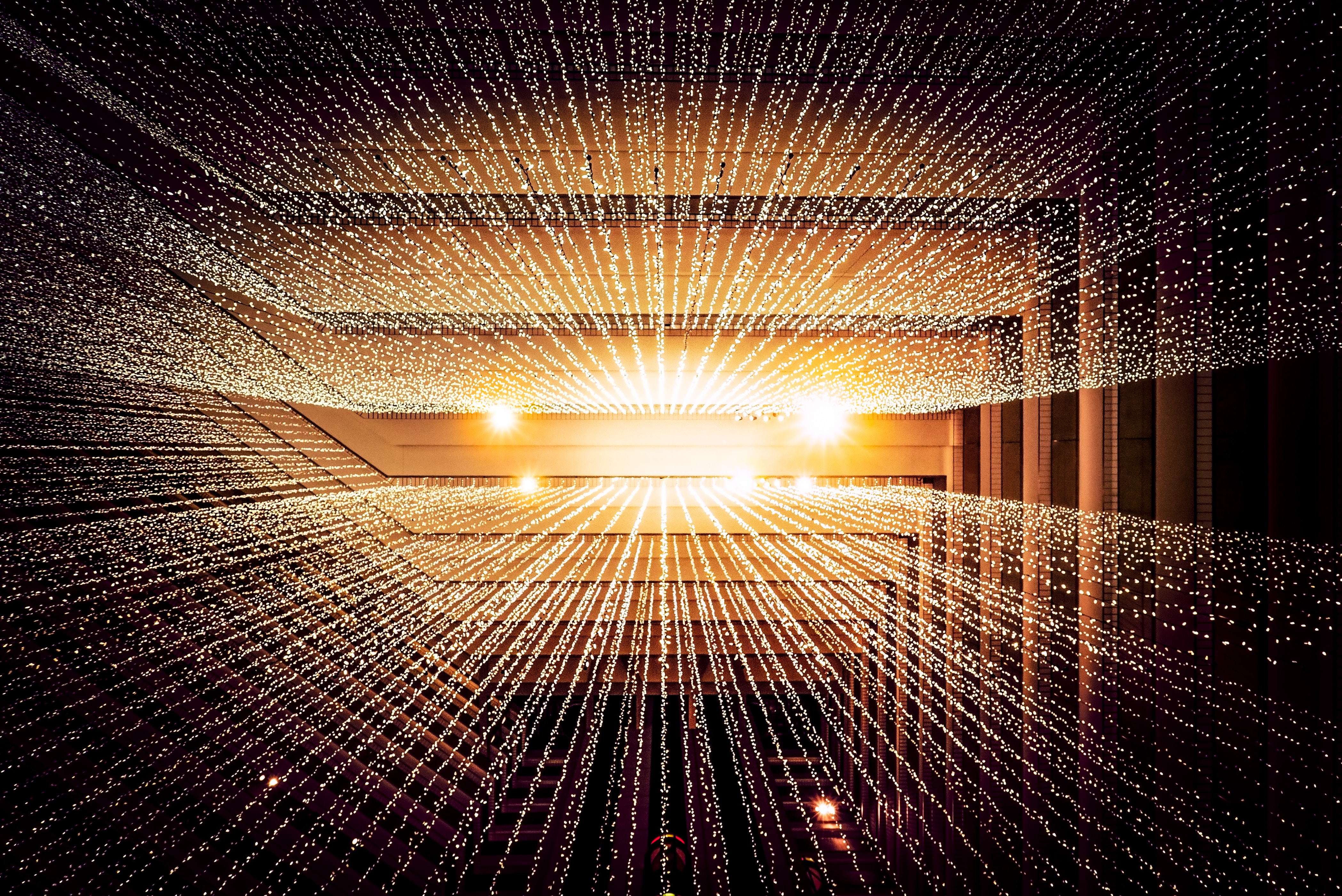 If You Want to Win Over Customers, Appeal to Their Emotions
We use cookies on our site to give you the best experience possible. By continuing to browse the site, you agree to this use. For more information on how we use cookies, see our Privacy Policy
Continue