By Amy Morin
In Women at Work
6 min read 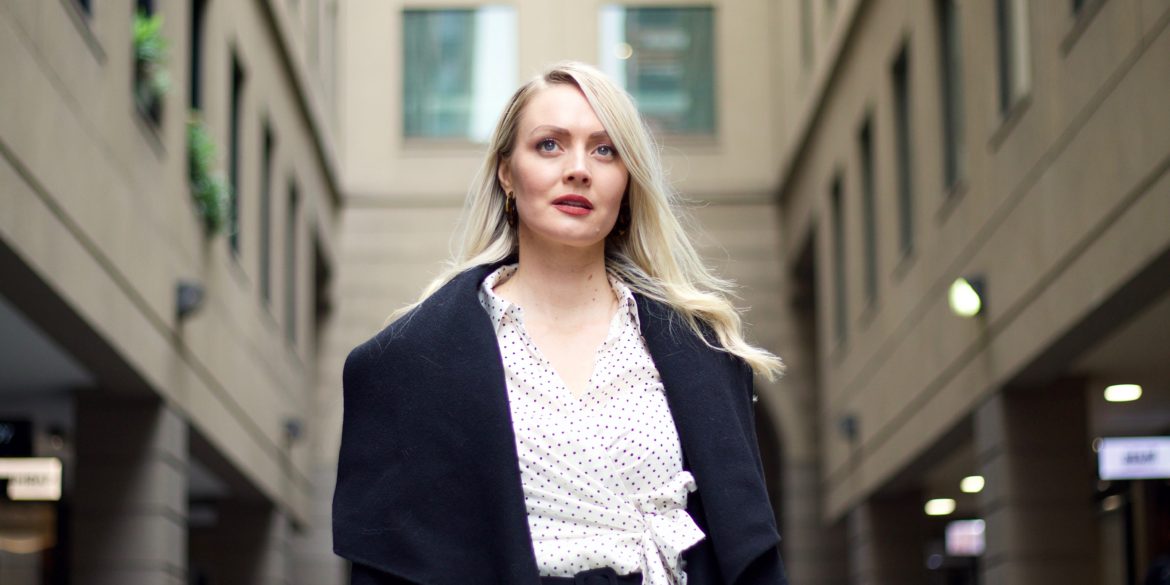 When I wrote 13 Things Mentally Strong Women Don’t Do, one of the “things” I included was that mentally strong women don’t downplay their success. Whether it’s on LinkedIn or in everyday conversation, countless research studies show women minimize their achievements.

That’s not to say women should act more masculine. Men tend to overestimate their abilities which comes with its own set of pitfalls.

One of the biggest ways women downplay their success is by deflecting compliments. Rather than accept that someone likes your pants or appreciates your kindness, if you’re like most women, you’ll turn the attention away from you.

Why Compliments Feel So Uncomfortable

Whether your co-worker says, “You’re so smart,” or your friend introduces you to someone as the “best singer in the world,” compliments can make you cringe. And that cringe-worthy feeling is likely to affect how you respond.

If you think of yourself as an ugly duckling and someone says you’re attractive, those words won’t line up with your self-image and you’ll feel uncomfortable.

Another reason compliments feel uncomfortable is because no one wants to look like a narcissist. So a simple “thank you” may seem as though you’re saying “Yeah, I know I’m awesome.”

Compliments also set up big expectations. If someone says, “You’re such a whiz at math,” you might feel like you’re under pressure to keep up your reputation.

Studies show women struggle to accept compliments in general. But this is especially true when receiving compliments from other women.

The researchers considered a compliment accepted when it was acknowledged and agreed to with a response like, “Thank you.”

It can feel as if saying, “thank you” means, “Yeah, I know.” But really, you’re sending a message that says, “I don’t value your input enough to take it seriously. I’m not that good.”

You also sell yourself short when you deflect compliments. You miss out on being able to relish kind words from someone else when you’re defending yourself against them.

Of course, you don’t need to say thank you to all compliments. Back-handed compliments or inappropriate commentary on your appearance aren’t genuine compliments–they’re attempts to establish dominance over you. In those cases, you’ll want to find a reply that helps you avoid giving away your power.

When you receive genuine compliments, however, try responding with a simple, “Thank you.” You might feel uncomfortable doing so–especially at first. But don’t give up.

The best way to feel more confident is to act more confident. So responding to a compliment in a way that suggests, “I’m a mentally strong woman,” can actually help you grow stronger.

Over time, you’ll feel more deserving of kind words and those compliments will feel much less cringe-worthy. You’ll also give off a vibe that says, “I’m comfortable enough in my own skin that I can handle nice things being said about me.” 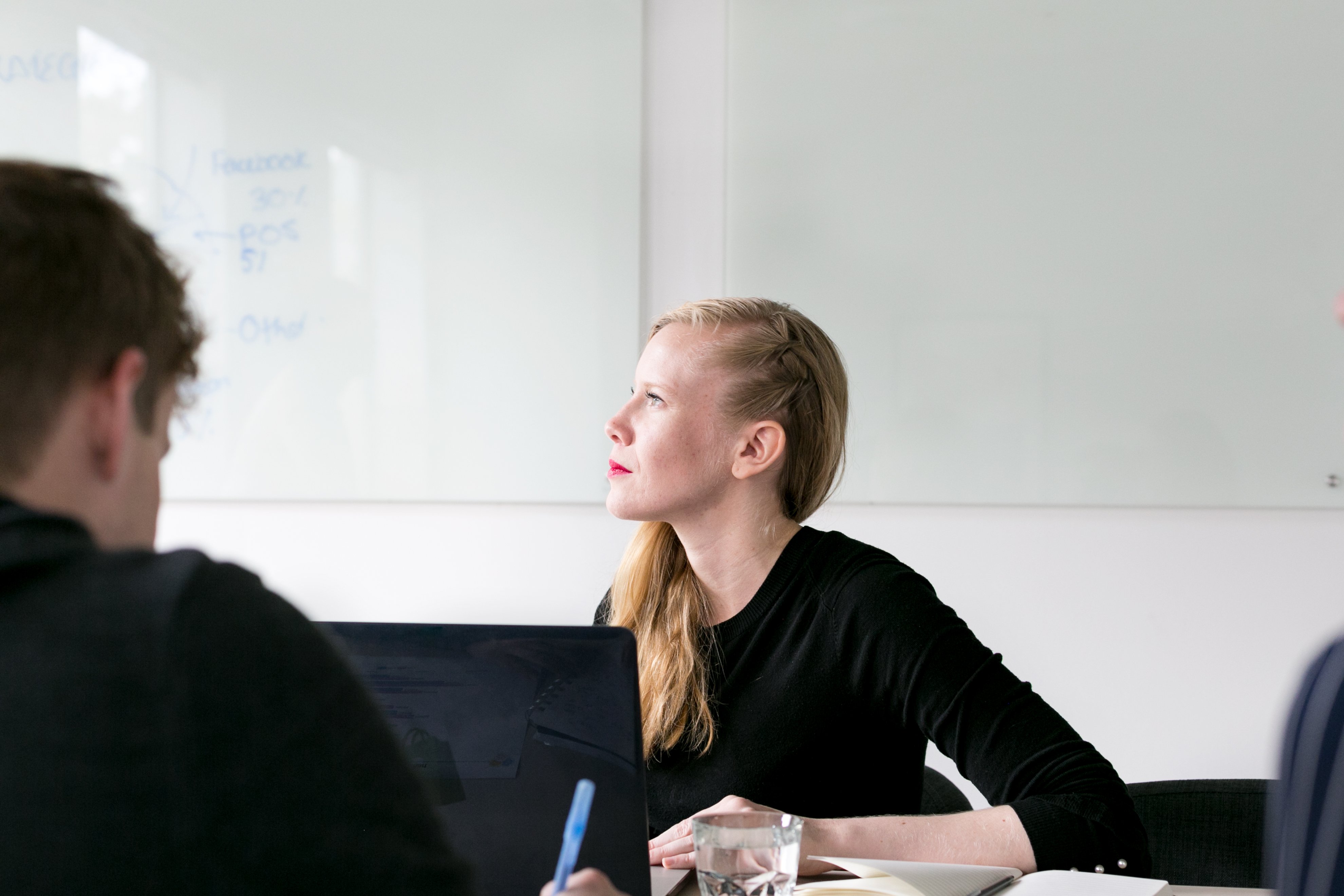 4 Reasons People May Never Like You And What You Can Do About It
We use cookies on our site to give you the best experience possible. By continuing to browse the site, you agree to this use. For more information on how we use cookies, see our Privacy Policy
Continue